Restaurants could still sell children sodas, juices, and chocolate milk, but kid menus could only list drinks like water, milk and milk substitutes. 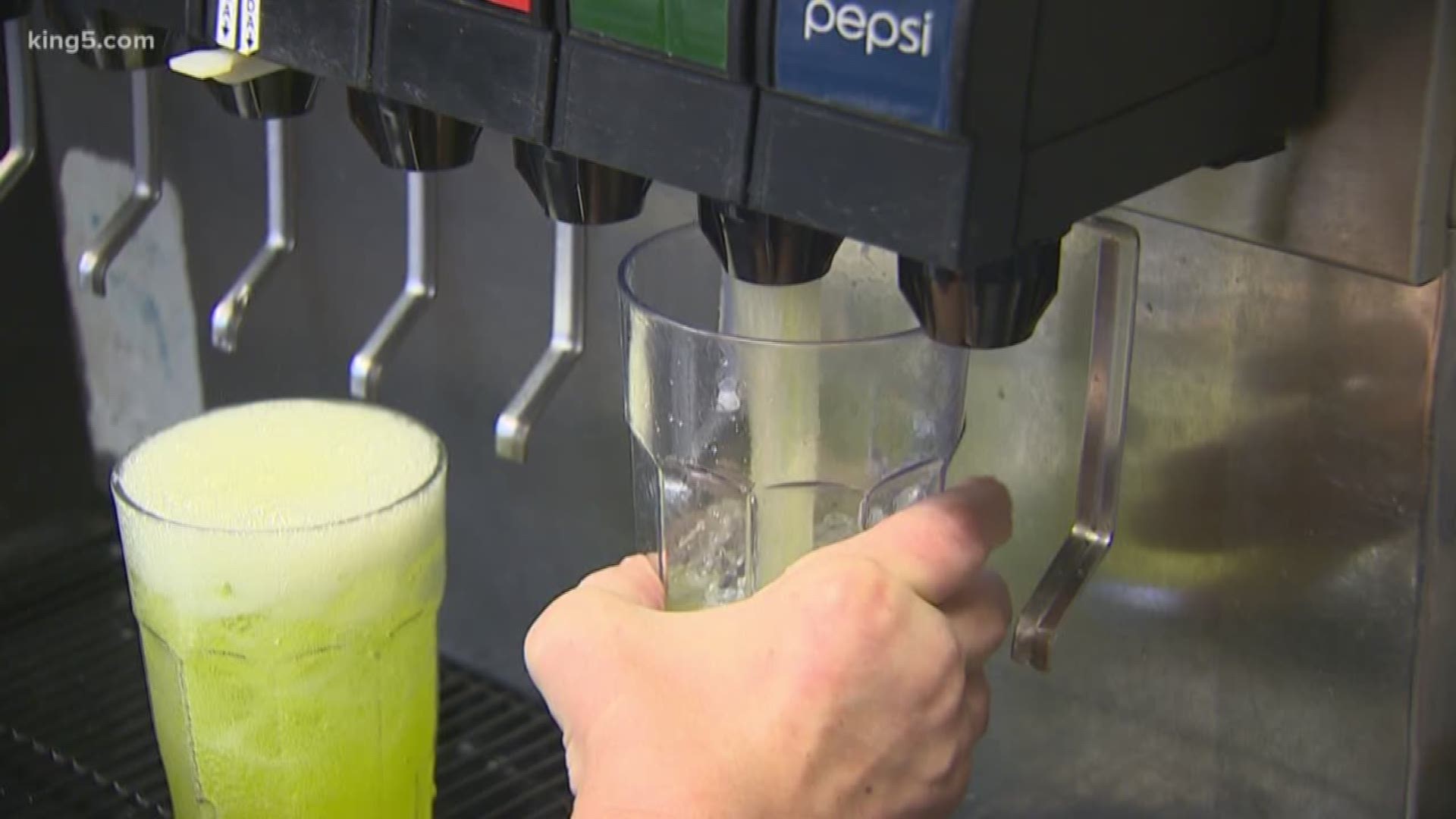 Sugary soft drinks would have to be removed from kid meal menus under a bill being debated in the Washington state legislature.

Restaurants could still sell children sodas, juices, and chocolate milk, but kid menus could only list drinks like water, milk and milk substitutes.

Senator Marco Liias, a Democrat from Lynnwood, sponsored Senate Bill 6455 as an attempt to reduce childhood obesity and diabetes cases.

“It helps kids get a little push in the right direction by not reminding them immediately soda is an option,” said Seattle 13-year-old Sophie Harrison.

She and her mother, Annie Tegen, testified in favor of the bill.

Tegen said she does not offer sweet drinks at home, so not having them on the menu makes it easier when the family eats out.

“It’s great when that can be reinforced,” said Tegen, “So I don’t have to have a battle.”

“I’m absolutely appalled they’re bringing this bill forward,” said Becker, “The parents should be able to pick what they want. Why is the state saying our opinion matters more than that parent’s opinion?”

Tug Boat Annie's server Chris Rutledge doesn't think the bill would make much of a difference if it does get passed.

"I believe it's a parent's responsibility to educate their children on good choices and perhaps moderation," said Rutledge.

RELATED: 10 bills to watch in the 2020 Washington Legislative session