A U.S. District Judge ruled that diverting money from a project at the Naval Base Kitsap in Bangor for the border wall is unlawful. 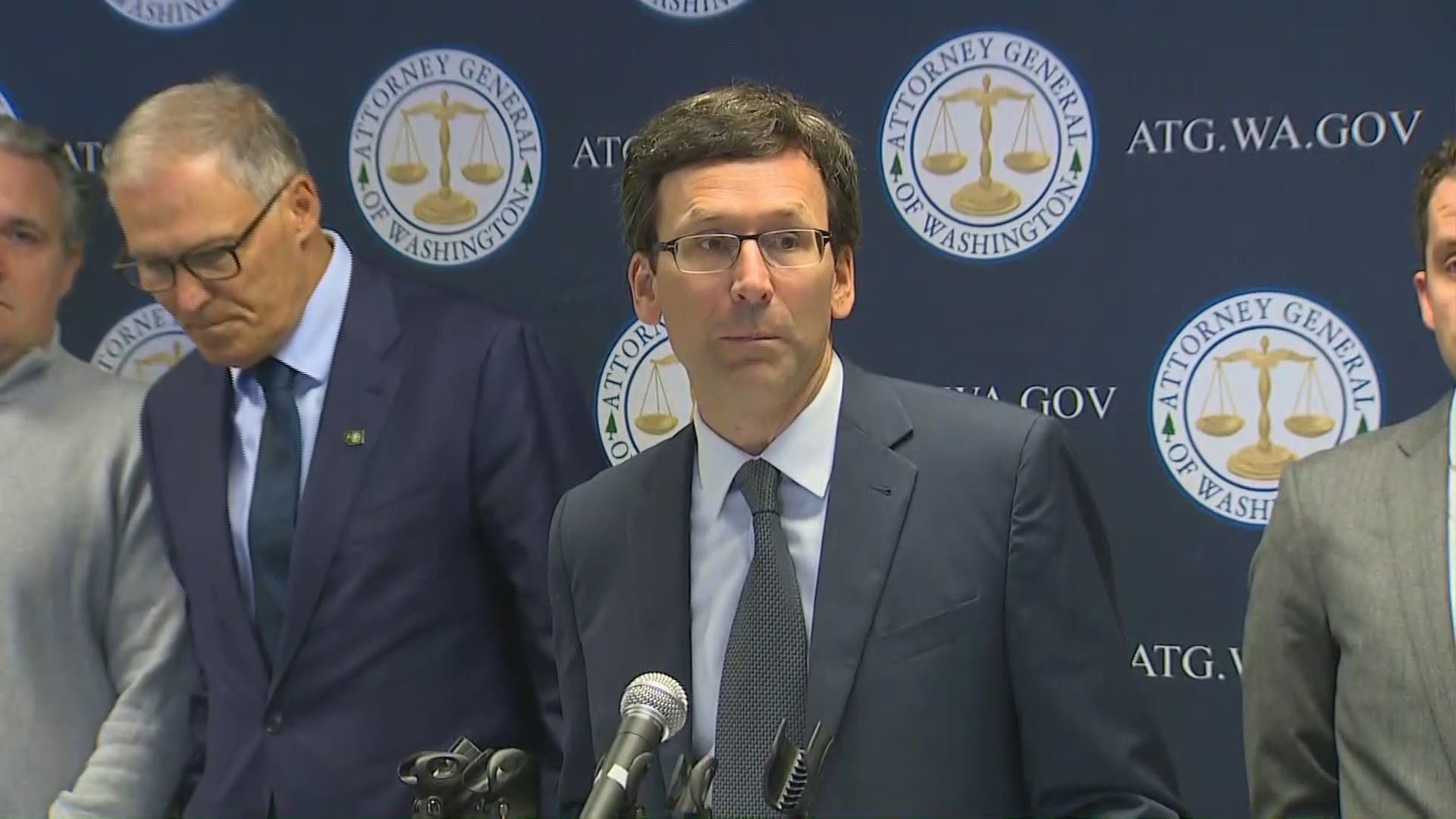 SEATTLE — A judge says President Donald Trump may not divert $89 million intended for a military construction project in Washington state to build his border wall.

The U.S. Supreme Court and some other courts have ruled that the administration can begin diverting billions in military spending to the wall.

But U.S. District Judge Barbara Rothstein ruled Thursday that a case brought by Washington Attorney General Bob Ferguson contains different arguments which are not covered by those decisions.

She found that diverting the money is unlawful because it would take money that Congress appropriated for the military and use it for domestic law enforcement.

In Septemeber of last year, Ferguson announced a lawsuit against President Trump over his approval to divert military funds for the construction of the U.S.-Mexico border wall.

President Trump declared a national emergency in February 2019 to expedite funding for the border wall.

At the time of the emergency declaration, the President didn't specify which military projects would be impacted but the Defense Department later announced that $89 million in funding for a pier project at Naval Base Kitsap in Bangor would be diverted to build the wall.

"President Trump can't get the funding he wants from Congress, so he's putting Washington at risk to pay for that wall,"  Ferguson said when he announced the lawsuit.

The suit argues that the Trump Administration violated federal law and the Constitution with both the fund diversion and the emergency declaration.

The border wall does not meet the definition military construction project, Ferguson argued.