Nearly 800 school buildings in Washington state have “poor” ratings for their HVAC systems, according to state data. 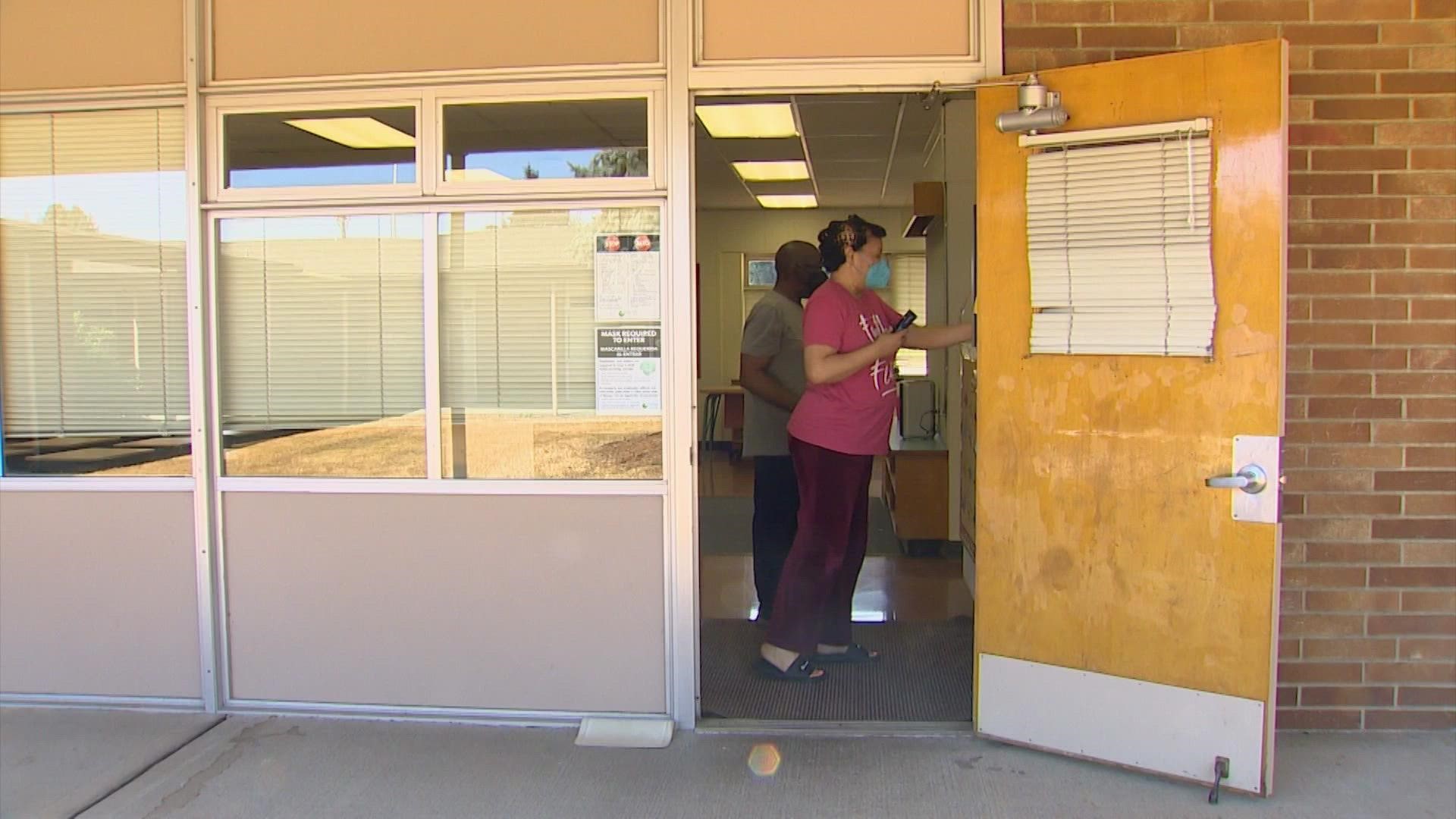 Schools face many hurdles as students return to classroom learning, but one of the more challenging ones in some school buildings is making sure that the air is safe for staff and students to breathe.

Data from the Washington Office of Superintendent of Public Instruction (OSPI) show that 787 school buildings across the state have “poor” ratings for their heating, ventilation and air conditioning (HVAC) systems.

Ventilation in older school buildings has long been a problem, but with the spread of COVID-19 and the delta variant, it has moved to the front burner.

“It’s huge. We’ve said from the beginning that we need more ventilation,” said Nancy Bernard, a Washington State Department of Health school environmental health and safety expert, who advises districts across the state.

OSPI requires school districts that receive state money to upgrade their buildings to file inspection reports on HVAC systems for all their buildings.

The KING 5 Investigators have created this searchable database that allows users to find inspection “grades” for specific school buildings in Washington.

It’s important to note that many school districts say they have upgraded their HVAC systems since the start of the pandemic, even though that information may not be reflected in the state database.

“The only way you are going to know is to ask your school district, and you need to go to the school facility people to find out what they are doing,” said Bernard, adding, “What have they done to upgrade, or have they had to make improvements to the ventilation and filtration?”

Bernard says most of the problem buildings were constructed before 1991 when new building codes that required improved ventilation went into effect.

One of the lowest-rated school complexes on OSPI’s list is Tyee Park Elementary School in the Clover Park School District in Pierce County.

Test results from February show seven of the school’s buildings, including its classrooms, gym, and administration building, are in the lowest range of a “poor” rating.

Johnson said the “poor” rating, coupled with the spread of the delta variant may spur her to keep her son out of the classroom, even though she really wants him to return.

“I just don’t want my son to come home being all sick and everything,” she said.

“The building is safe,” Clover Park Spokesperson Leanna Albrecht wrote in an email.

She said the district has added portable air filters, maximized outside airflow into the building and hired an engineering consultant.