A hunter discovered the dead body of an elderly mother before discovering a car with the daughter alive inside. 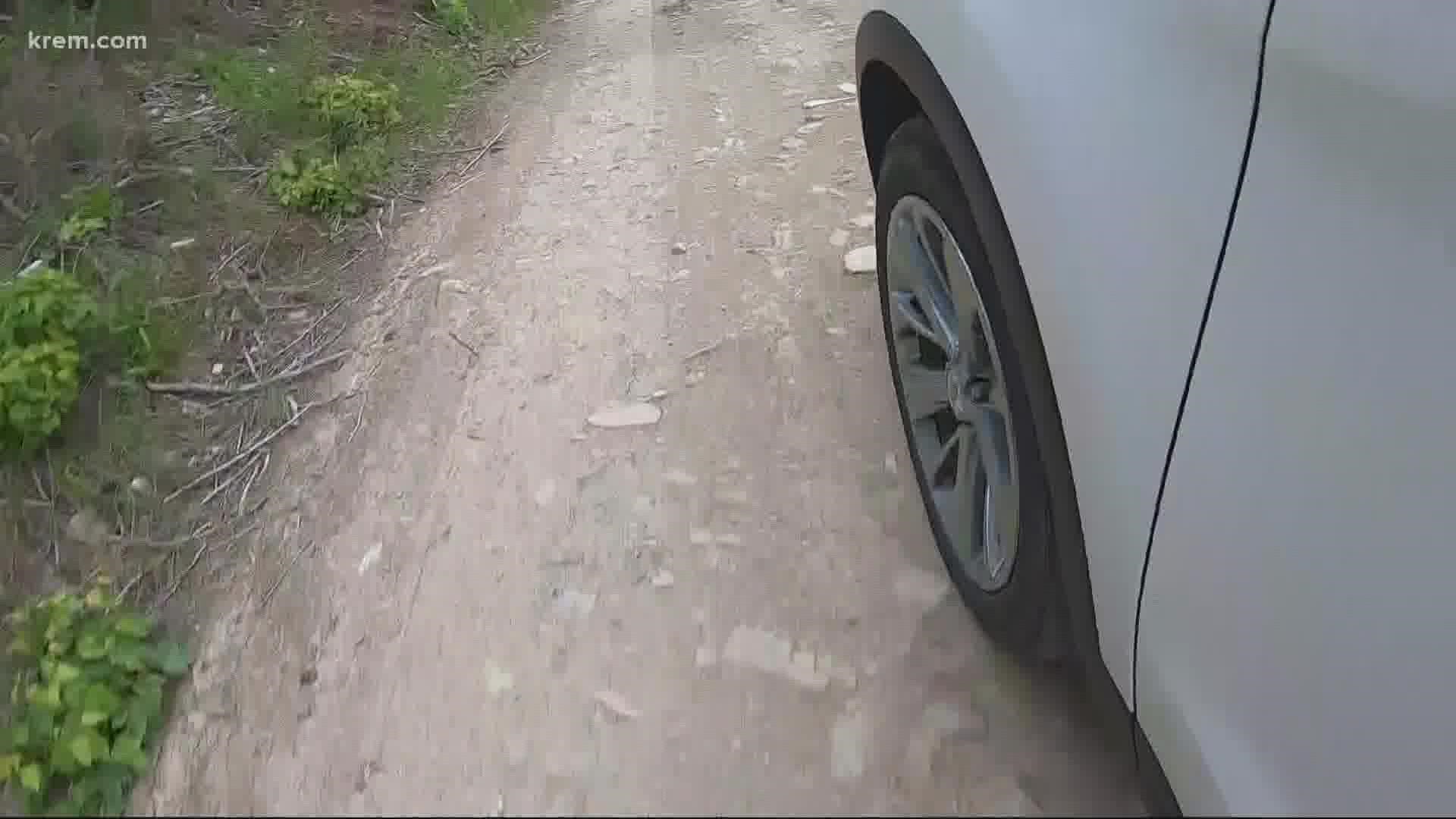 COEUR D'ALENE, Idaho — Two missing women were found on Nov. 5 after being lost in the Panhandle National Forest.

According to the Kootenai County Sheriff’s Office, a hunter called to report a body found near the Solitaire Saddle in the national forest deputies and Forest Service Law Enforcement arrived and began searching the area.

During the search deputies found the women's vehicle with the second woman alive inside.

The women were reported missing two days earlier on Nov. 3 out of Pendleton, Oregon. According to the Kootenai County Sheriff’s Office, the two women were on their way to Utah before their GPS unit lead them into the national forest.

After their vehicle broke down, the elderly mother attempted to walk out and get help before she died.  The daughter stayed with the vehicle and managed to survive the elements.

The family of the women has been contacted and they are working to reunite the daughter with them.

This incident is still under investigation by the Sherriff's office. However, they say the incident does not appear to be suspicious at this time. 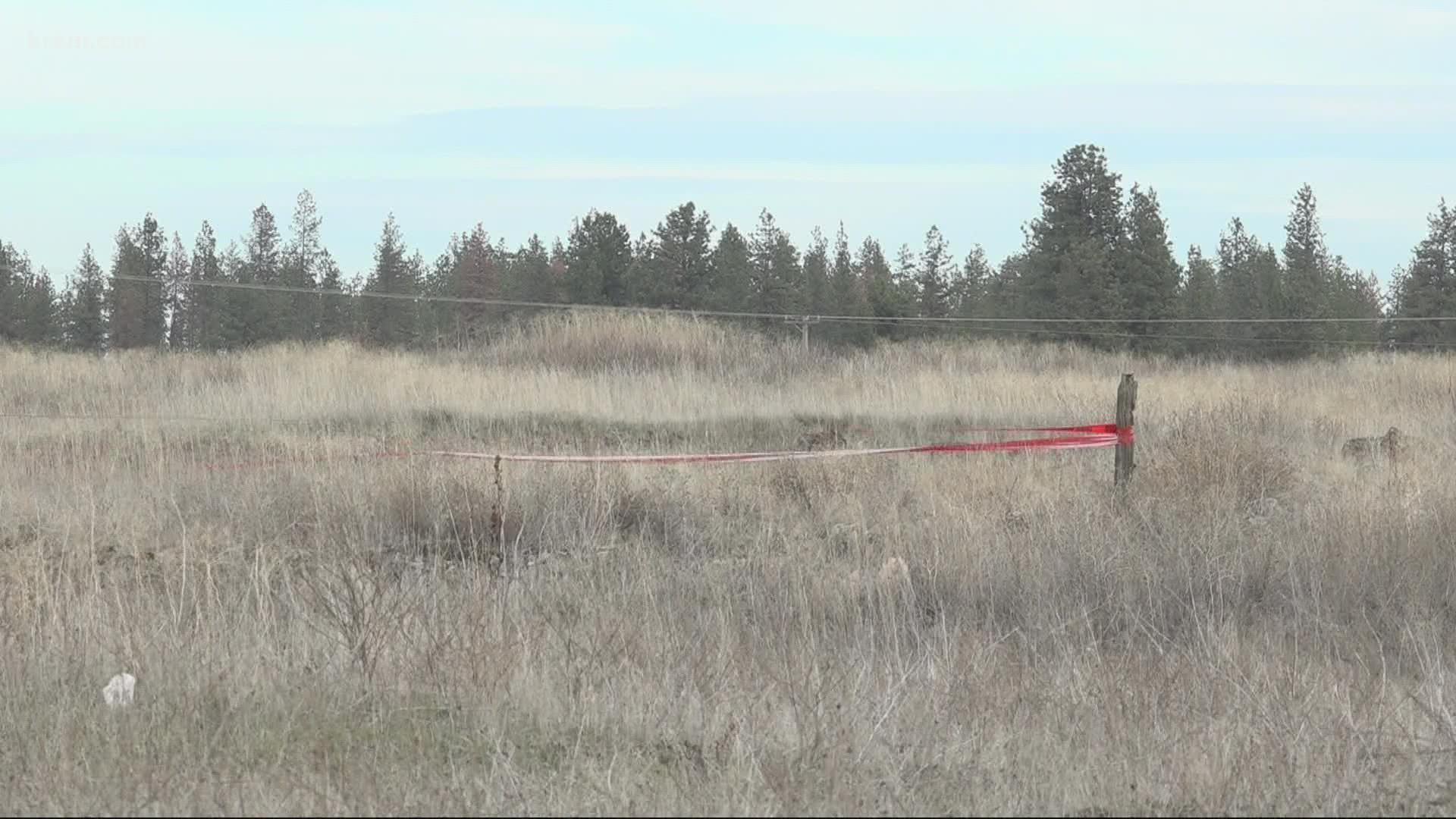