SEATTLE — Newly released documents show how public health agencies got off to a slow start but then escalated their response to a succession of Aspergillus mold infections at Seattle Children’s hospital.

The records from Public Health of Seattle & King County show that public health agencies were consulted by Seattle Children’s administrators when mold was detected inside the sterile hospital operating rooms, but those agencies did not have authority to lead the investigations.

RELATED: 'It didn't make sense': Mom says Seattle Children's may have misled her amid mold issues

“Potentially we would have earlier indications of possible problems that would allow more eyes to be brought on a problem earlier and that, theoretically, could identify these types of unusual circumstances like we’re seeing at Seattle Children’s,” Duchin said in November.

Records show Duchin consulted the Centers for Disease Control and Prevention (CDC) in a “public health-only call” – leaving hospital officials out of the loop – to discuss the “hospital’s remediation plans” in November.

Seattle Children’s sought to block the release of dozens of public health documents, citing a law that says that “quality improvement” documents are not subject to public release. KING 5’s legal team has been battling that assertion in the King County superior courtroom of Judge Ken Schubert.

One of the key documents that has not been released is the “final report” from a CDC team that visited the hospital for two days in July 2019.

Four days after that report was delivered, Seattle Children’s CEO Dr. Jeff Sperring admitted that Aspergillus infections dating back to 2001 could be traced of the air handling systems in the operating room and that the hospital should have detected that sooner. 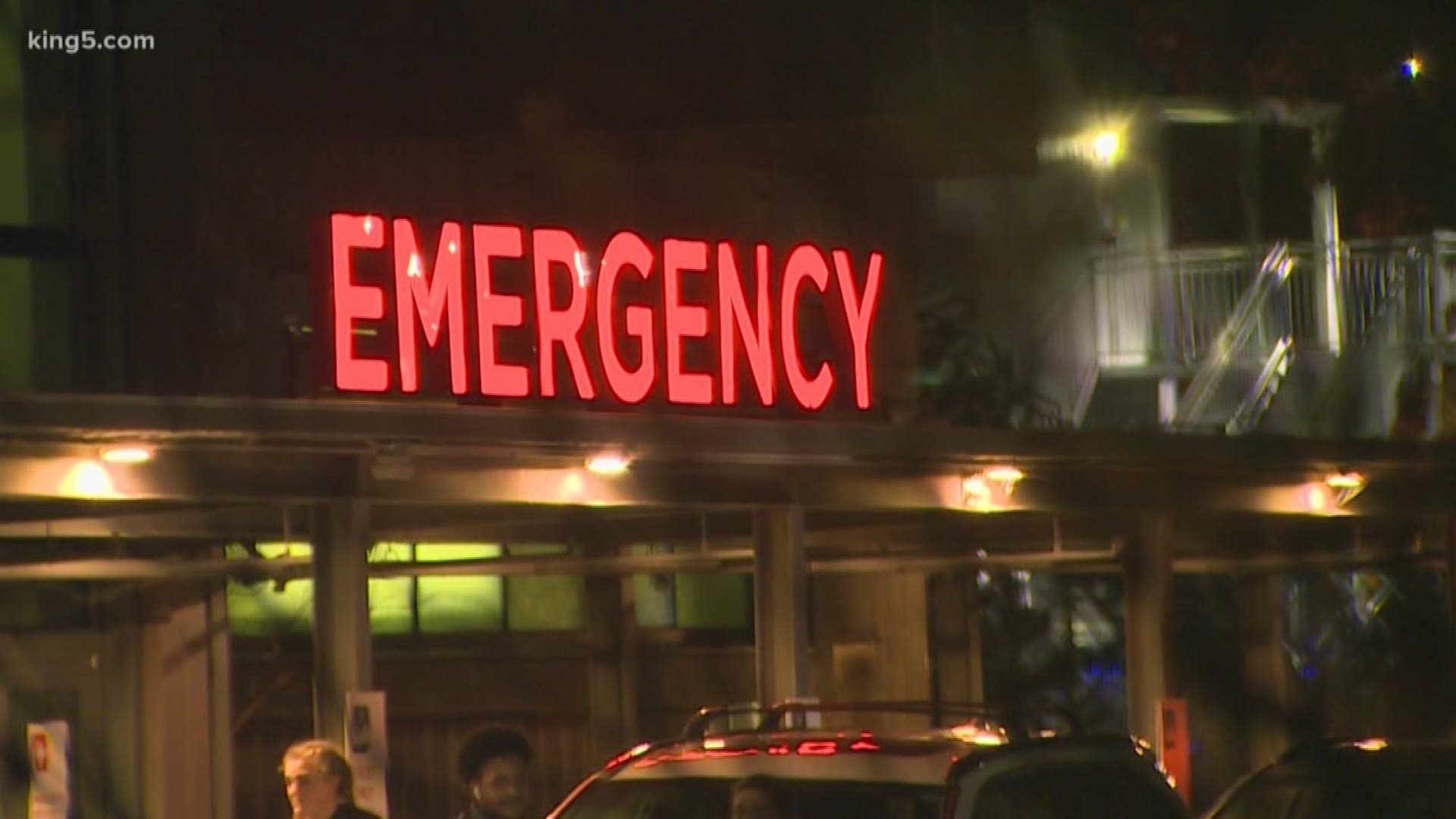 Public Health of Seattle & King County has declined to reveal any of the contents of the CDC’s final report.

Spokesperson James Apa cited the ongoing litigation for the reason, although Judge Schubert has said in court that his rulings relate to documents only and should not be construed as a gag order.

Records also show that Public Health was notified about the 2014 death of a child from Aspergillus.

“Read and delete” says the subject line of an email that Heath Officer Duchin sent to other employees.

The email says “I’ve been working with SCH (Seattle Children’s hospital) on this – it is an isolated case, no outbreak. If you have any calls, send to me. You should not need this doc and to prevent extra work in case of (records) request, please delete this.”

In an email to KING 5, Duchin explained that he asked the employees to delete the email to eliminate redundancy in the file system – not to try to conceal information from the public.

However, records show in 2015 and 2018 Public Health did not notify the public about Aspergillus cases that Seattle Children's had voluntarily reported to health authorities.