Patrick Frazee is accused in the murder of missing Woodland Park mom and flight instructor Kelsey Berreth. His trial began in Teller County this week. 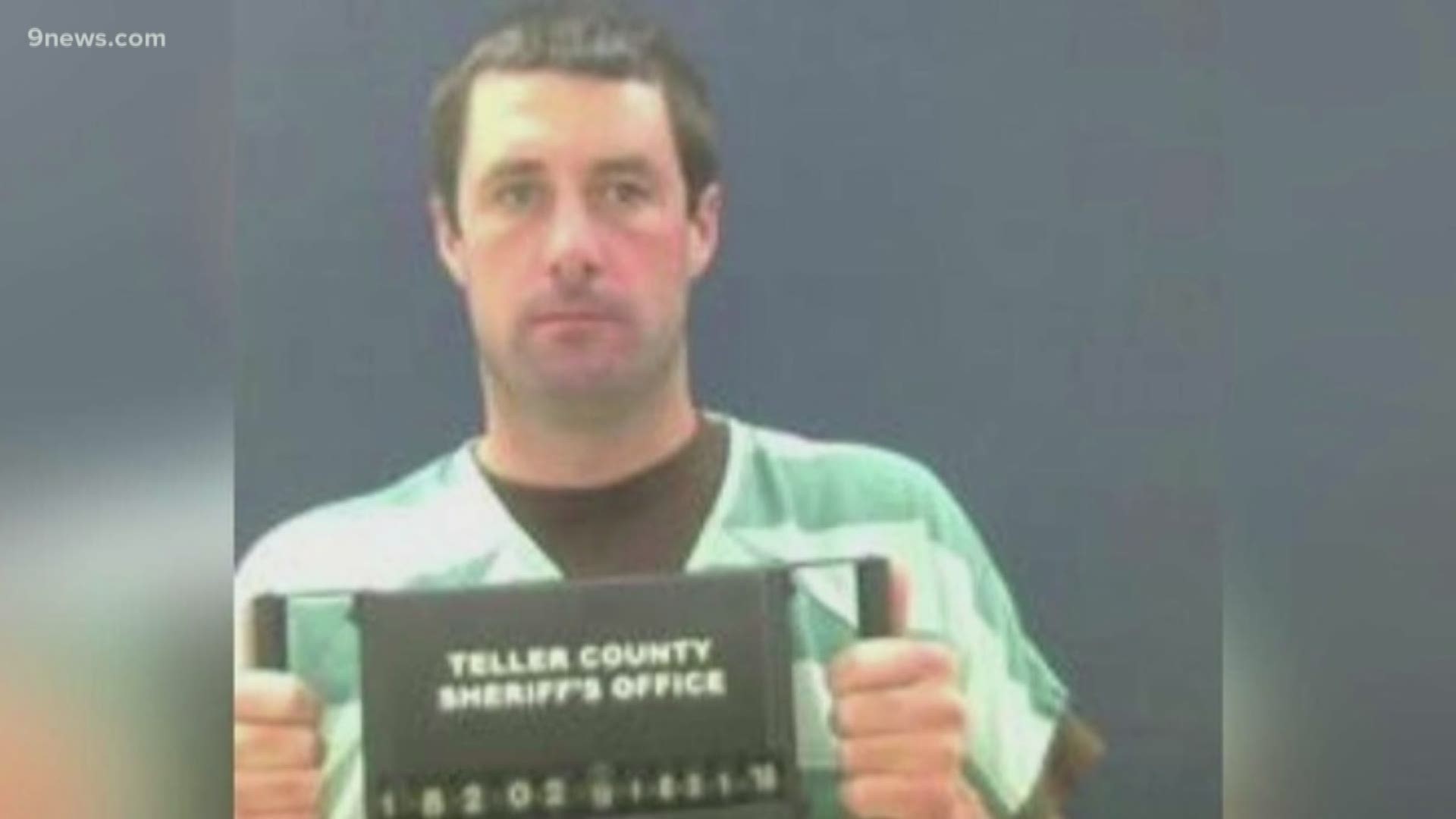 CRIPPLE CREEK, Colo. — What began with 1,750 jury summons is expected to end with a final 12 jurors and four alternates by sometime Friday afternoon.

The jurors will decide the fate of Patrick Frazee, who is accused of a litany of charges — including first-degree murder — for the presumed death of his fiancee, Woodland Park mom and flight instructor Kelsey Berreth. The 29-year-old’s Thanksgiving Day 2018 disappearance has made headlines across the state and country, which made finding impartial jurors in relatively small Teller County something of a concern for both prosecutors and the defense.

Jury selection in the case began on Monday morning. Despite roughly six inches of snow and icy conditions, about 85 people managed to make it to the tiny Teller County courthouse in Cripple Creek. Another 100 made it to court on Tuesday, and 100 more came to the first phase of selection on Wednesday.

RELATED: Hundreds of potential jurors will walk through a tiny courthouse built in 1905. Here’s what that looks like.

Dozens of potential jurors were released early each day due to personal or medical conflicts. During the afternoons, the attorneys questioned each of the remaining prospective jurors individually. Some were asked to come back, but others were dismissed based on their conversations with the attorneys or answers on their questionnaire.

Many of the potential jurors who were dismissed told attorneys they already believed that Frazee was guilty and didn’t think they could be impartial.

On Friday, those 90 people will be whittled down to the final 16. Once that happens, opening statements will begin. Those are scheduled to last up to an hour for both the prosecution and defense.

RELATED: Patrick Frazee is set to stand trial for the murder of Kelsey Berreth. Here's what we know about the case so far

The trial is scheduled to last three weeks, but Judge Scott Sells has told jurors it could last into Thanksgiving Week should deliberations take longer than that.

Frazee is charged with first-degree murder, solicitation to commit first-degree murder, and tampering with a deceased human body. He has been in the courtroom through all three days of jury selection, listening stoically even as some potential jurors admitted they thought he was guilty of killing his fiancee.

Berreth was last seen alive on Nov. 22, 2018 — Thanksgiving Day. According to the arrest affidavit released in the case, cellphone data puts Frazee at Berreth’s Woodland Park home and in her proximity in the days after she was last seen alive.

Additional evidence in the prosecution’s case hinges on the testimony of Krystal Lee Kenney, a nurse from Idaho who claimed to be Frazee’s mistress. Kenney told police that Frazee had asked her to kill Berreth on multiple occasions, but she didn’t go through with it. She said Frazee told her that he beat his fiancee to death with a baseball bat, and Kenney drove from Idaho to Colorado the next day to help clean up the crime scene.

Kenney has pleaded guilty to tampering with evidence for disposing of Berreth’s cellphone, and is expected to testify at the trial.