Nine women and seven men will serve on the jury for the trial of Patrick Frazee, who is accused in the death of Kelsey Berreth. 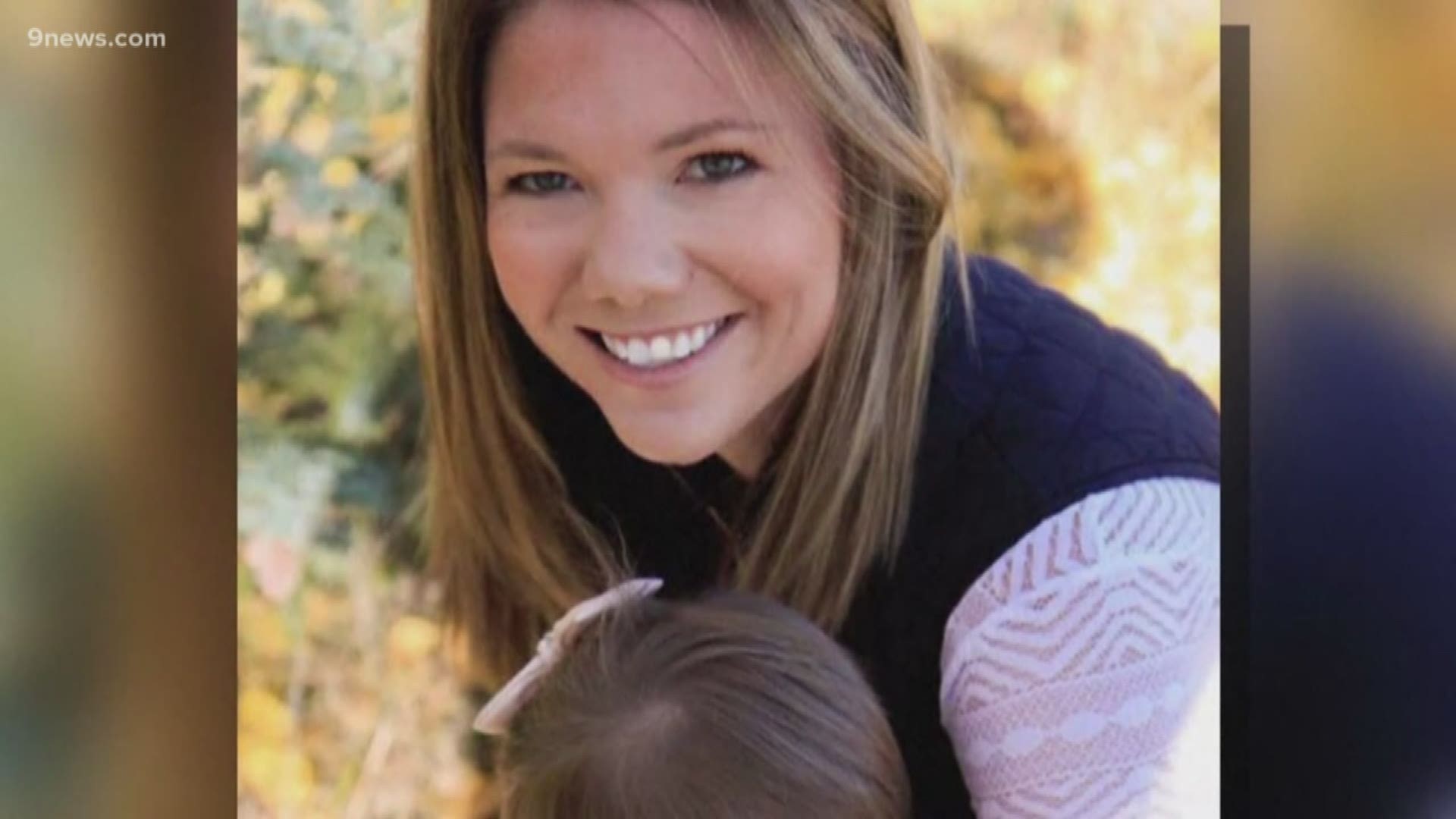 CRIPPLE CREEK, Colo — A process that has involved hundreds of Teller County residents trudging through six inches of snow and braving icy conditions on slick mountain roads has ended with a final 12 jurors and four alternates.

They’ll determine the fate of Patrick Frazee, a rancher and farrier from Florissant who is accused of murdering his fiancee, missing Woodland Park mom Kelsey Berreth. Berreth has not been seen alive since Nov. 22, 2018 — Thanksgiving Day.

It’s a case that’s gained notoriety in both tiny Teller County and around the country, which meant that both the prosecution and the defense needed to make an extra effort to find jurors who had not already formed an opinion about Frazee’s guilt.

“Almost all 90 of you have been exposed to some sort of publicity about this case,” Judge Scott Sells told the last pool of jurors before final selection Friday morning. “This case has received extraordinary publicity, and it deserves and demands that we take our time.”

The final jury is made up of 9 women and 7 men. The jurors are for the most part older, with jobs ranging from a contractor to a student to a retired teacher and caregiver. Each day, they’ll enter the courtroom from a separate entrance, and as witnesses take the stand over the coming weeks, will be allowed to ask questions.

The 16 people seated in the jury box don’t know who is a juror and who is an alternate; they’ll only learn that information when it comes time for a verdict. They have been instructed not to read news reports about the case, or to talk about it at all.

Each of the 90 potential jurors who were asked to return to the Teller County Courthouse following individual questioning earlier this week gathered in the Div. 11 courtroom Friday morning for probing by both the prosecution and defense. Fourth Judicial District Attorney Dan May asked multiple jurors whether they could believe a witness if they took a plea bargain.

This is significant, since much of the prosecution’s evidence relies on the information of Krystal Kenney, a nurse from Idaho who claims she had an affair with Frazee. Kenney told police that Frazee had asked her to kill Berreth, and when she didn’t go through with it, she claimed he did it himself and asked her to drive hundreds of miles to help clean up the crime scene. Kenney pleaded guilty to tampering with evidence for disposing of Berreth’s cellphone. In exchange, she’s expected to testify at the trial.

Adam Stiegerwald, one of Frazee’s public defenders, asked the potential jurors repeatedly if they had seen media coverage of the case, and if that would impact their impartiality. At this point, all of the information released to the media has come from the prosecution, including the arrest affidavit and multiple search warrants.

“Do you think people who haven’t seen the news would give a fairer trial?” Steigerwald asked the potential jurors.

Narrowing the pool that initially began with 1,750 summons has been a multi-day process. Many of the people who received a summons never actually had to come to court, but about 300 of them did. 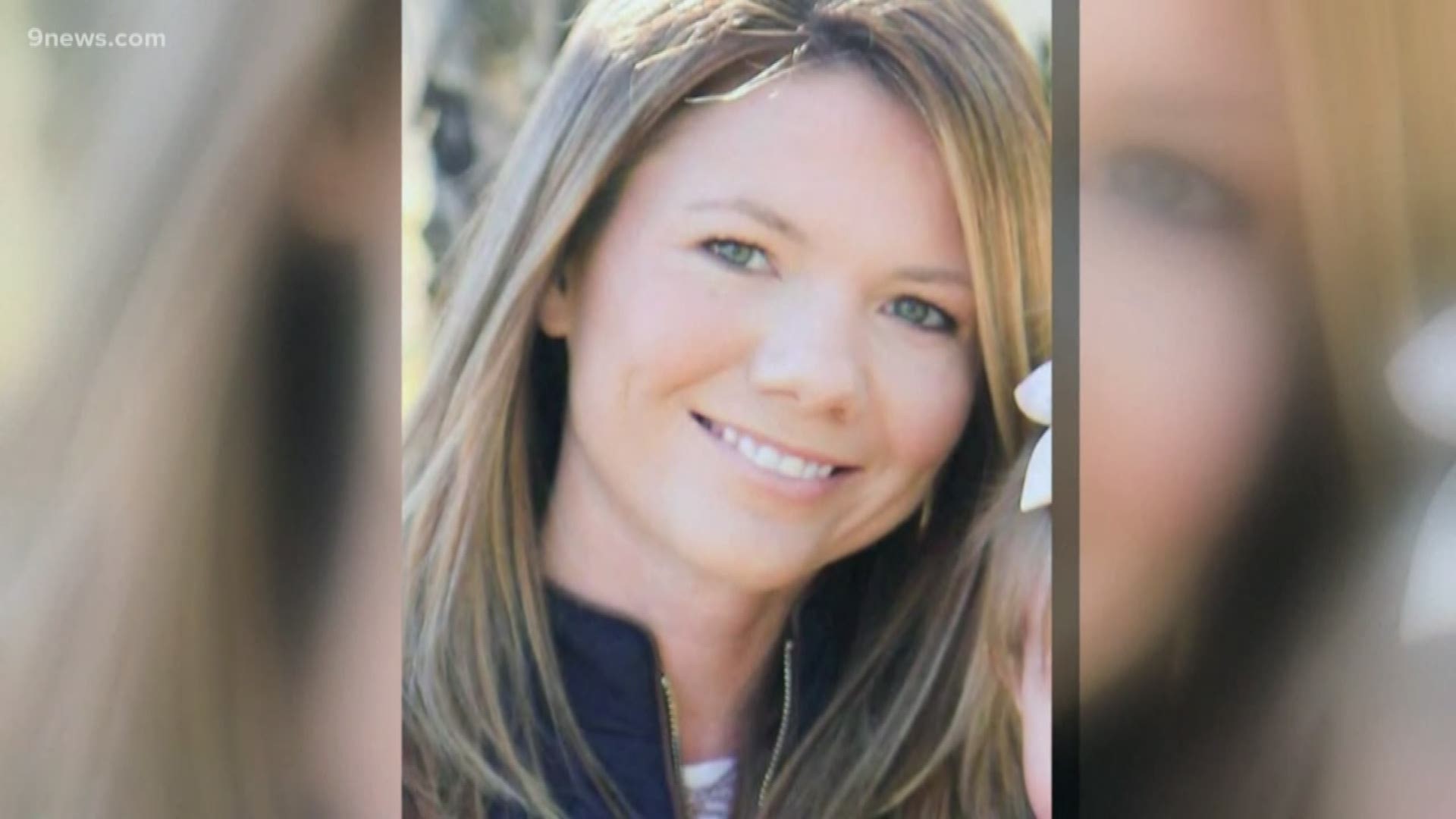 Now that a jury has been seated, opening statements are slated for Friday afternoon. Both the prosecution and defense get up to one hour to present their respective arguments.

To this day, Berreth’s body has not been found. Frazee was arrested in December — one day after Kenney agreed to cooperate with police. He appeared in court wearing slacks and a button-down shirt, a change from the jail garb and bulletproof vest he’s been publicly seen in since his arrest. Frazee has watched the jury questioning, but has not showed visible emotion.

Frazee and Berreth are the parents of a young daughter, who has been in the care of her maternal grandparents pending the outcome of the legal process. Those grandparents — Berreth’s parents — are scheduled to be the first two witnesses for the prosecution.

The trial is expected to last for three weeks, and potentially end on Nov. 22 — the one-year anniversary of Berreth’s disappearance. 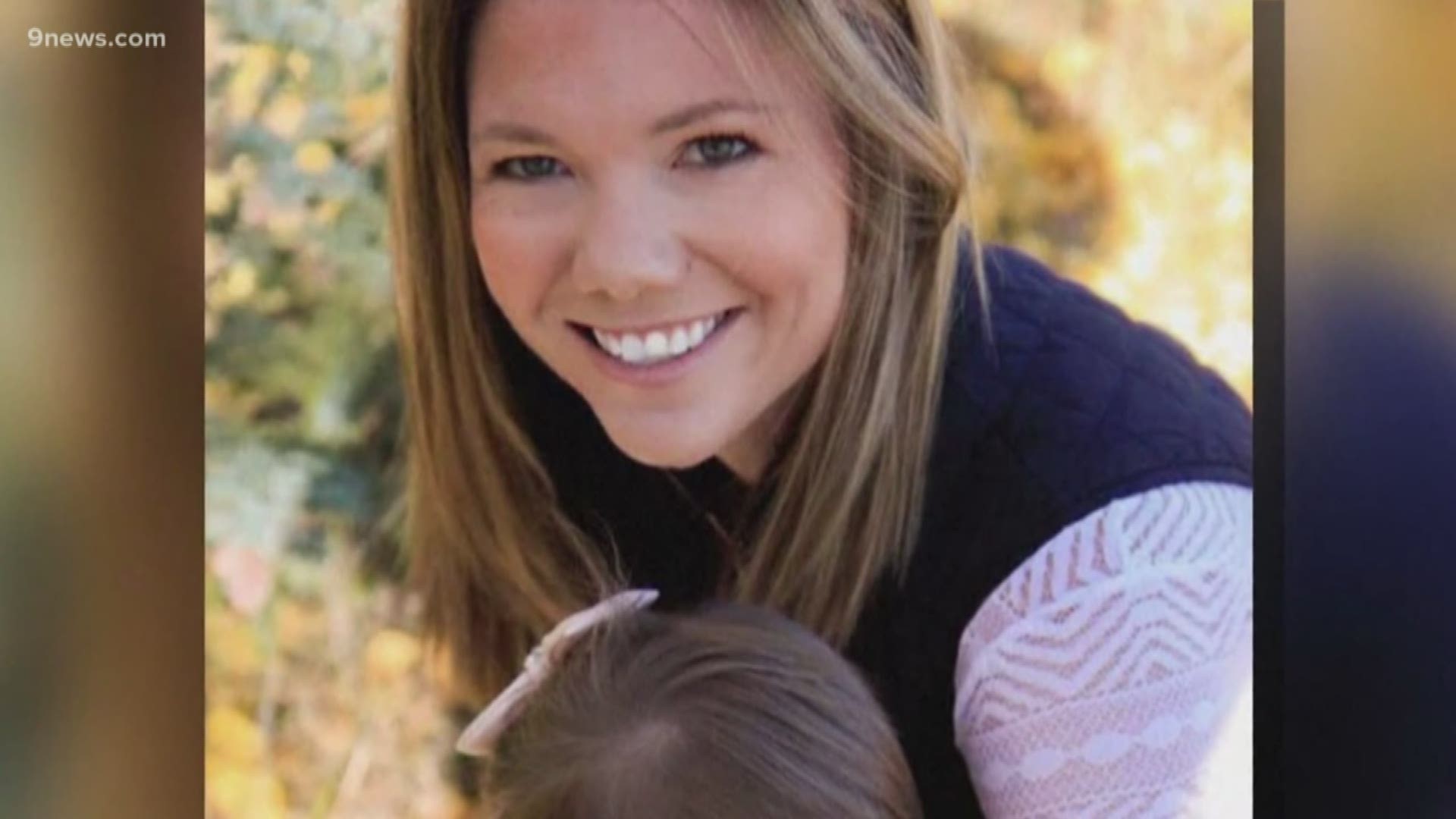 Here are some of the final questions asked by the prosecution and defense during final jury selection:

9NEWS will be in the courtroom for the duration of the trial. We will provide updates online, on 9NEWS, and on Facebook Live.