Patrick Frazee is accused of murder for the disappearance of his fiancee, Woodland Park mom Kelsey Berreth. The case is being tried in the Teller County courthouse. 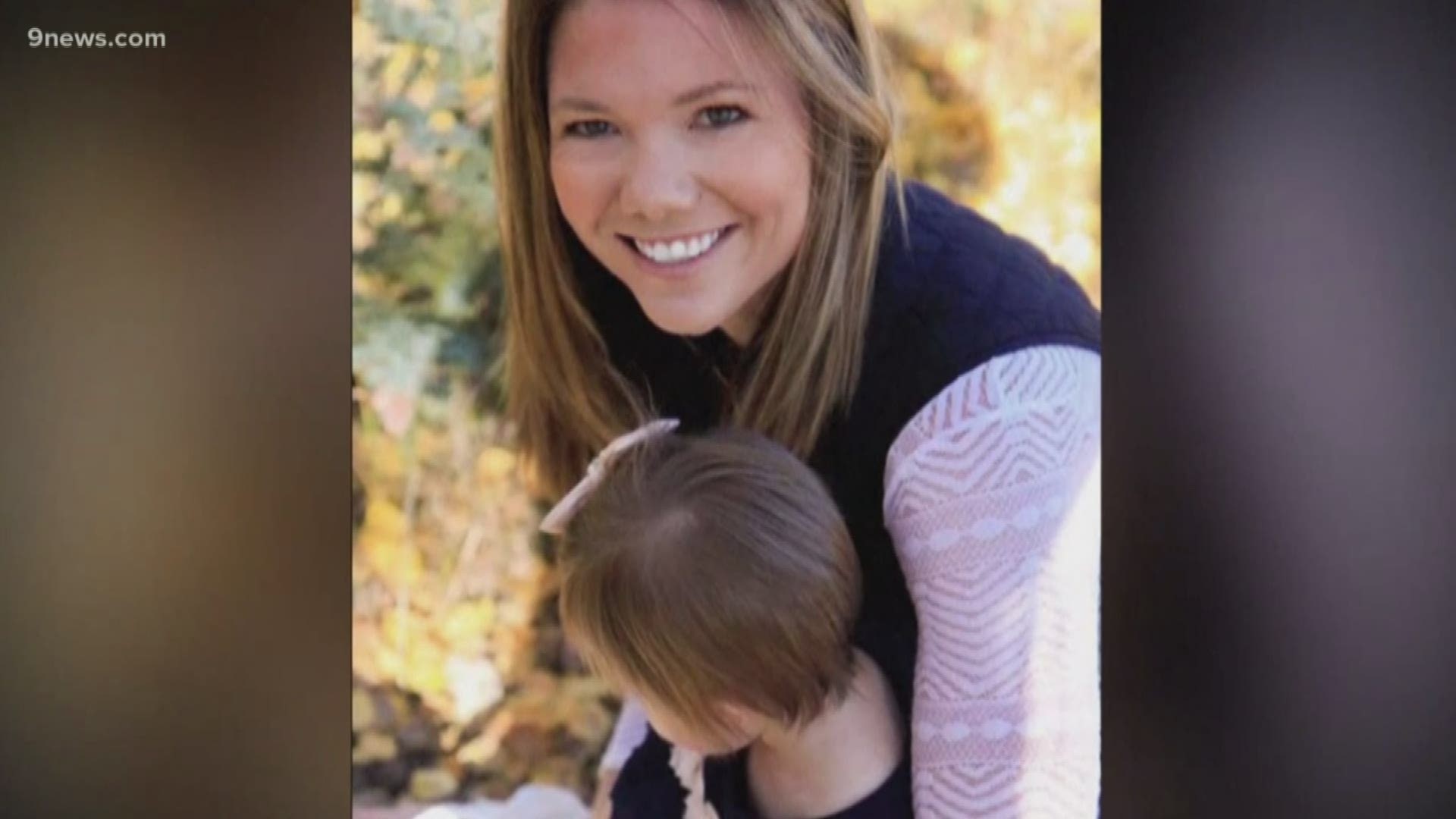 CRIPPLE CREEK, Colo. — The disappearance of Woodland Park mom Kelsey Berreth has appeared in headlines in Colorado and across the country since her family first reported her missing on Dec. 2, 2018. This media attention is just part of the challenge faced by both prosecutors and public defenders as they select 12 jurors and four alternates to decide the fate of the man now accused in her death.

Jury selection for the trial against Berreth’s fiance, Patrick Frazee, began on Monday morning. Eighty-five of the 1,750 potential jurors who received a summons in this case appeared at the Teller County courthouse for the first day of jury selection, braving six inches of snow and wintry driving conditions to arrive in Cripple Creek by the 8:30 a.m. start time.

“One of my clerks described this as ‘Teller tough,’ and I think that describes the people we have here in Teller County,” Judge Scott Sells said.

RELATED: Patrick Frazee is set to stand trial for the murder of Kelsey Berreth. Here's what we know about the case so far

Teller County has a population of just over 25,000 people, according to U.S. Census data — meaning that 7% of its population was sent a summons. For context, 1% of Arapahoe County’s population got a summons for the Aurora theater shooting trial (a historic 9,000 summons’ were sent out in the county, which had a population of roughly 620,000 people at the time).

Of the 85 potential jurors who came to court on Monday morning, 32 were dismissed by the lunch break for personal or financial restrictions. During the afternoon, the prosecution and defense individually questioned each of the remaining potential jurors, a process called voir dire.

A vast majority of the potential jurors had seen some sort of news coverage of the case, be it on the local news, network shows such as 48 Hours, or on Facebook. This alone did not immediately disqualify anyone; instead, the prosecution and defense seemed more concerned about whether this coverage swayed their opinions about Frazee’s guilt, and if they could be impartial despite what they know.

“Jury selection can take an awfully long time in a highly-publicized case,” 9NEWS Legal Analyst Scott Robinson said. “You’re not automatically disqualified if you’ve heard of the case. Have you reached any fixed opinions about guilt or innocence?”

Frazee is charged with first-degree murder, solicitation for murder, and one count of tampering with a deceased human body. In previous court appearances, he has worn jail garb and a bulletproof vest, but on Monday, he was clad in khakis and a green button down shirt while he stoically watched the questioning.

Most of the 14 jurors who were dismissed after lunch Monday afternoon said they already believed that Frazee is guilty. Others openly said they didn’t want to serve on the jury. One member of the pool graduated from the same high school class as Frazee and had worked with him. He too was excused.

“The defense is going to be looking for people they believe will really protect the need for proof beyond a reasonable doubt,” Robinson said. “And the prosecution, they’re looking for leaders.”

The remaining potential jurors were told to return to the courthouse Friday morning for final jury selection. Additional jurors will be questioned on Tuesday, Wednesday and Thursday.

Opening statements could begin Friday afternoon at the earliest, but Sells said they could also happen on Monday, depending on whether there are delays with jury selection or the winter weather.

Berreth, who had a daughter with Frazee, has not been seen alive since Nov. 22, 2018 — Thanksgiving Day. Much of the prosecution’s evidence against Frazee hinges on police interviews with his mistress Krystal Kenney. She told police that Frazee had asked her to kill Berreth, but that he ultimately beat his fiancee to death with a baseball bat and then burned her body. Kenney claimed that she drove to Colorado from her home in Idaho and helped clean up the crime scene inside Berreth’s Woodland Park condo.

Kenney pleaded guilty to tampering with evidence for disposing of Berreth’s cellphone, and is expected to testify at the trial.

Berreth’s body has not been found.

More than 250 people were on the prosecution’s original witness list, but that number is expected to be whittled down. Nevertheless, the potential jurors were given a witness list and asked to mark who they knew. Given Teller County’s size, many of the jurors knew at least one witness.

The trial is scheduled to last 18 days. Sells told jurors he anticipated it ending by Nov. 22, but that it could extend into the week of Thanksgiving.

Here is a look at some of the questions prosecutors and the public defenders asked potential jurors on Monday afternoon:

- What do you know about the media coverage of the trial?

- Do you have a strong opinion?

- Can you be impartial?

- Have you or someone you know gone through the justice system?

- Do you think the suspect is guilty?

- What makes you think the suspect was guilty?

- Does critical thinking make someone a good or bad juror?

- Has there been anything in particular that you’ve read about in this case that has kind of stuck with you or bothered you?

- Do you see the forest through the trees or the tree in the forest?

- Do you think the media always gets it right?

- Do you believe everything you’ve seen in media?

- What are your hesitations to being a juror on this case?

- Do you have a gut feeling one way or another?

9NEWS will have a crew in Cripple Creek for the duration of the trial. We will go live on Facebook each day with the latest updates, as well as provide written recaps of each day’s testimony.