Krystal Lee Kenney admitted to disposing of Kelsey Berreth's cellphone, and in exchange, she testified against the man convicted of killing her. 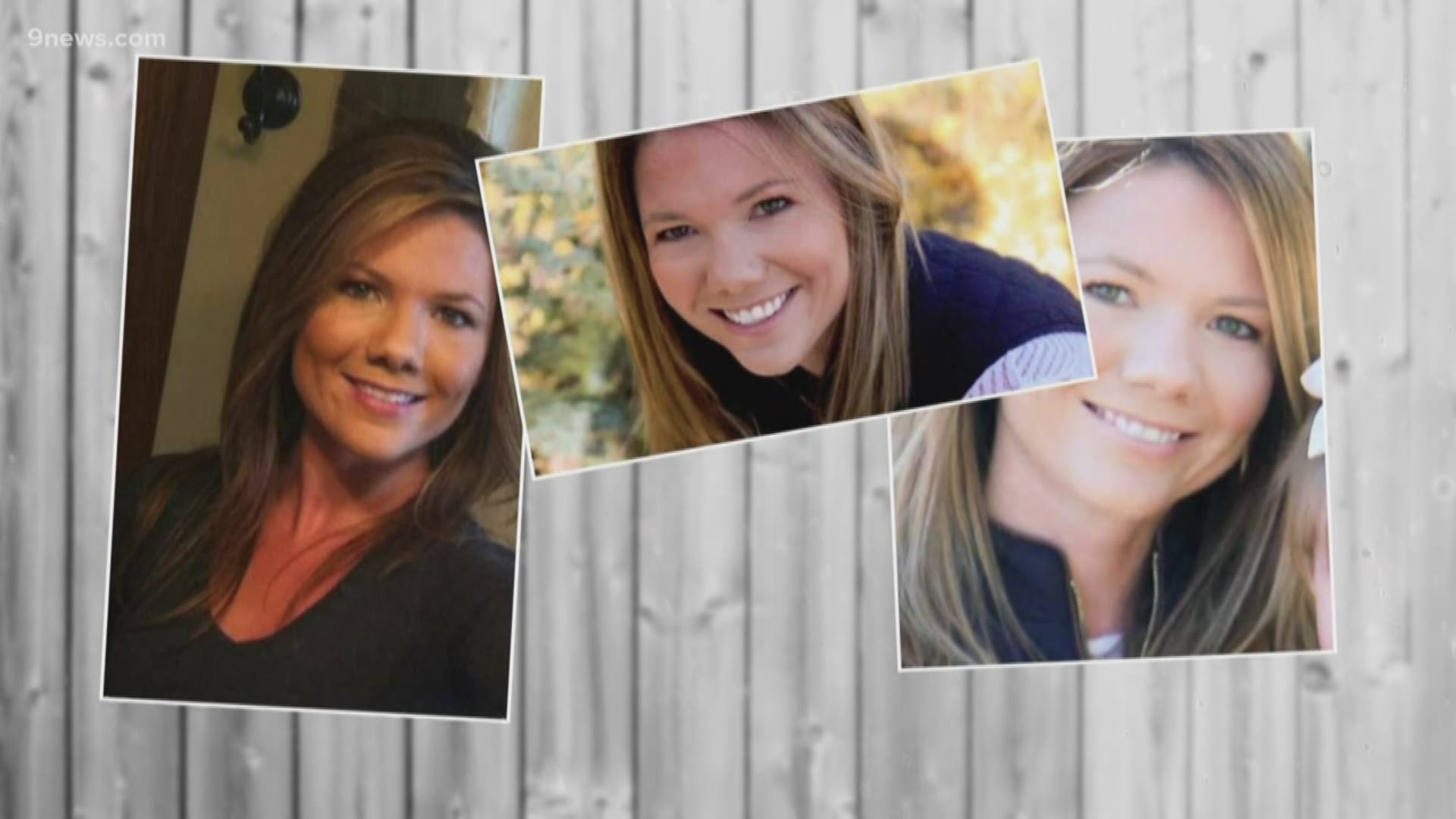 DENVER — A request for Krystal Lee Kenney to be moved to a halfway house has been denied, the Colorado Department of Corrections confirmed Wednesday.

This comes less than six months after Kenney was sentenced to three years in prison for disposing of murdered Woodland Park mother Kelsey Berreth’s cellphone.

The Fourth Judicial District Attorney’s Office had filed a motion against Kenney’s efforts to be released from prison, arguing that she deserved to spend more time behind bars.

Kenney was first sentenced in January, and has been held in the Denver Women’s Correctional Facility.

Berreth, 29, was murdered by her one-time fiancé Patrick Frazee on Nov. 22, 2018 – Thanksgiving Day. Frazee is serving a life sentence for the crime, and prosecutors conceded that his conviction largely hinged on Kenney’s testimony during Frazee's month-long trial back in November.

>>> Watch the video above for an interview with the investigators who helped solve the murder of Kelsey Berreth.

Fourth Judicial District Attorney May has referred to the plea agreement with Kenney as a “deal with the devil.” Kenney, who lived in Idaho, admitted to driving to Colorado after Berreth’s murder to clean up the crime scene inside of her condo, and told investigators that she saw Frazee burn the mother of his then-1-year-old daughter’s body in a black tote on his property in Florissant.

RELATED: 'We never wanted to let her down': Meet the investigators who helped solve Kelsey Berreth's murder

Kenney also said that she took Berreth’s cellphone with her when she drove back to Idaho on Nov. 25, 2018, and that she used it to text Berreth’s mother and boss in an effort to mislead law enforcement.

During her sentencing, Kenney told the court that “sorry is not enough” to repent for what she did – and Judge Scott Sells agreed, giving her the maximum three-year sentence for tampering with physical evidence.

May acknowledged that she likely would not spend that entire three years in the Department of Corrections following the January sentencing, but that just a few months would be unjust given the scope of her crime.

In an email to 9NEWS earlier this year, Kenney’s attorney expressed hope her client would be released to community corrections – particularly since she is a nurse who could serve on the front line during the COVID-19 pandemic.