'I will continue to speak out': Judge who sentenced Larry Nassar talks about career

Judge Rosemarie Aquilina sentenced former US gymnastics doctor Larry Nassar to up to 175 years in prison. 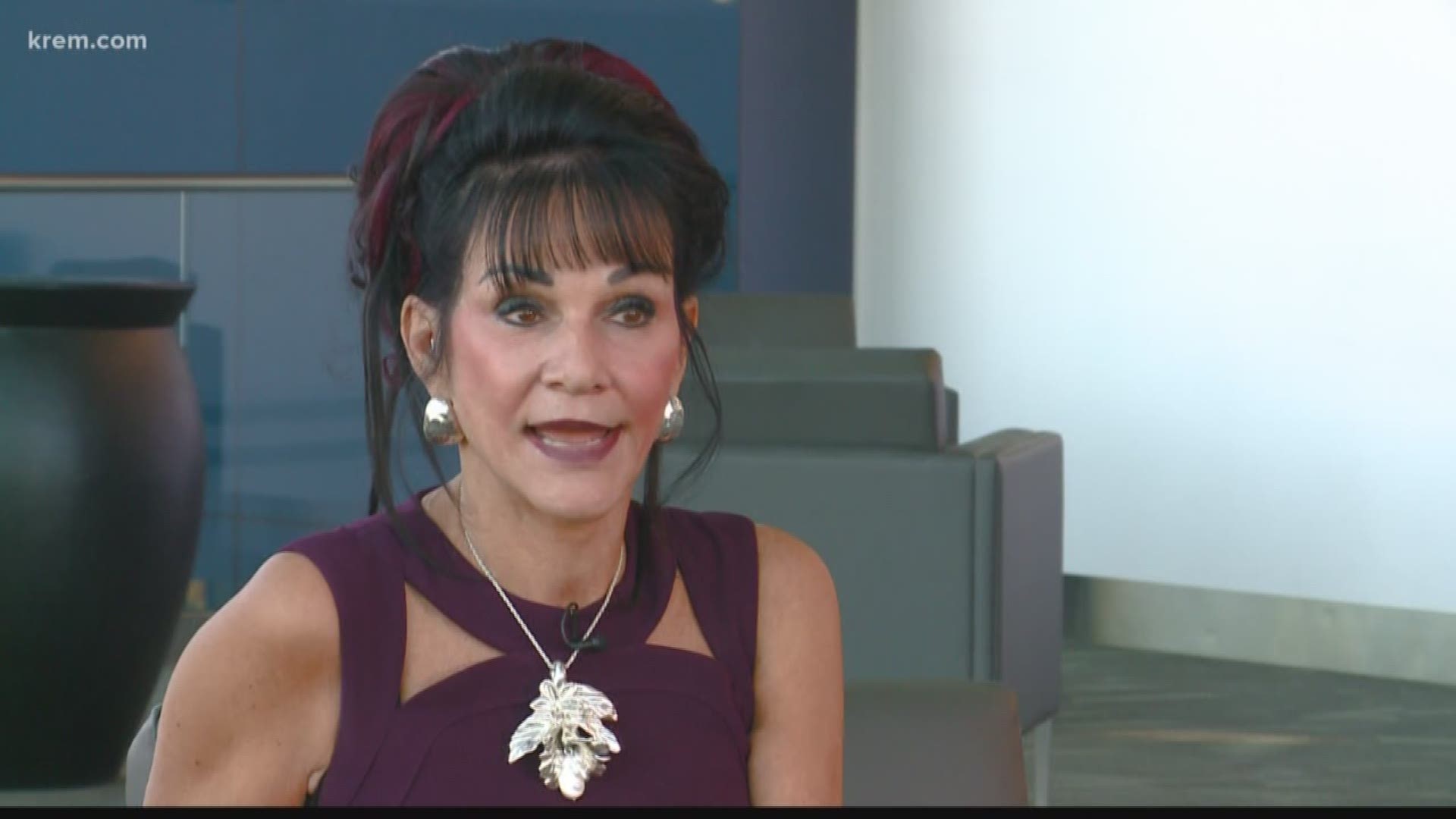 SPOKANE, Wash. — The judge who gained national attention in 2018 during the sentencing of former sports doctor Larry Nassar says she is using her newfound fame to help the voiceless.

In January 2018, Judge Rosemarie Aquilina sentenced Nassar to 40 to 175 years in prison after he admitted to molesting some of the nation’s top gymnasts.

“I just signed your death warrant,” she said after she sentenced Nassar.

"It is my honor and privilege to sentence you. You do not deserve to walk outside a prison ever again,” she said. “You have done nothing to control those urges and anywhere you walk, destruction will occur to those most vulnerable."

Aquilina was in Spokane on Oct. 11 as the keynote speaker at YWCA Spokane's 37th annual Women of Achievement awards luncheon. KREM 2’s Whitney Ward spoke with her about the trial.

“I would have done the same exact thing with or without the cameras. I had no expectations for myself, only to give voice to the voiceless,” Aquilina said.

The Nassar case wasn’t the first time the judge had to listen to the gruesome details about a crime, but she said that trial was a little different.

“If you went to the emergency room and your leg was almost amputated and your doctor cried, you would want a different doctor. So, I hold it together for those victims who are in front of me. I speak to the victims and let them know they've not only been heard, they've been believed and that they matter. I just have to believe that I'm making a difference and changing the world one case at a time,” she said.

Aquilina took a lot of criticism because of her tough talk in the courtroom. Some people said she was just grandstanding for the media attention. She said those people don't know her at all.

“The cameras can go away. I didn't ask for them to be here. I'm still going to do the same thing. They can remove me from the bench. They can strip away my law license, they can do whatever they want. But in America, we have the freedom to speak. I will continue to speak out, be an advocate, and lobby if I need to,” she said. “I didn't expect it to be in this role. But now that I have it, I feel like this was a gift. And I need to honor it by serving our community and the world who's watching by saying we all can do better.”

There’s much more to Aquilina than being a judge. She’s also a mother, author, teacher and a role model.

“First of all, when someone confides in you, don't ask, 'Why were you there?' Take the why out of our vocabulary. ‘How can I help? What is it you'd like me to know?’ Be there, find the resources, even if it's just to listen and believe your friend, your neighbor, your sibling,” she said.

She said people often misunderstand that she cares about the people impacted by crime.

“I'm doing this for the right reasons. I'm not doing this for any benefit to me. I'm doing it because the cases in front of me, the community I serve, the world I live in, matters to me,” Aquilina said.

KREM asked Aquilina who she looks up to. She admitted her answers might seem weird, but she said Cher and Barbara Streisand.

“Those are the people that I was exposed to because I didn't know anything about assault. But I knew they were change-makers. They said, 'I don't care about you, your comments, your negativity. I'm going to wear what I want, dance how I want, sing how I want.' And for me, that wasn't about music. That was about living your truth. Being who you want to be, need to be. And they helped me really shove my voice forward. Because if they can do it, I can do it,” she said.

The video below is the full interview with Judge Rosemarie Aquilina.