Idaho justice: Why sentencing varies so drastically depending on judges

KREM is taking a closer look at Idaho's criminal justice system, factoring in the reasons why judges' sentences may vary throughout the state. 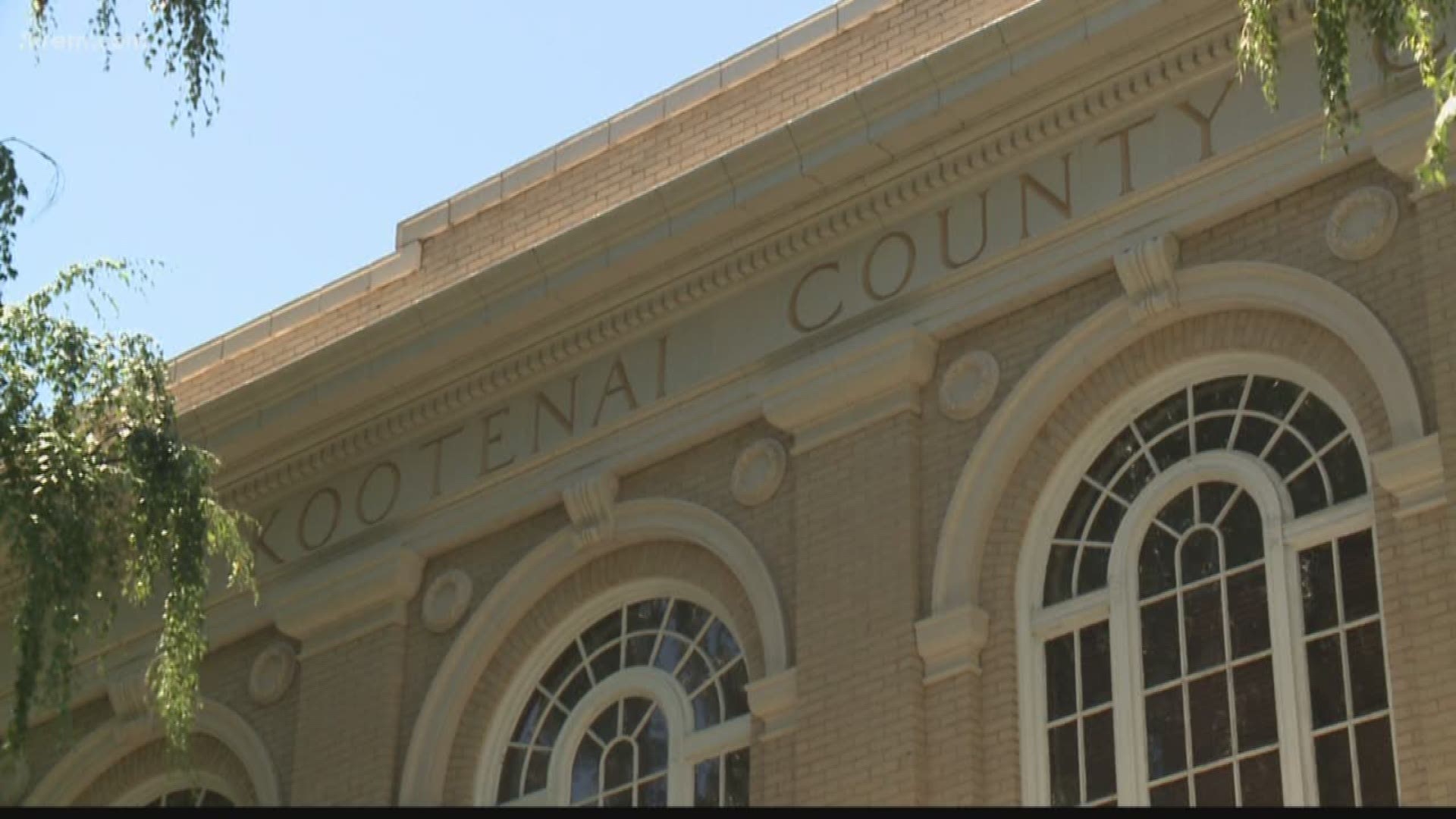 In January, a family in Meridian, Idaho was outraged after a drunk driver who killed their daughter received probation rather than prison time.

“I guess that’s the biggest slap in the face. It felt like Maddie’s life was meaningless,” said the father of Madeline “Maddie” Dusky in January.

Dusky, 24, was killed while walking across the street in a Boise suburb in 2017. Driver Adam Paulson had a blood alcohol content of .21, nearly three three times the legal limit in Idaho. A jury found him guilty of vehicular manslaughter.

Dusky's parents spoke publicly for the first in late January during an interview with KREM’s Boise sister station KTVB. They say there's an immeasurable void in their lives now that she's gone.

“It’s really uprooted my life,” Dusky’s mom Crystal Markham-Brown said. “She's my only child, an essential part of my life. It's a big link that's missing.

RELATED: 'The biggest slap in the face': Parents of Idaho mom killed by drunk driver upset with sentence 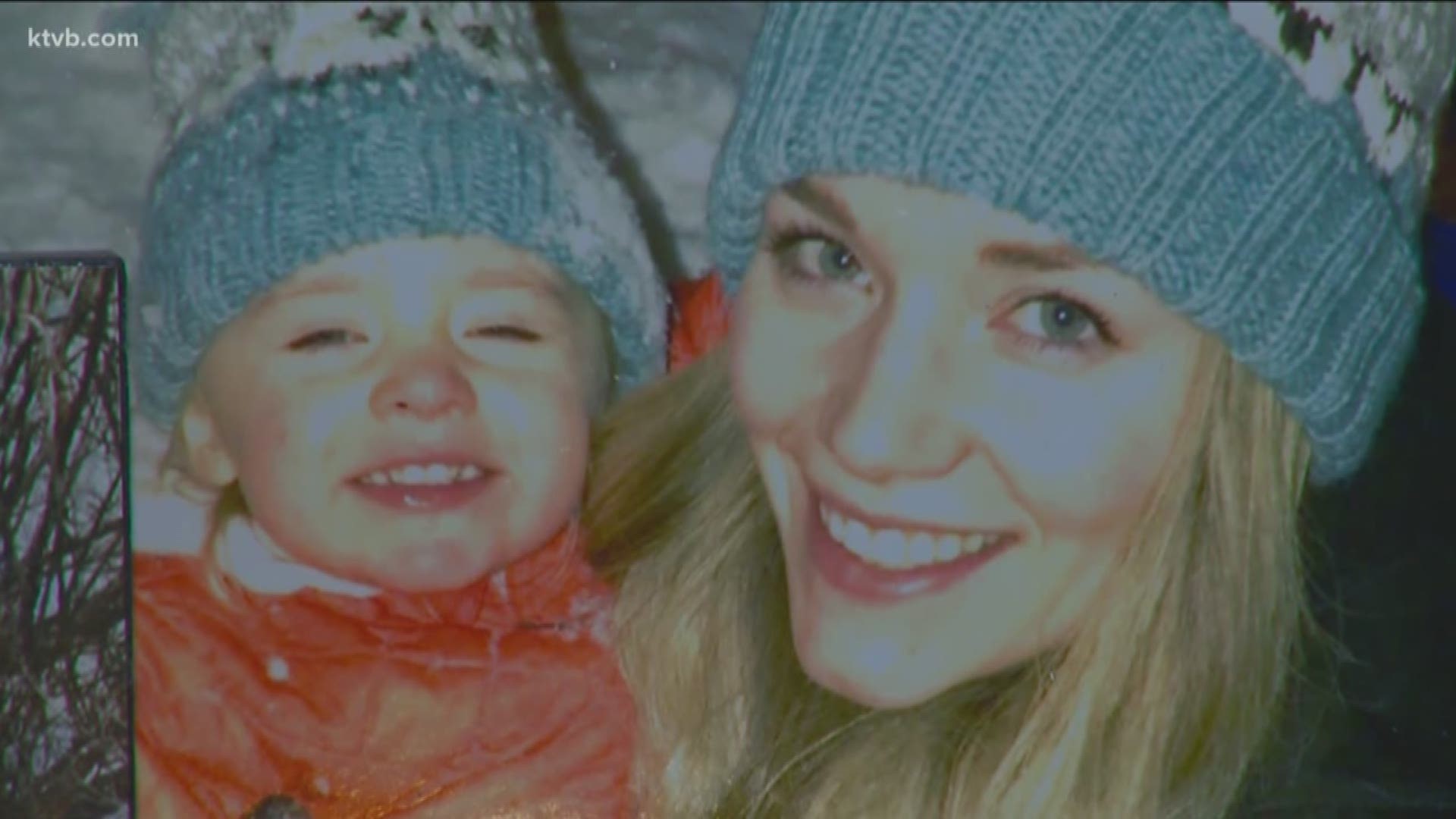 A similar case happened in 2016. Ryan Turner drove drunk the wrong way down Highway 95 near Athol, Idaho, and ran into a car driven by Matthew Baroni. He and his two daughters, ages six and eight, died in the crash.

Turner survived and eventually pleaded guilty to three counts of vehicular homicide. But Baroni’s family was disappointed when Turner received a seven-year sentence and would be eligible for parole after just one year in prison.

These sentences may seem striking when compared to, for example, a 2016 case where Coeur d’Alene Resort dockmaster Tony Parks received two years fixed and eight years indeterminate in prison after embezzling half a million dollars from the resort. He was charged with Grand Theft.

The sentence meant Parks would be guaranteed to spend two years in prison and eight years would depend on certain factors while he is in custody. 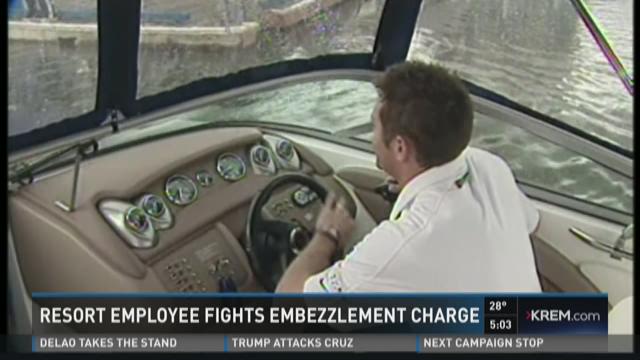 These cases, along with others, prompted KREM to take a closer look at the state of Idaho’s criminal justice system, focusing on the factors that influence varying sentences from different judges throughout the state.

Sentencing and judges' discretion in Idaho

Judges in Idaho have a fair amount of say in how much time offenders spend behind bars because the state uses something called “unified sentencing” for felonies, according to University of Idaho Law School professor Samuel Newton.

The fixed portion is up to the judge and essentially means an offender will not be eligible for parole until they have served that amount of time behind bars. The indeterminate amount is up to a parole commission.

"We want judges to make that call depending on the people in front of them. This person has extenuating circumstances, maybe this other person is a repeat offender,” Newton added.

During drug sentencing, judges are faced with several goals, including punishment, protection of society and rehabilitation among other things, Newton said.

In Turner’s case, the judge said, “The punishment must also fit the person,” and cited Turner’s lack of an extensive criminal history.

He said, “If a man with Mr. Turner’s character and record and his life gets the maximum sentence, then what does the man get that has a string of DUIs on his history?”

Drug laws in Idaho do differ from other states and many of those crimes have minimum mandatory sentences, according to Newton.

Idaho judges have more power over the fixed portion of the sentence than those in other states, according to Newton. By comparison, the Department of Corrections rather than judges determine prison time in Montana.

In Washington, judges use sentencing guidelines, which provide guidance on how to sentence someone based on the seriousness of the crime and the offender’s criminal history.

“Washington and other states have tried to reduce a lot of discretion in sentencing,” Newton said.

Idaho, on the other hand, has chosen to let both the judge and Department of Corrections have a say in sentencing. In some criminal cases, Idaho judges have also gone against recommendations from prosecutors following plea deals.

Another legal expert told KREM that Idaho’s model is not used by most states.

It is worth keeping in mind that offenders who are eligible for parole will not necessarily be granted it. Regardless, they will serve the fixed years of their sentence but the rest will be left to a parole commission.

According to a 2018 article from the Idaho Press, the state has the 13th highest incarceration rate in the United States – a rate higher than all of its six neighboring states.

According to the Idaho Press, Idaho’s incarceration rate is higher than neighboring states, including Nevada, which has historically incarcerated more people than other states in the region.

Newly elected Idaho Gov. Brad Little does not shy away from that fact.

"Our incarceration rate is pretty high. It's important to us that a) We keep our people safe and b) The people that come out of our incarceration system don't re-offend,” Little told KREM.

Little also said Idaho’s jails are too crowded and he is proposing two new correction facilities in the state.

KREM also spoke with Little about his thoughts on Idaho’s justice system related to sentencing. He said his number one priority is to keep people safe.

Little added that prison cells and the possibility of an offender serving time in one are important to serve as leverage and act as a deterrent. He also said that not every crime or criminal is the same, hence why a judge’s discretion can be important.

Little brought up another important piece of the story related to sentencing: Voters have a choice.

"Our judges in Idaho stand for reelection, so the people have a hand in that also," Little said.