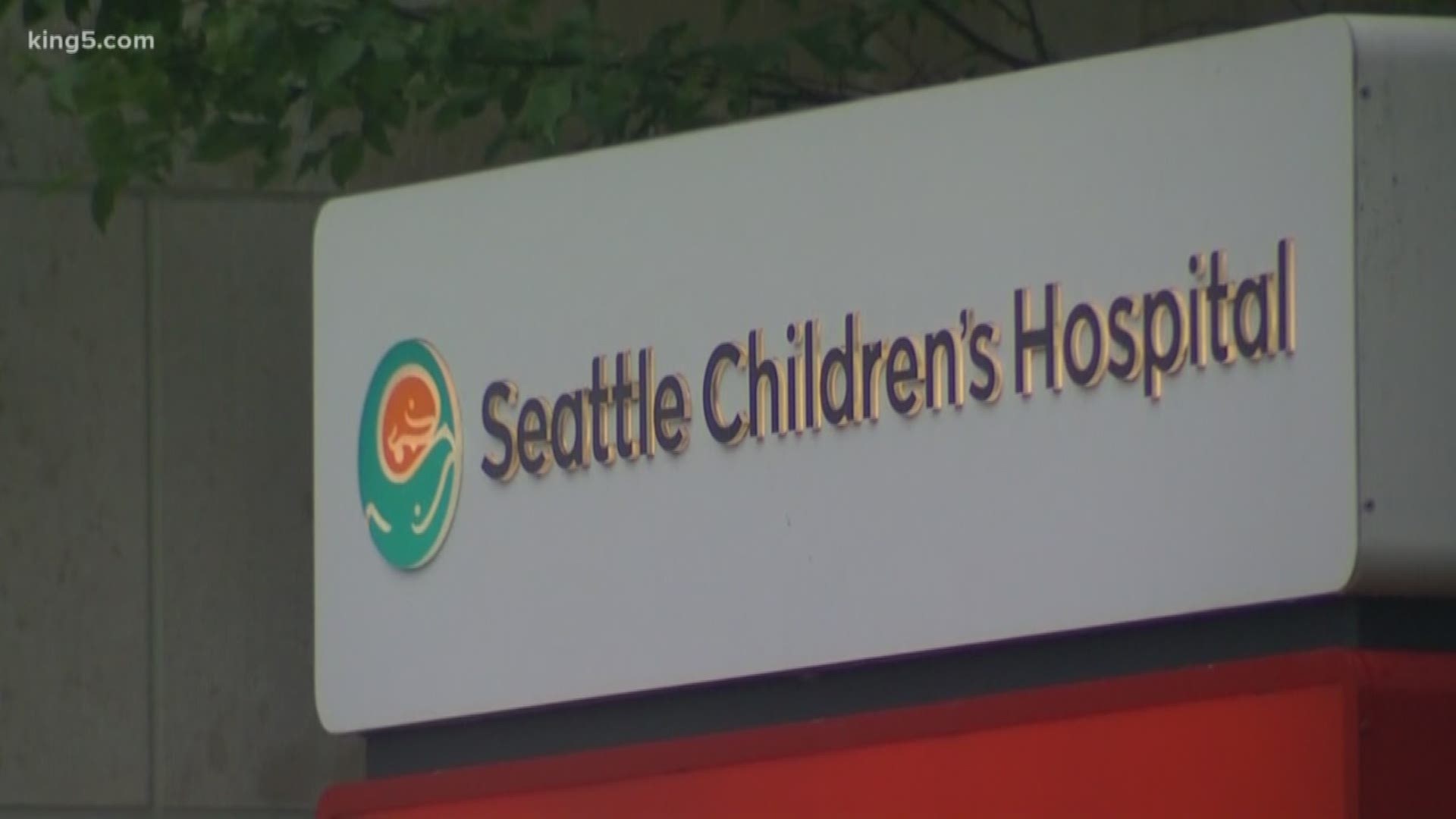 “In the course of approximately 20 years of conducting public health disease investigations, this was the first time that a healthcare facility (claimed these types of records are) privileged,” wrote Dr. Jeff Duchin in an affidavit filed in King County Superior Court on Friday.

Seattle Children’s hospital sued the public health department and KING 5 last year to block the release of health department records related to seven patient deaths and more than a dozen infections from Aspergillus mold in the hospital’s air handling systems.

The hospital claims the records are part of its “quality improvement” (QI) process and that QI records are protected under state law. 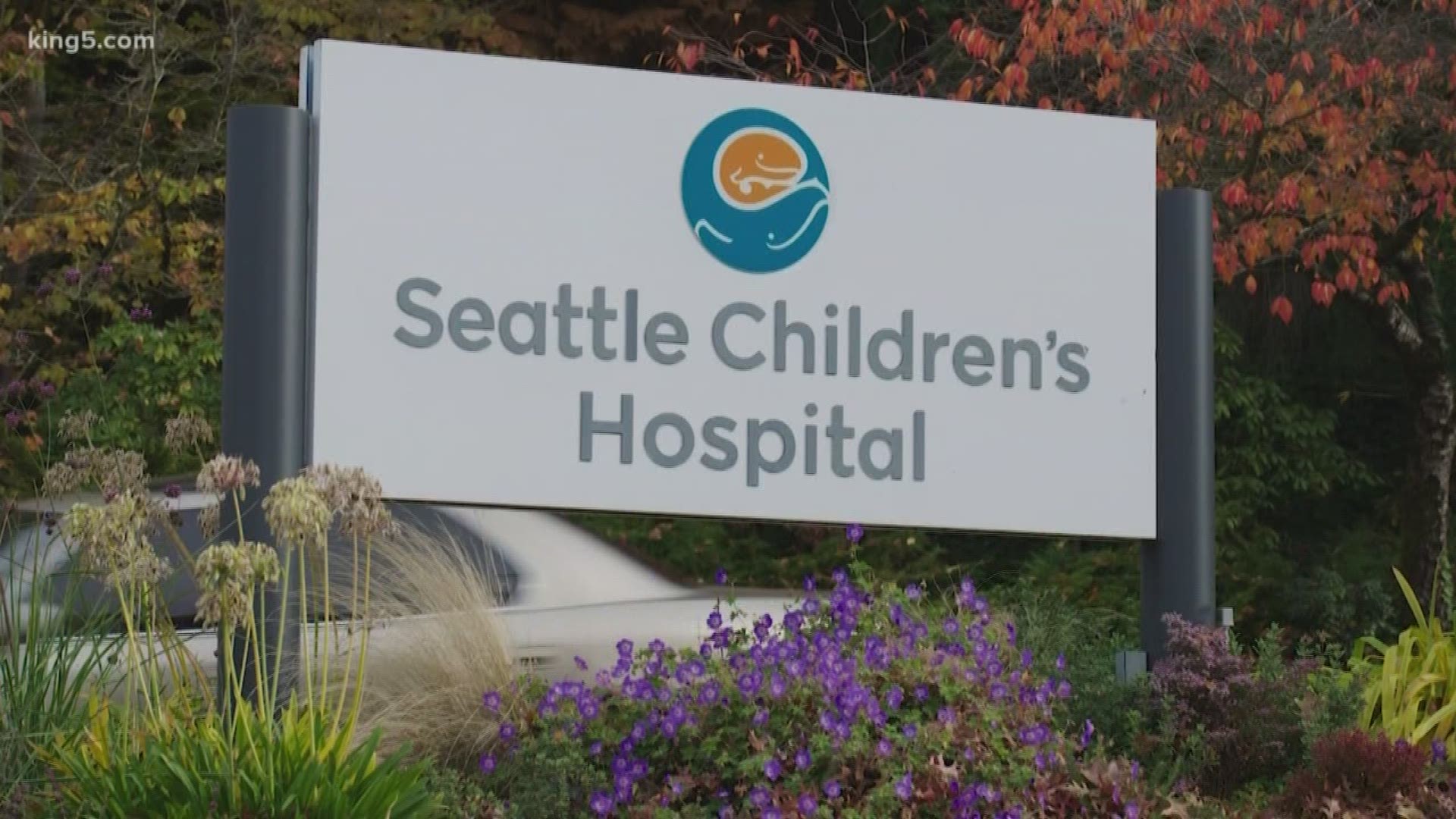 In October, Judge Ken Schubert largely sided with Seattle Children’s and ordered the public health department to withhold the release of dozens of pages of documents to KING 5.

Public Health of Seattle & King County has been silent on the issue in court until now.

“On behalf of Public Health, I ask the court to rule that (these documents) are records of a public health investigation, and are therefore not privileged,” Duchin wrote.

A key record sought by the KING 5 Investigators involved a July 15-16 “site visit” by experts from the Centers for Disease Control and Prevention.

Even though Seattle Children’s had on-and-off problems with Aspergillus infections and deaths since 2001, the visit last year appeared to be the first time that the hospital invited CDC experts to examine the hospital first-hand.

Records show the CDC’s “final report” was issued to Seattle Children’s on October 25. Children’s forwarded it to the public health department in mid-November.

Four days later, Seattle Children’s CEO Dr. Jeff Sperring made a public announced that deaths dating back to 2001 had now been tied to Aspergillus mold traveling through the air handling units in the hospital’s operating rooms.

RELATED: 'It didn't make sense': Mom says Seattle Children's may have misled her amid mold issues

Children’s and public health agencies have never explained how that was tied together.

Sperring apologized and said the hospital should have made the connection sooner but did not offer further explanation.

The Children’s legal team has successfully blocked the release of the CDC report and recently sued to block the state health department from releasing it as well in response to a KING 5 records request.