In May, juvenile offenders started a riot at Green Hill School. Staffers said it’s just the latest example that shows sometimes the offenders are in control. 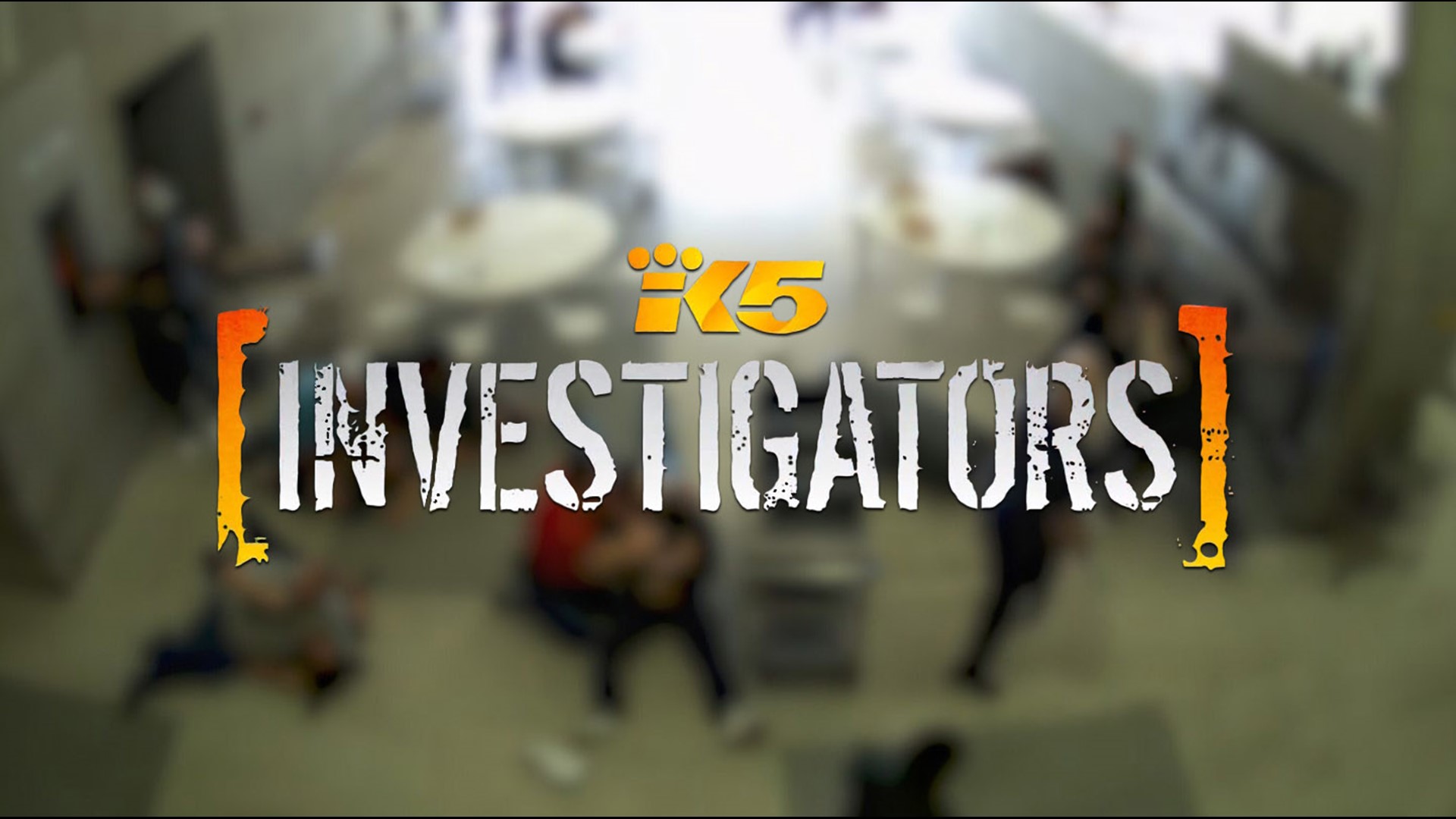 CHEHALIS, Wash. — Cameras were rolling as the first teenager hopped a small wall and plunged into a group of rival gang members at the Green Hill School in Chehalis, the state’s maximum-security lockup for juvenile offenders.

The first attacker was followed by a wave of 20 more juvenile offenders who crossed the wall in Green Hill’s dining hall and launched a full attack.

“We had no control over that situation. At all. The residents were completely in control,” said Gabe Hall, a supervising counselor and 23-year veteran of “The Hill,” as the 200-resident facility is called.

To Hall, and other employees unwilling to allow their names to be used in print, the May 4, 2019, riot symbolized an ongoing problem at Green Hill.

“It’s scary when you think at any given time a group of residents can take over a unit, a building, a kitchen like that,” said Hall.

Hall said it’s proof that Green Hill does not have enough staff to safely watch over a population that includes many violent, mentally ill, and traumatized youth.

A year ago, the KING 5 Investigators reported that nearly 500 assaults were recorded at Green Hill in a two-year period.  An additional 69 more, mostly attacks on staff members, were reported to police in Chehalis where Green Hill is located. 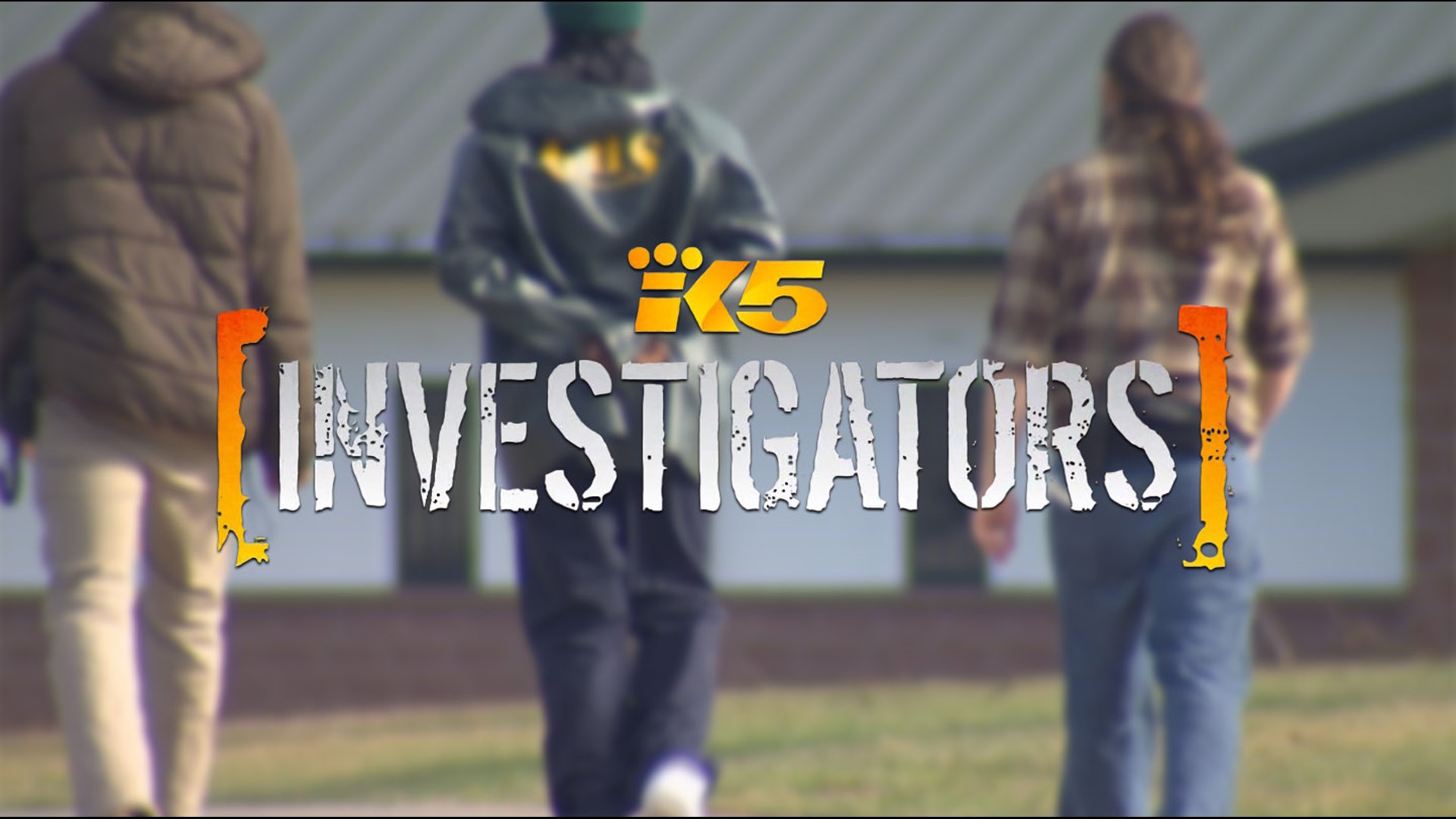 The head of the Washington Department of Children, Youth and Families (DCYF), which runs Green Hill, said he made staffing a top priority and that staffing levels have increased since the May 4 riot.

“We started hiring in July, and we were largely finished in our hiring by September,” said DCYF Secretary Ross Hunter.

“The way you manage incidents like this [riot] is with staff. You have to have adequate staff in the room,” said Hunter.

But staff argue that employee turnover is high and that the hiring spree cannot fill the vacancies long-term.

“One security officer position, I’ve had four different people in the course of a year,” said Hall.

Employees are also critical of staff handling of those young offenders, who are routinely violent.

Several staff members pointed to the case of Abdi Talbert, an 18-year-old who was accused of knocking out a staff member in August with a bar of soap wrapped in a sock.

Records show Talbert had been cited for a dozen serious infractions in the months leading up to the attack, yet he had spent little time in the maximum-security unit.

He had been released from confinement early on his 12th violation and was in the general population living quarters when he allegedly attacked the staff member in an escape attempt.

“This situation simply should not have been able to happen,” Jonathan Kendall, a staff member, wrote in an incident report following the employee assault. “It is worth noting that there have been at least four assaults on staff in this unit alone in the last week… Staff perceptions are that we have neither the support nor the tools to be either safe or effective.”

Hunter acknowledged that solitary confinement is frowned upon.

“We can do that, and what will happen is that those young people will not get better. They will not adapt. They will be in a prison. There’s a reason we call this the Juvenile Rehabilitation Administration,” Hunter said.

However, Hall said that a lack of consequences has a price that too many staff pay for.

“Administration, at least at Green Hill, they put way more concern and care for the safety of the residents – not only physically but mentally and emotionally – than they do for staff,” said Hall.