A review of deadly police shootings in Portland found the average investigation takes 49 days. The probe into Israel Berry’s death has dragged on for 11 months. 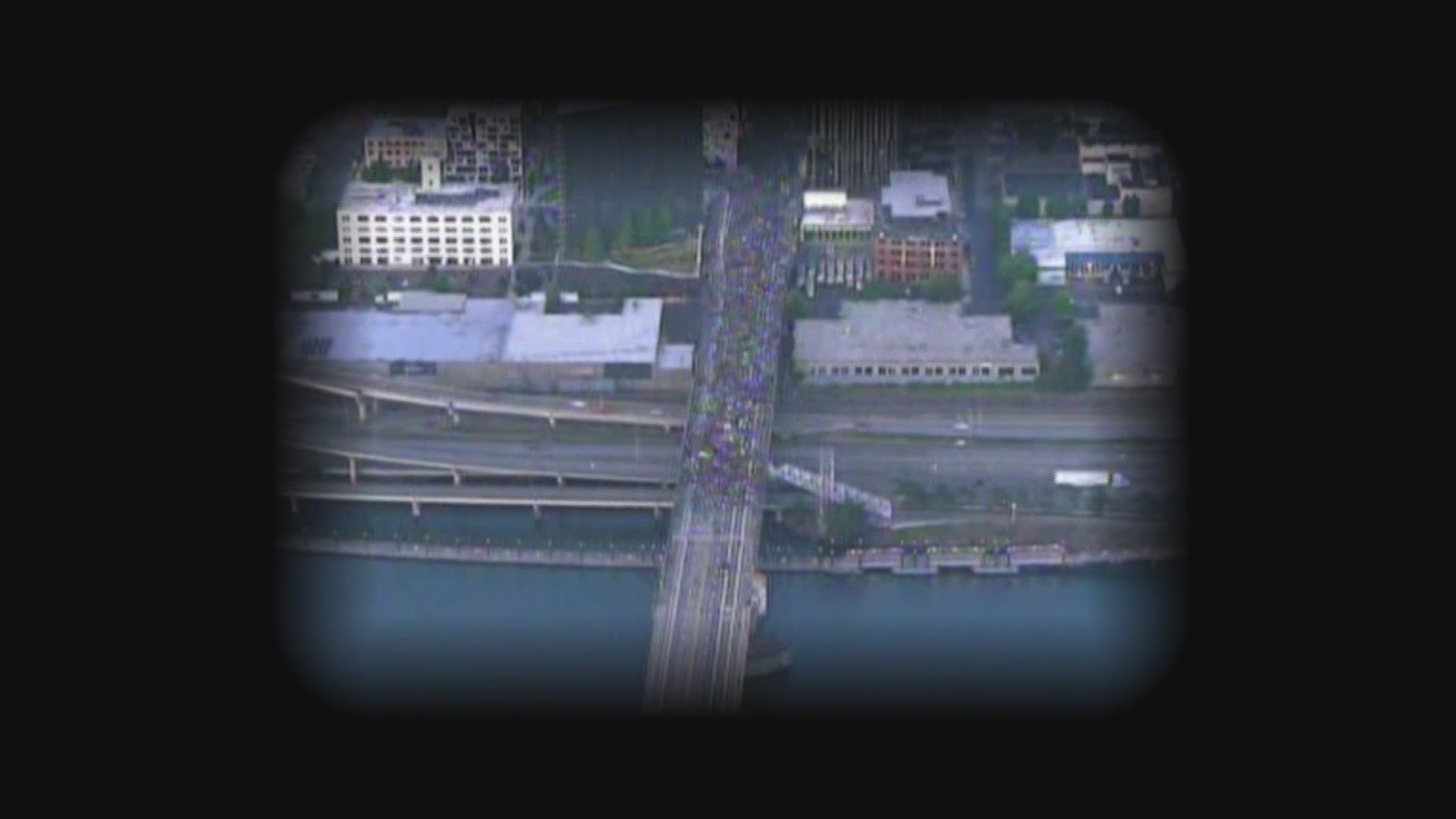 PORTLAND, Ore. — On the same night thousands of protesters marched through Portland calling for police accountability after the death of George Floyd, a Gresham police officer shot and killed a man.

The May 31, 2020 shooting of Israel Berry in Southeast Portland barely made headlines. Few details were released at the time.

Nearly one year later, the Gresham police officer who shot Berry is still on paid leave. The reports detailing the deadly encounter have not been released. And Berry’s family and friends are still waiting for answers.

“I just want to know why this happened and I don’t think it is fair to just sweep it under the rug,” said Taylor Phillips, a friend of Berry.

The fatal police shooting highlights some of the very issues raised by protesters who called for greater transparency and police accountability.

“Be honest. Open communications. Let us know what is going on. They refuse. That part makes me frustrated,” said Phillips.

Portland Police released just a few sentences in a press release describing the May 31 shooting.

Around 9:30 p.m., a Gresham officer and several Portland Police officers responded to a call of a disturbance in the 12400 block of Southeast Kelly Street in Portland involving a white man who was making threats, according to the press release.

Emergency dispatch recordings suggested police were told there was some type of dispute over a phone.

Neighbors explained they could hear a car driving loudly up and down Southeast Kelly Street.

“He was honking obnoxiously like over and over,” explained neighbor Laura Roetteger.

Moments later Roetteger said several police units arrived and blocked the car in the middle of the street.

“The police showed up there pretty fast and they threw on their brakes and they both got out of their cars and were pointing their guns and were screaming at him,” said Roetteger, who witnessed the deadly encounter from her front yard.

“He’s still inside the vehicle. He’s likely been hit,” an unidentified officer can be heard in the recording.

“The Gresham Officer deployed deadly force and a male subject was shot and pronounced deceased at the scene. The Portland Officers on scene were witnesses and did not deploy deadly force,” explained a press release from the Portland Police Bureau.

“There were five shots in a row. They shot him through the windshield,” said neighbor Julie Goss, who witnessed the shooting. “He did not accelerate one bit. He had stopped. He was in park.”

Police have never explained if Berry had a gun, a weapon or if he was unarmed.

“He wasn’t the type of person to carry a weapon. He never carried anything,” said Phillips, Berry’s friend.

Unlike Portland Police, Gresham officers are equipped with body-worn cameras. Gresham police officers are required to have the cameras turned on any time they have an interaction with a member of the community.

Investigators have not said if body camera footage of the deadly encounter exists, nor has it been released.

Public records show the officer who shot and killed Berry, Gresham police officer James Doyle, has been on paid “Critical Incident Leave” since May 31, 2020, the day of the shooting.

The names of the other officers involved or who witnessed the police shooting have not been released.

The Portland Police Bureau denied KGW’s public records requests for information surrounding the shooting. The City of Portland claimed the records are exempt because they are being used for “criminal law purposes/open investigation or enforcement.”

KGW is appealing the public records request denial to the Multnomah County District Attorney, which under Oregon law is the agency tasked with hearing such appeals.

A Portland police spokesperson decline to comment on the investigation and directed any questions to the Multnomah County District Attorney’s office.

A spokesperson for the Multnomah County DA's office said he plans to provide a statement next week.

Berry’s family and their lawyer either declined to comment or did not respond.

A review of deadly police shootings in Portland found since 2018, the average investigation takes 49 days from the day of the shooting until a grand jury determines whether police use of deadly force was justified.

The investigation into Israel Berry’s death has dragged on for nearly a year.