Grading this year's fire season based on five key criteria. 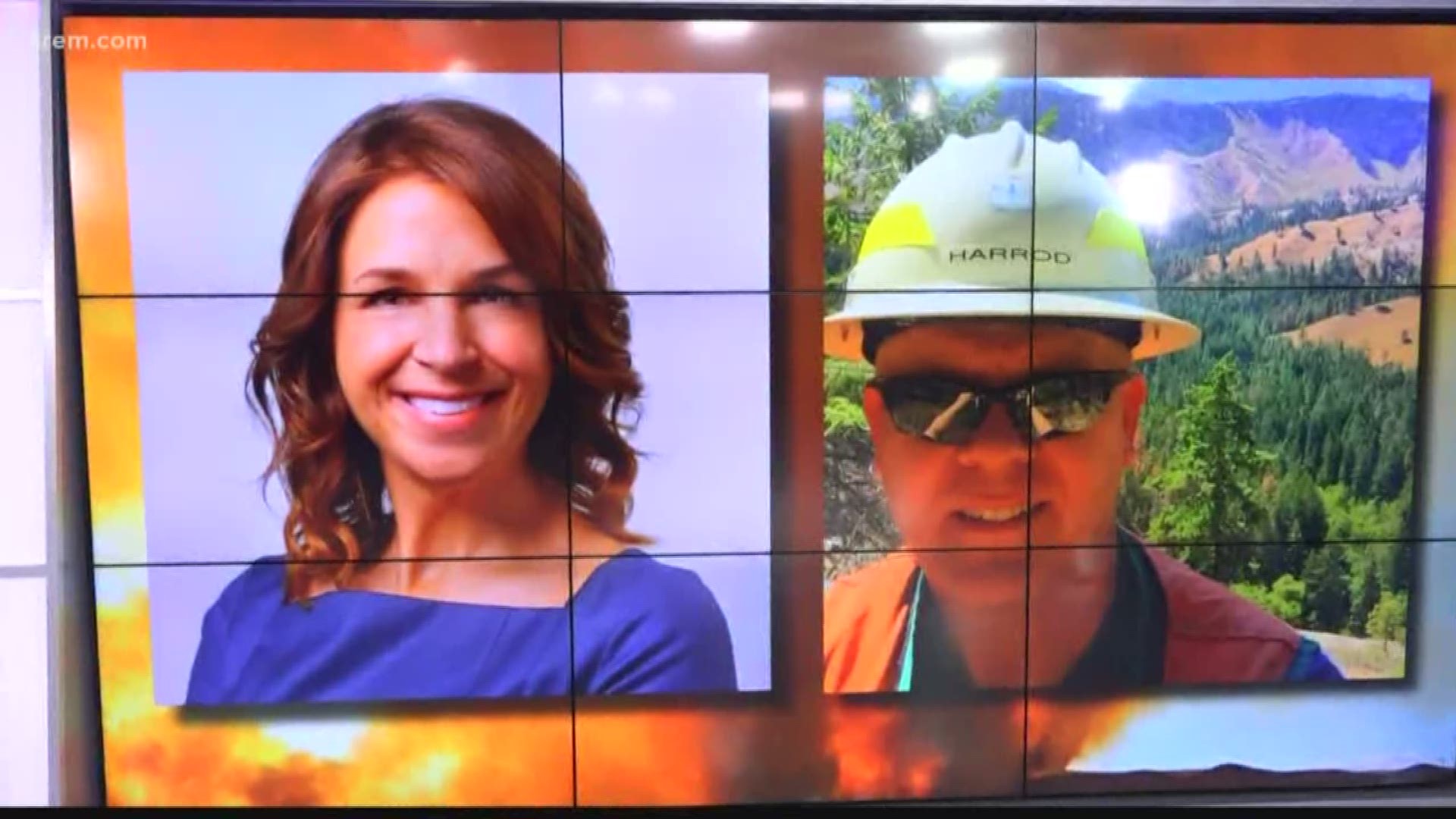 SPOKANE, Wash. — Fire season in the northwest officially ends Oct. 15 and it appears the state of Washington had a mild season compared to years past.

A fire chief in Washington told KREM 2 this fire season was a “tame tiger” which came as a huge relief to everyone. This obviously doesn’t mean the state didn’t see any fires. It’s important to understand why this season was relatively calm because it wasn’t just the weather.

KREM decided to give this fire season a letter grade in several different areas. We broke things down into five basic categories:

These categories go hand-in-hand when it comes to responding to wildfires. We also have to consider what happened before the season even got going. Weather is perhaps the biggest factor in any wildfire season even thought there is no control over it.

For insight on all of this, KREM spoke with two of the best in the fire business: The Washington Department of Natural Resources'  Public Lands Commissioner Hilary Franz and longtime firefighter and Spokane County Fire District 9 Chief Richy Harrod.

“We have been very good at being able to get on those fires very quickly and leveraging our helicopters and air assets on initial attack so the moment there's smoke in the air, we get on top of the fires and put them out,” Franz said.

“I think overall, the firefighting assets are pretty well scaled for what we have, and again. in a severe year, we're going to be overwhelmed no matter what. But this just goes to show when you have a pretty average fire season, our firefighting resources can be very successful,” Harrod said.

When it comes to wildfire response, Commissioner Franz gave all of these things an overall A-, while Harrod gave it an A- / B+.

“I think we're still pretty average. Agencies are doing their best all-around to treat fuels, but you've got to remember the amount of acreage that has this problem is immense. So, it's not going to happen overnight,” Harrod said. “We can always do more, and we can always do more faster. So I think it's a place we always need to improve upon.”

“We keep putting in a lot of effort, and we're running into a lot of statutory barriers and government and policy and agency barriers. This is where we've got to align federal, state all together and get more of that work on the ground. My hope is that by next year, I'll be able to tell you that we're at the B+/A- category,” Franz said.

Both experts agree the state has gotten a lot better on the things the state can control year after year. This summer's weather pattern helped us out most of all, but maybe not for the reasons you think.

“It's a general conception that if you have a lot of snow, you probably won't have much of a fire season. But what it really amounts to, is the amount of precip we get during the season. June rains are important, and then if you periodically through the summer,” Harrod said.

Remember the lightning storm we had in August? Turns out, that helped certain things, too.

"Some of the public land managers were able to take advantage of natural ignitions to burn naturally in high country, without fear of it coming out and affecting property,” said Harrod. “And I think that's a good thing for the future because then they become fire breaks in a year that's severe.”

On the weather account, we're just going to go with a pass/fail. This year, the state definitely passed.

It's all of this combined that allows firefighters to be successful. Even in the last five years, since the Carlton Complex, it's increasingly clear that DNR learned some hard lessons about making that a top priority.

“I think that's exactly right. Every time we had lightning, or any kind of spark on the landscape that led to a fire, we were able to get on those very, very quickly,” said Franz. “In 2017, we started using a very different approach to be able to reduce these catastrophic fires that were not only threatening lives and our firefighters, but also the landscapes. And we can't miss the fact that our local, state and federal firefighters continue to work very closely together, very cooperatively. And that helps us be a much stronger team in the situation of wildfire.”

Even though this season was considered a mild one, it's important to know there were well over 1,000 wildfires in the state of Washington; 65 percent of them here on the east side. In total, we still saw about 130,000 acres burned.

Okanogan Fire Chief Christian Johnson was badly burned on more than 60-percent of his body  while fighting the Spring Coulee fire. He is still in the burn unit at Harborview in Seattle.

His situation is a reminder that no matter what kind of season we have, wildfire is incredibly dangerous and unpredictable.

RELATED: Preparing for wildfires: How to stay safe during an emergency