A Ferris resource officer resigned in the aftermath of a fight, when records revealed he had been repeatedly sued and investigated. Now, we're learning why the school district didn't know about his history when they hired him. 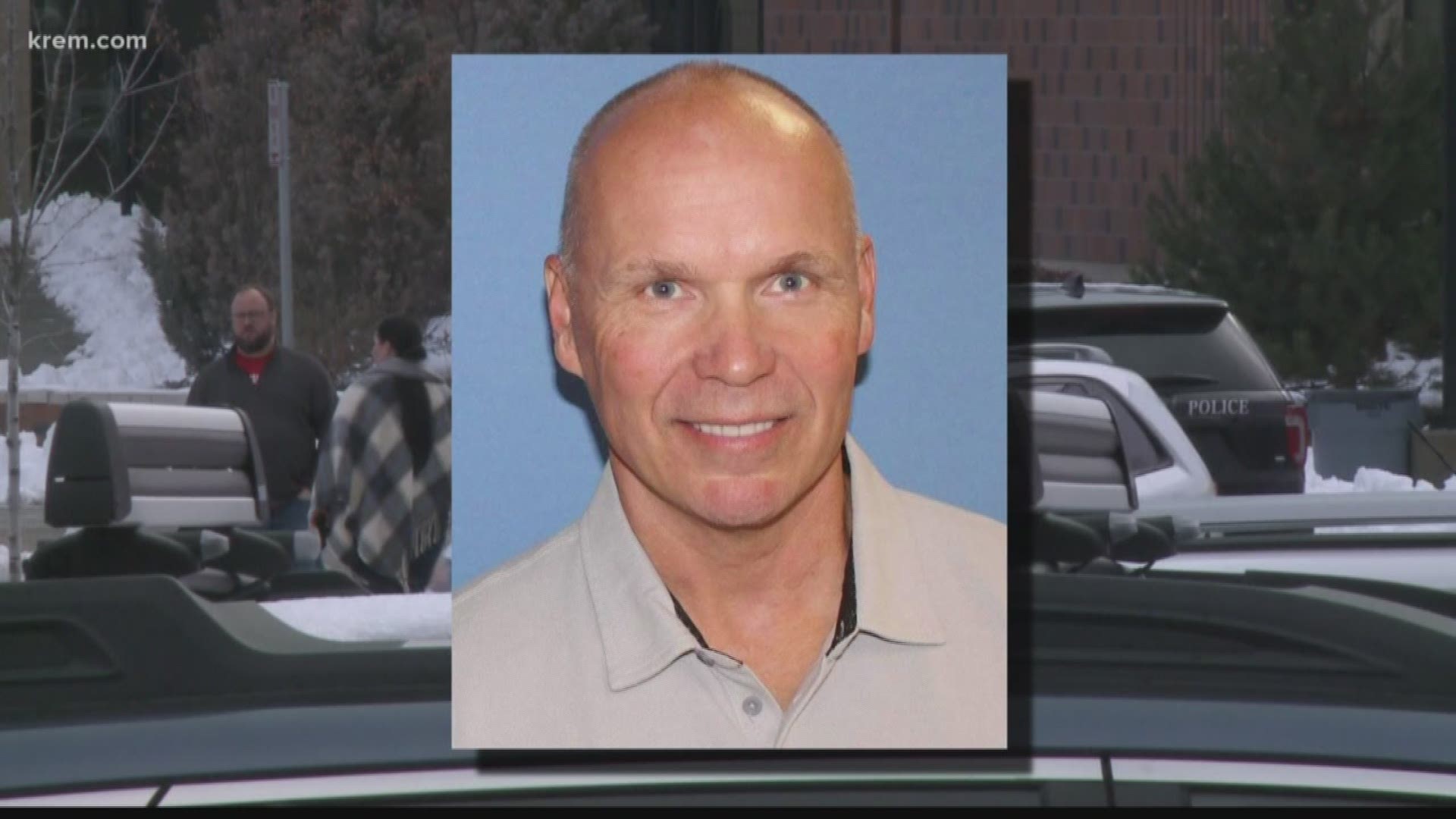 SPOKANE, Wash. — Documents obtained by and a statement made to KREM show a circle of mistrust between Spokane Public Schools, former resource officer Shawn Audie and the Spokane County Sheriff's Office.

Fingers have been pointed in several directions, as to why the school district didn't know Audie had a history of excessive force accusations.

Audie was involved in a fight at Ferris High School in January. Some students accused him of using excessive force, though the district found no wrongdoing.

After learning Audie had been sued and investigated multiple times while a deputy at the Spokane County Sheriff's Office, the district placed him on leave. Shortly after, Audie resigned.

The district says they ran a criminal background check during the hiring process. Records show they ran a fingerprint search, though the results are redacted.

Still, it's unlikely that the internal investigations and civil suits against Audie would have come up in a criminal check. That information would have been available, though, had the district accessed his personnel file from the sheriff's office.

The district said in a statement, "Spokane Public Schools followed protocols in place, notified and received documentation from Mr. Audie's previous employer, Spokane Sheriff's Office... that Mr. Audie was eligible for rehire with that agency."

KREM asked for clarification on what type of documentation was requested but did not receive an answer.

Sheriff Ozzie Knezovich told KREM that the district did not reach out to him for details on Audie. He says they only contacted the sergeant Audie had listed as a reference.

"Contrary to what the school district wants to paint that as, it is not contacting the sheriff's office," Knezovich said. "Had they contacted us, they would have had full access to his personnel records and they would have seen everything."

In addition to the criminal check and reference, the district received a disclosure form from Audie. That form is redacted.

However, later notes taken by a district staffer indicated quote: "[Audie] misrepresented himself in his employment application."

That appears to refer to way Audie left the sheriff's office.

Early last year, he was being investigated for excessive force. He was also accused of lying during that investigation. Before it concluded, Audie retired.

Knezovich says Audie was told that if he didn't retire, he would be fired.

"I told the association president very definitively: If he comes back, he will be terminated," said Knezovich. "That was relayed to Mr. Audie and he retired in lieu of termination."

But in a letter accusing Knezovich of breaking union contract, Audie says, "This was not resignation in lieu of termination."

Audie also claims he was told there would be no findings from the investigation placed in his file.

"I have no idea what gave him that impression," Knezovich said.

Shortly after Audie retired, Knezovich did place those findings.

These actions are what prompted Audie to write two letters, accusing the sheriff of criminal contract violations.

Both the sheriff and Audie's union president said they had not received these letters.