The Washington woman is still waiting to recoup the money, even though she notified AT&T of the mistake seven weeks ago. 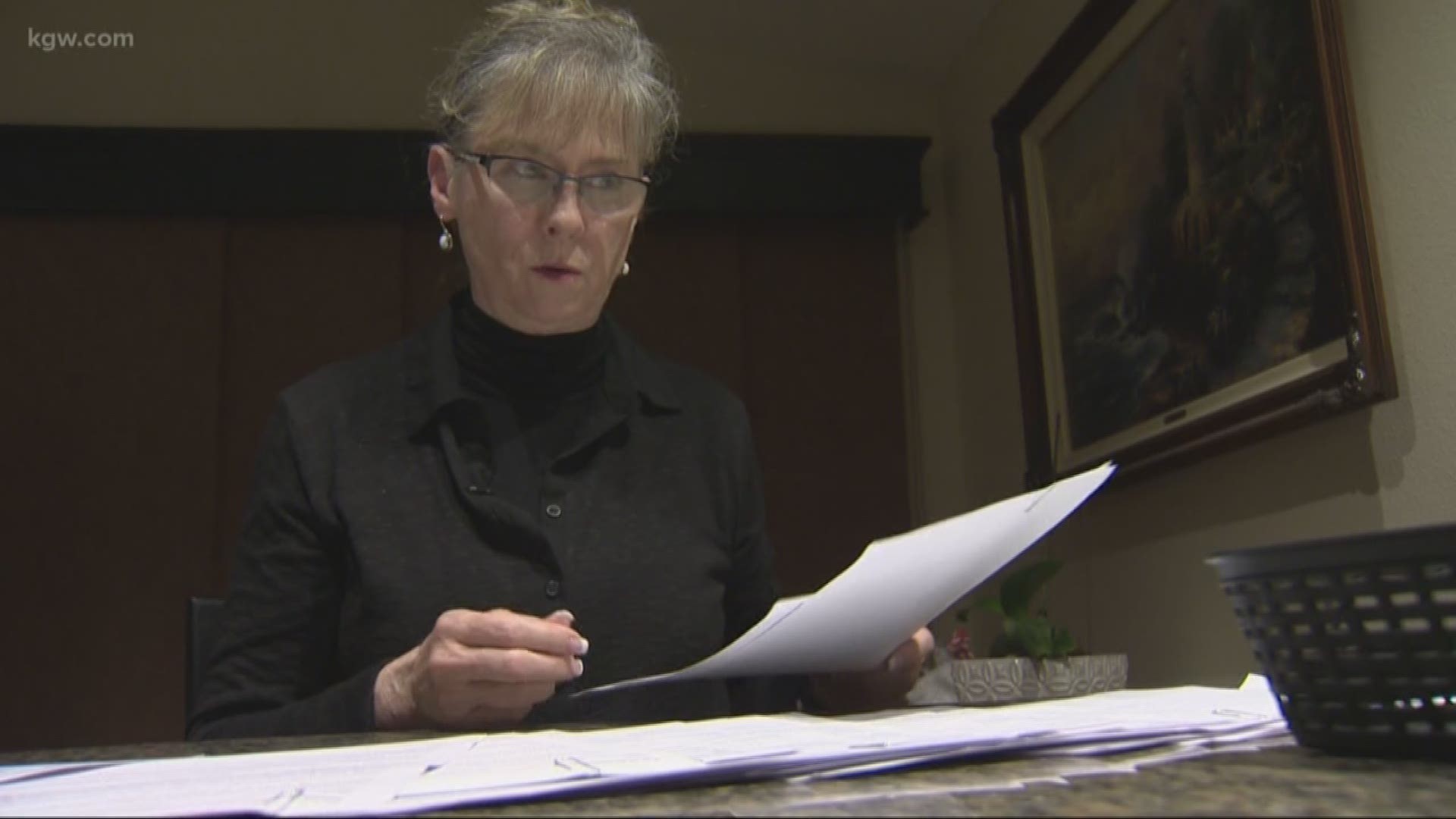 Carol Doty received her refund from AT&T on Dec. 24.

AT&T reached out to Carol Doty after KGW's story aired and promised she would have her money back by Thursday.

Doty overpaid the company on Nov. 6. She contacted them about the mistake the very next day and has been getting the runaround ever since

"At one point we were told we couldn't get that money back. That the amount was too large and we would have to keep it as a credit on the bill," said Doty.

Doty, who is on the account but not the primary account holder, said she's called the company, emailed, faxed and visited an AT&T store but still doesn't have her money.

"It is frustrating beyond explanation when you are talking to someone reading from a script who cannot help you. They are not helping you to resolve the issue," said Doty.

She's sharing her story so the company knows what a terrible customer experience she's had.

"I paid you too much money and I just want that money back," said Doty.

KGW Investigates reached out to AT&T.

A corporate spokesperson said they issued a check Dec. 5 and they are working with a third-party vendor to process the refund as soon as possible but could not give a date of when Doty will get her money.

Doty has filed a complaint with the Washington Attorney General's Office.

RELATED: We asked 86 burglars how they broke into homes