'I would have pulled the trigger': Federal Way mom holds would-be intruder at gunpoint

A Federal Way mom was home alone with her infant daughter when she heard someone try to open the door. When the man wouldn’t leave, she held him at gunpoint until police arrived. 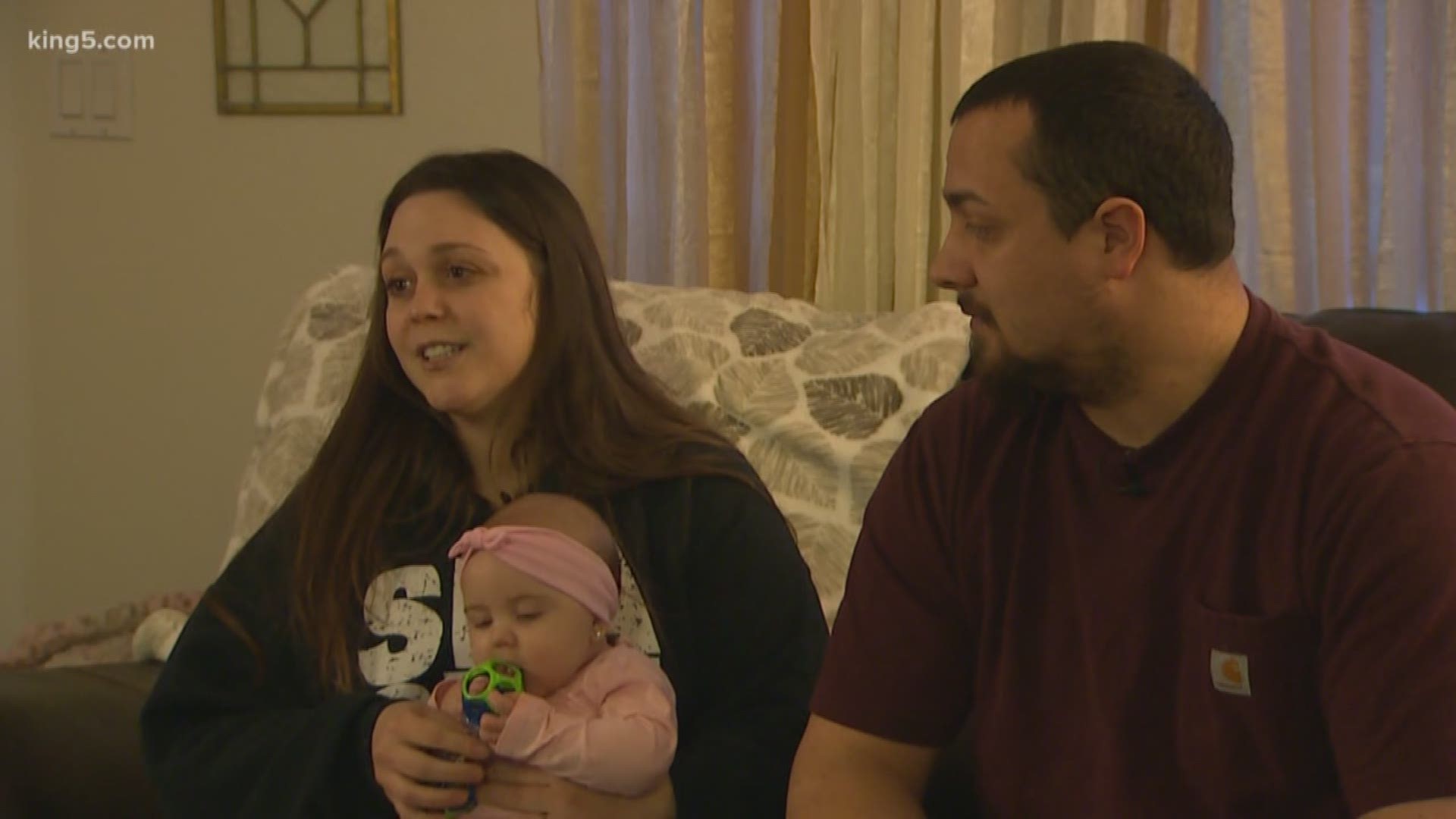 Casandra Cooksey said she heard a car door slam outside her home just before midnight.

“Then I heard my screen door open, and I started panicking,” Cooksey said. “Grabbed our firearm and came peeking around the corner here. Saw a man right in this opening in the door.”

Cooksey said the unidentified man appeared to be intoxicated and wouldn’t leave.

“He did start getting agitated when told to go away,” said Cooksey.

She called her husband who was at work. Cooksey also called her neighbor, Daniel Wilson. He ran outside, also armed.

“I said you ain’t going nowhere bud, leave the house alone,” he said.

Wilson said he’s especially sensitive to the issue – his home was robbed in 2017.

“Gives you the chills for a little while,” he said.

A few minutes later police arrived and took the man away. According to the police report, they determined no crime occurred and eventually dropped the man off at home with his wife in Tacoma.

Cooksey now has a list of questions about the incident and the man’s motivation behind the “unnerving and scary” encounter.

She said she was glad to be prepared.