In 2015, the FDA determined that trans fats are not generally recognized as safe. In June, all products sold in the United States must be free of industrially produced trans-fats. 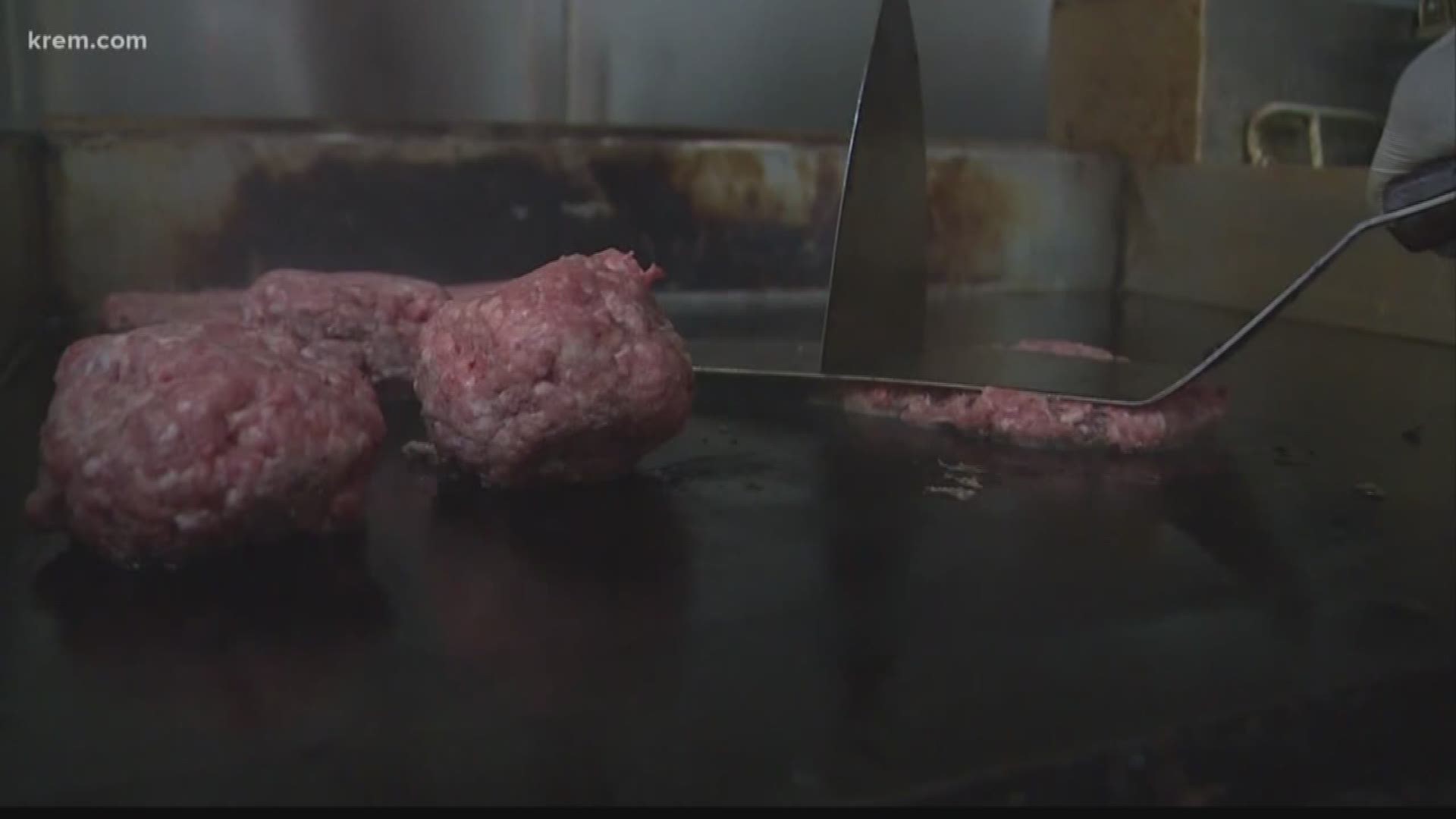 SPOKANE, Wash. -- The World Health Organization announced its plan to eliminate artificial trans-fat from the global food supply by 2023.

Artificial trans-fats, or trans fatty acids, better known to many American consumers as partially hydrogenated vegetable oil, can be used in fried foods and to preserve shelf life of snack foods or baked goods. They do not spoil as quickly as other fats, but they can have some harmful health effects. The World Health Organization said trans-fats contributed to the deaths of a half million people many of those in low and middle income countries.

A number of high income countries have already moved to restrict or ban trans-fats. Denmark was the first country to mandate restrictions on industrially-produced trans-fats in 2004. According to a study published in the American Journal of Preventative Medicine, Denmark's cardiovascular disease deaths declined dramatically three years after policy was enforced.

New York City quickly followed Denmark's lead. WHO Global Ambassador for Noncommunicable Diseases, Michael R. Bloomberg said, "Banning trans-fats in New York City helped reduce the number of heart attacks and eliminating their use around the world can save millions of lives."

In 2015, the FDA determined that trans fats are not generally recognized as safe. In June, all products sold in the United States must be free of industrially produced trans-fats.

A representative for The Grocery Manufacturers Association, which represents more than 250 food, beverage and consumer product companies in Washington D.C. said they back the World Health Organization's plan and have reduced trans fat use by 98 percent.

According to the World Health Organization, action is needed in low and middle income countries, particularly in South Asia and Africa where controls of use of industrially-produced trans-fats are often weaker, to ensure that the benefits are felt equally around the world. The World Health Organization does not have the power to enforce a global plan, but could pave the way for better education and regulations. They insist that healthier alternatives can be used that would not affect taste or cost of food and would represent a major victory in the global fight against heart disease.