What the right to try bill means for terminally ill patients

This measure will give patients with potentially terminal diseases access to experimental treatments. 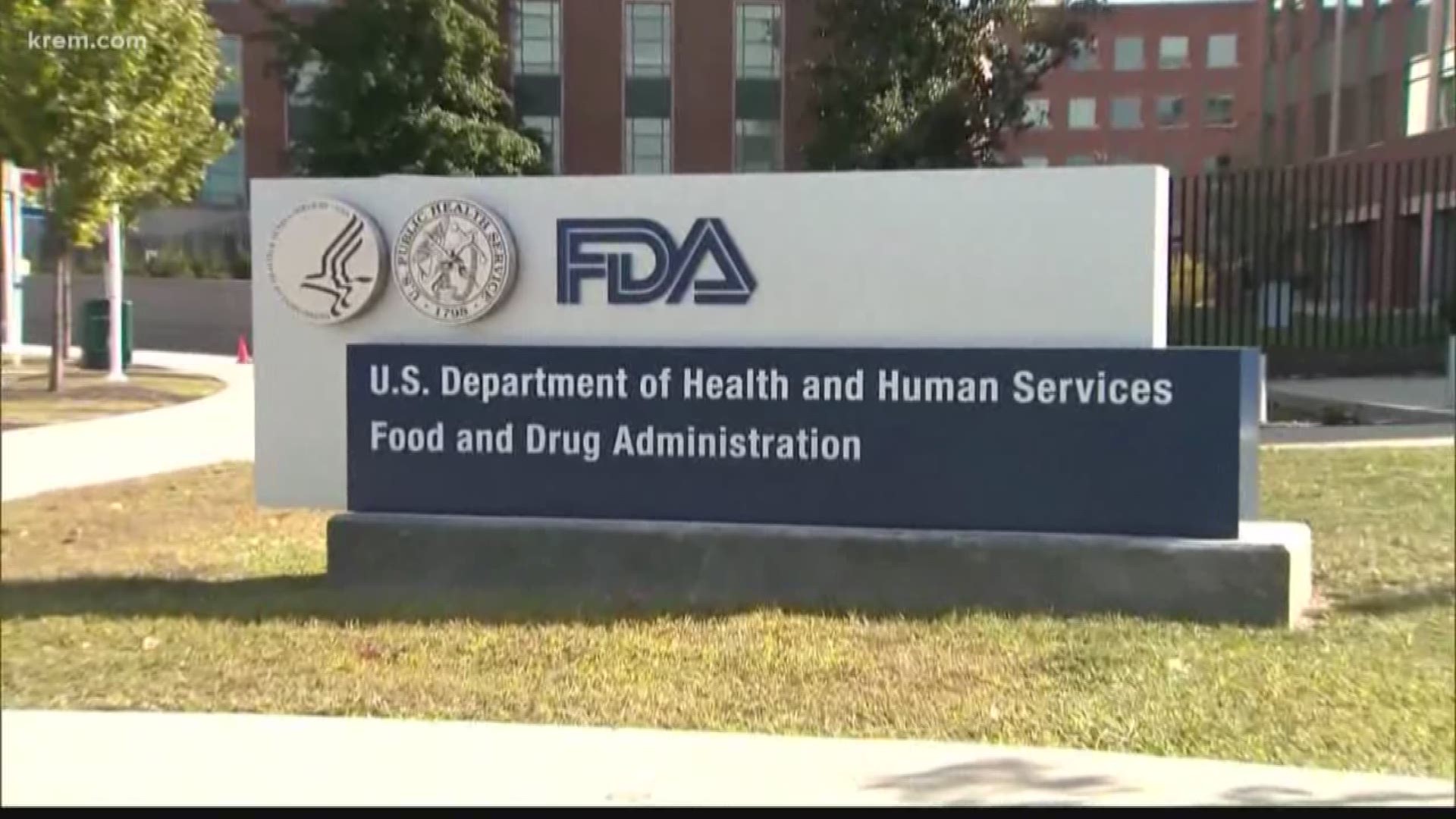 SPOKANE, Wash. -- Over one million Americans die from a terminal illness every year.

Many people spend years searching for a potential cure, or struggle to get accepted into a clinical trial. On Wednesday, President Donald Trump signed the Right to Try bill into law.

This measure will give patients with potentially terminal diseases access to experimental treatments. Imagine being diagnosed with a terminal and debilitating illness. Now, imagine a possible cure or new treatment exists but you cannot get the drug that could save your life.

According to RightToTry.org, while millions of Americans are diagnosed and die, compassionate use exceptions are only granted to about 1,200 patients each year.

The Right To Try law allows Americans, who have a terminal disease who have exhausted all FDA approved medical options, to request access and try experimental medicines that have passed phase one of the FDA drug approval process. These drugs are proven to be relatively safe for humans stay in clinical trials for more evaluations but are not yet available on pharmacy shelves.

It sounds like a humane and long overdue change to federal drug regulations. It allows desperately sick people the chance to take a risk and give the pharmaceutical companies a break if they provide the treatment.

Supporters of the law believe it is a last chance for patients suffering with conditions such as cancer, ALS and Parkinson's disease. It gives them a shot at medication that could save their lives, years before patients would normally be able to access them.

“A lot of that trying is gonna be successful, I really believe that,“ President Trump said.

However, ethical and political questions exist behind the law. Some policy analysts argue the legislation will not accomplish much for patients. They say it could actually make it harder to prove drugs are effective and get them approved in the future. They also fear the law will roll back the power of the FDA, loosening more than half of a decade's worth of drug regulation.

“A drug that has only passed phase one is a drug we know very little about, and there is a very small likelihood that it will work and in fact it may do more harm than good,” Attorney Gail Javitt, who specializes in FDA Law, said.

Despite everyone's good intentions, this law allows patients to try experimental drugs but nothing in the legislation makes it mandatory for drug companies to provide treatment and medications.