You probably should not worry about the coronavirus being in America. Here's why

So far, the outbreak has killed nine people and infected more than 400. The United States confirmed its first case in Washington state. 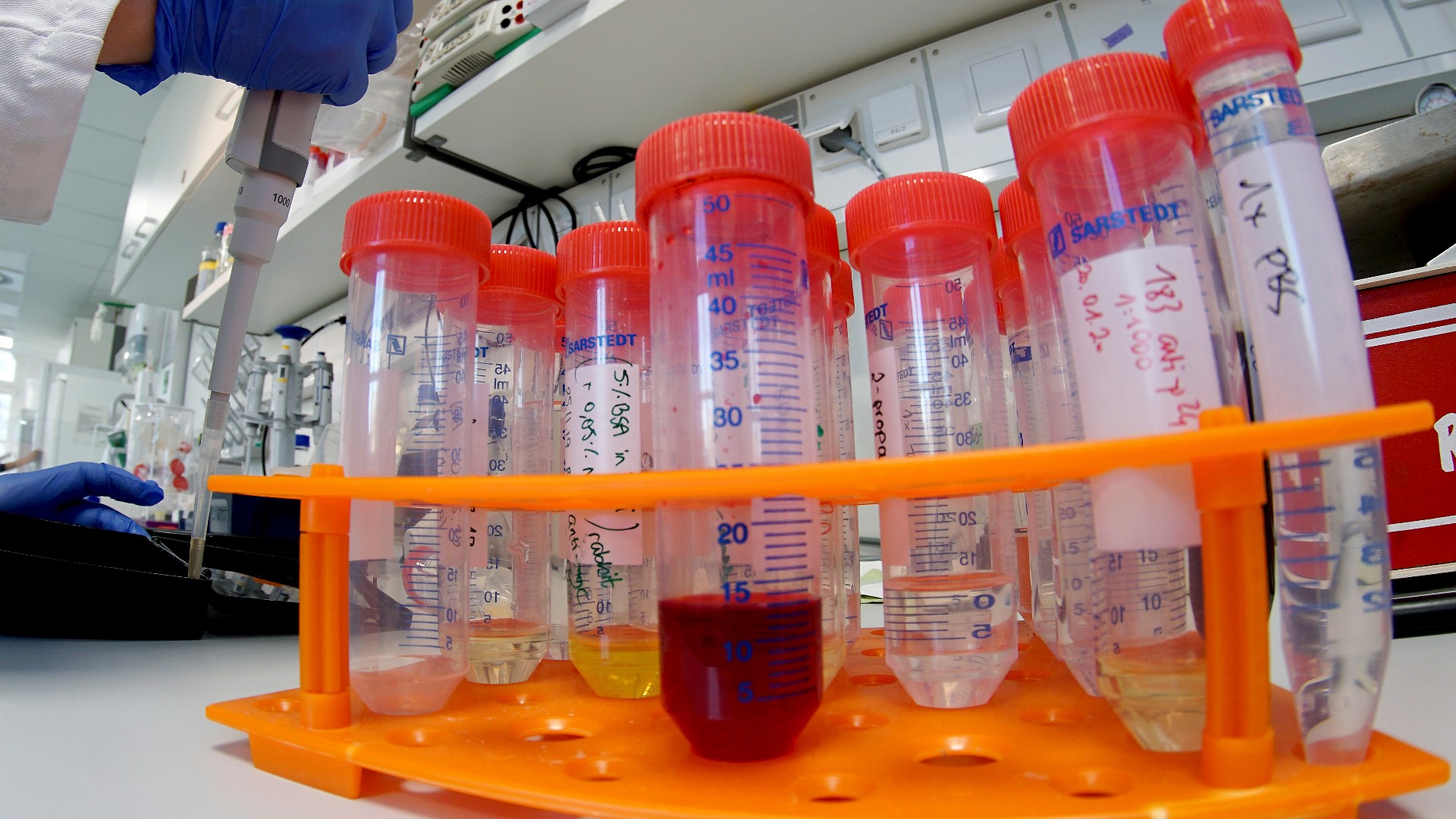 DAVIS, Calif. — The Coronavirus: you might have heard about it by now, but if not, let us catch you up.

The coronavirus originated in central China — Wuhan, to be exact. So far, the outbreak has killed nine people and infected more than 400. And today, the United States confirmed its first case in Washington state.

ABC10's Kevin John spoke with Dr. Christine Johnson, a professor at UC Davis School of Veterinary Medicine (Yes, a vet. You'll find out why shortly.) to learn more about the coronavirus and what it means for Americans now that it is stateside.

"Coronavirus is actually a huge virus family," Dr. Johnson explained. "There's probably thousands of coronaviruses. They're mostly in animals. Every once in a while one spills over to humans and infects humans. It's only happened a handful of times so far."

Because the virus is something that is more common in animals, veterinarians are the ones who usually study it. Still, despite the recent outbreak, it's pretty uncommon in humans.

But for those who may have traveled to China recently, here are some symptoms to watch out for: fever, dry cough, breathing difficulty, stomach issue, diarrhea, and general body aches. Severe symptoms include high fever, pneumonia and even kidney failure.

"If you've been in the location where there's currently the outbreak going on, they're suggesting that if you have symptoms related to respiratory disease — anything along the lines of the common cold or worse — go to a healthcare facility," Dr. Johnson said.

If you think you've heard about this virus before, chances are you have. You just have to go back 17 years when there was a SARS outbreak in China.

"It emerged in February 2003 and was already contained by summertime," Dr. Johnson said.

And just like SARS, the good news for this case of coronavirus is that it's not like to spread that rapidly.

"It looks like there's limited human-to-human transmission, so it's not highly contagious from what we can tell," Dr. Johnson explained. "It doesn't look like measles or the seasonal flu where a huge portion of the population gets affected. It looks like it's much slower to transmit human to human, as far as we know."

(Editor's note:  We reverted to the  original headline of "What exactly is coronavirus and how scared should we be?"  One headline used in January was "You probably should not worry about the coronavirus being in America. Here's why."  Obviously, since the January publication of this story much has changed.  The content of the story has not been altered because it's important to show how the understanding of the virus has changed as scientists have learned more.)

More on the coronavirus pandemic:

FOR NEWS IN YOUR COMMUNITY, DOWNLOAD THE ABC10 APP:

►Stay In the Know! Sign up now for ABC10's Daily Blend Newsletter

WATCH MORE: Why you could catch the flu bug twice this season 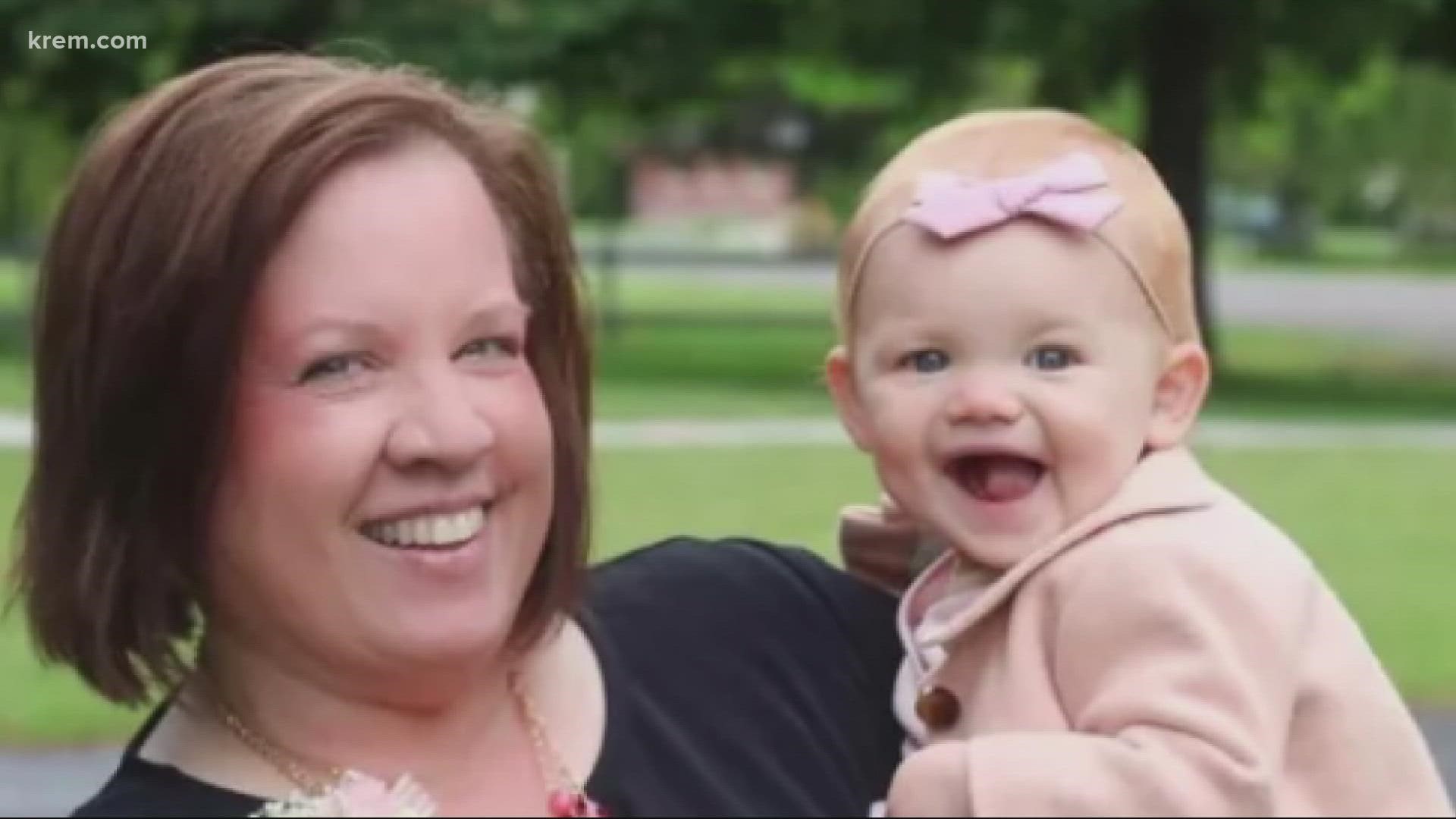