What happens to businesses during the vaping ban?

What happens to the retailers who sell e-cigarettes during emergency bands due to lung-related illnesses? 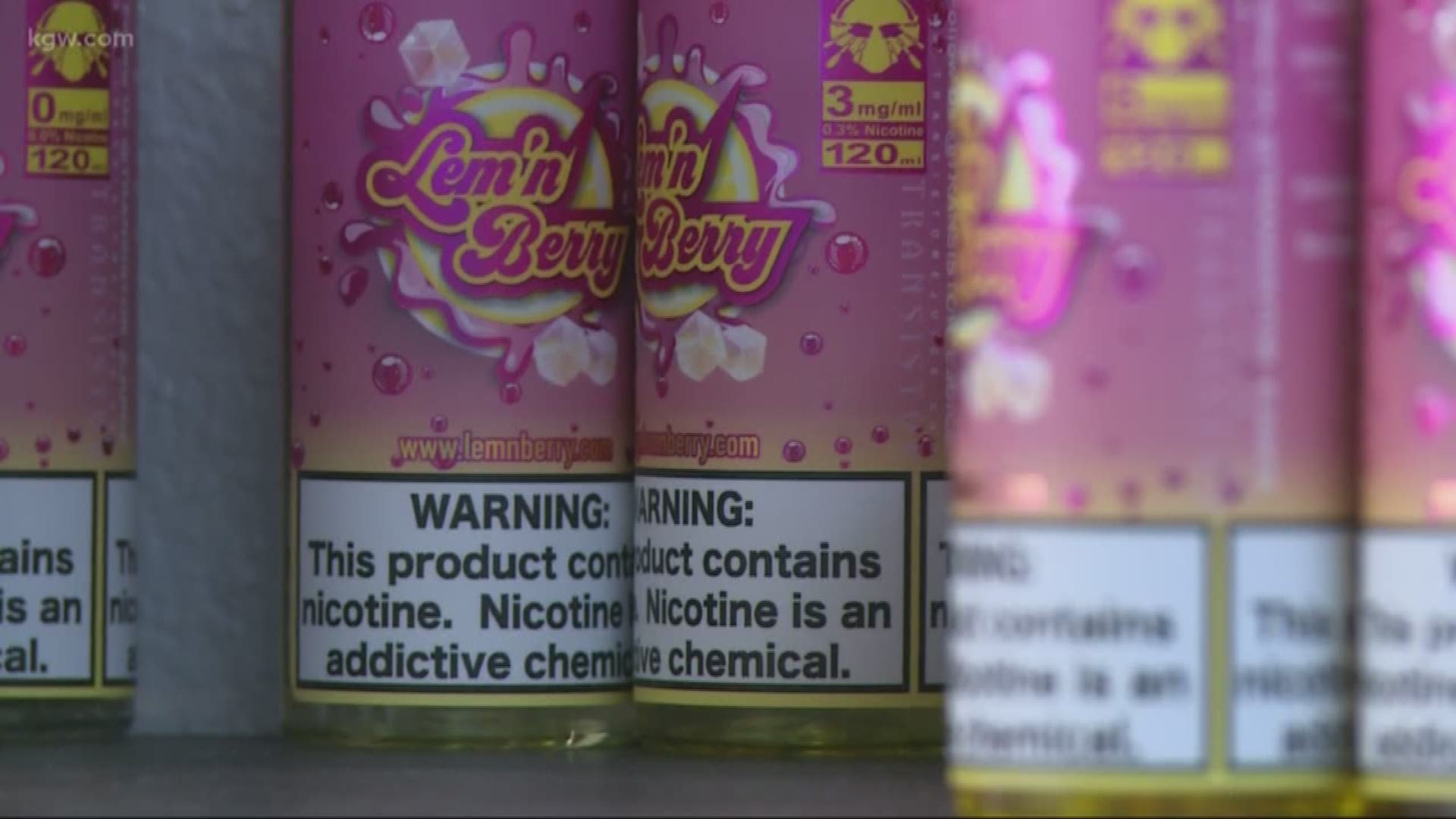 VANCOUVER, Wash. — We have focused a lot on the health issues linked to vaping, but there are a lot of people who’s livelihood depend on it.

For the last six years, Rick Smead and his brother Randy have been running Brick House Vapors in Vancouver and Longview.

That means two leases on two buildings and employees they might have to let go because of an order directed from Washington Governor Jay Inslee.

He’s directing the state board of health to adopt emergency rules to ban all flavored vape products.

Smead says the vaping related illnesses and deaths have nothing to do with what he sells at his shop. Rick says there is misinformation when it comes to vaping and its products.

“I'm extremely surprised to take such drastic measures against e-cigarettes when there is no documentation that shows that flavored e-cigarettes are part of these health scares,” says Smead.

He says he’s seen a huge drop in business ever since people have been getting ill and It’s not just at his shop. He said across the area shops have been seeing anywhere from 25 to 30 percent drop in sales. There are currently seven cases of lung illnesses associated with vaping in Washington State.

The order also asks the liquor and cannabis board to ban any ingredients that are found to cause any of the lung-related illnesses due to vaping. The ban still has to be approved by the board, which meets in two weeks.