The time you wake up may impact your mental health

Researchers at the University of Colorado Boulder and The Brigham and Women's Hospital in Boston are investigating the relationship between sleep and wake preference and how they affect your health. 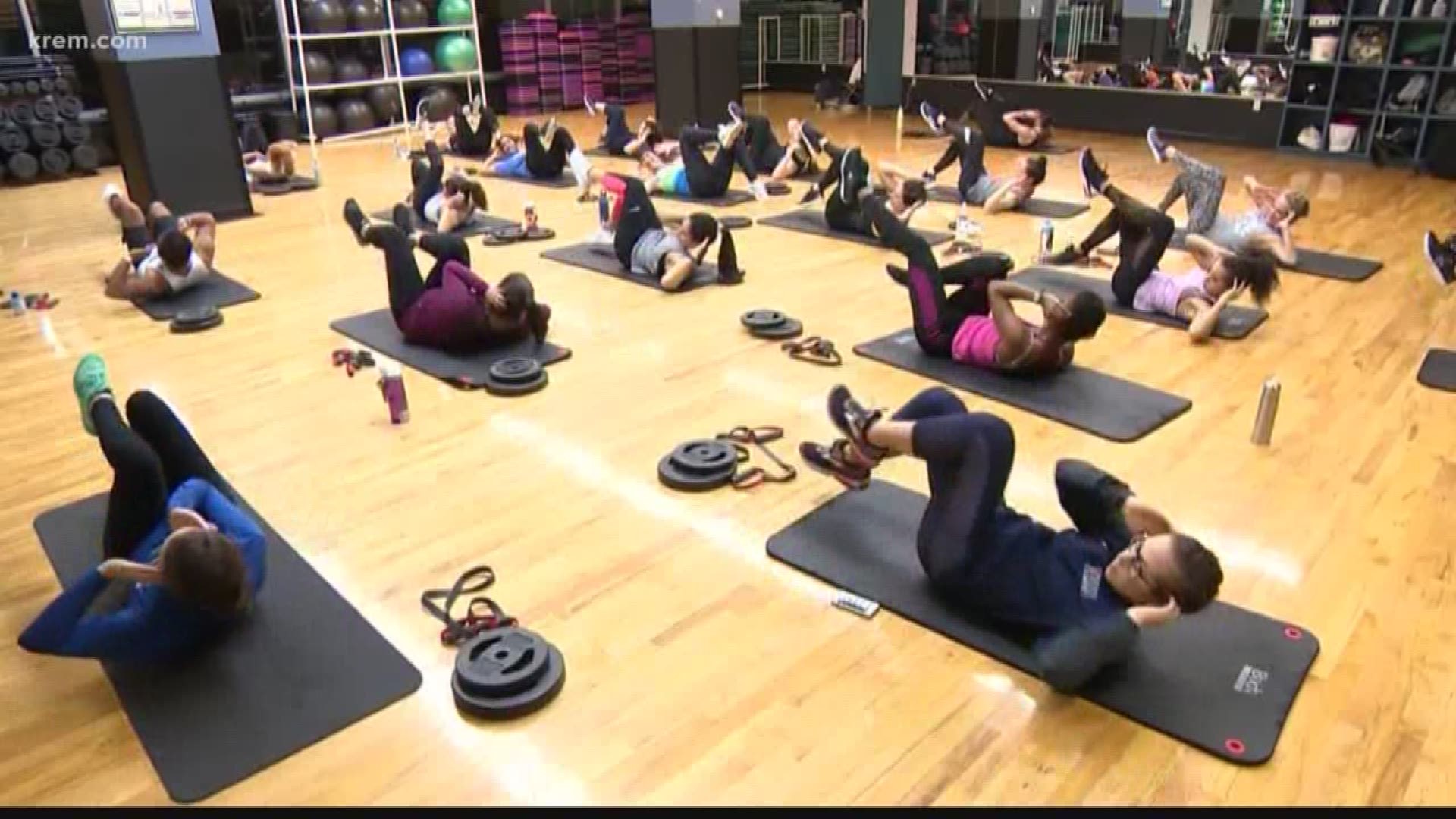 Yet another reason to set the alarm a little earlier.

Research shows that the time you wake up could affect your mental health.

In the early 1700s, Ben Franklin said, "Early to bed and early to rise makes a man healthy and wise.

Almost 300 years later, researchers at the University of Colorado Boulder and The Brigham and Women's Hospital in Boston are investigating the relationship between sleep and wake preference and how they affect your health.

Researchers looked at the data of a set of participants from the Nurses' Health Study II, an ongoing population study focused on identifying the risk factors for major chronic disease in women.

A study of more than 32,000 female nurses published in the Journal of Psychiatric Research explores the link between your sleep and wake preferences, when you feel more awake and active, and mood disorders.

All the participants in the study were free of depression at the beginning of the study. The women were followed for four years to see what changed. Depression risk factors that were assessed include body weight, physical activity, chronic disease, sleep duration, and work schedule. Marital status, light exposure and whether the participant smoked or not were also assessed.

The new research found middle-age and older women who are naturally early sleepers and risers (meaning six in the morning or earlier) had up to a 25% lower risk of depression than those who identified as night owls.

Doctors said this new information reveals that there might be an effect of chronotype on depression risk that is not driven by environmental and lifestyle factors.

Researchers did note that previous family studies suggest that a person's decision to go to sleep and wake up could also be in their genes.

The lead author of the study stated that despite these findings, it is still difficult to assess what factors can affect a person's sleep pattern.

While the study suggests that waking up early is more beneficial, it does not mean night owls are doomed for depression.

If you are a late riser and concerned for your mental health, you could take certain steps to decrease the risk of depression such as exercising and spending time outdoors, as well as dimming the lights at night and trying to get as much light during the day as possible.

If you are determined to shift your sleep patterns, doctors say to do it gradually. You don't want to sacrifice the amount or quality of sleep in an attempt to get up earlier.

Also remember that not everyone can make the changes easily. Your natural chronotype might be a little stubborn to change.