Study: Your brain may be connected to laziness

A new Canadian study that said laziness may not be entirely all your fault. 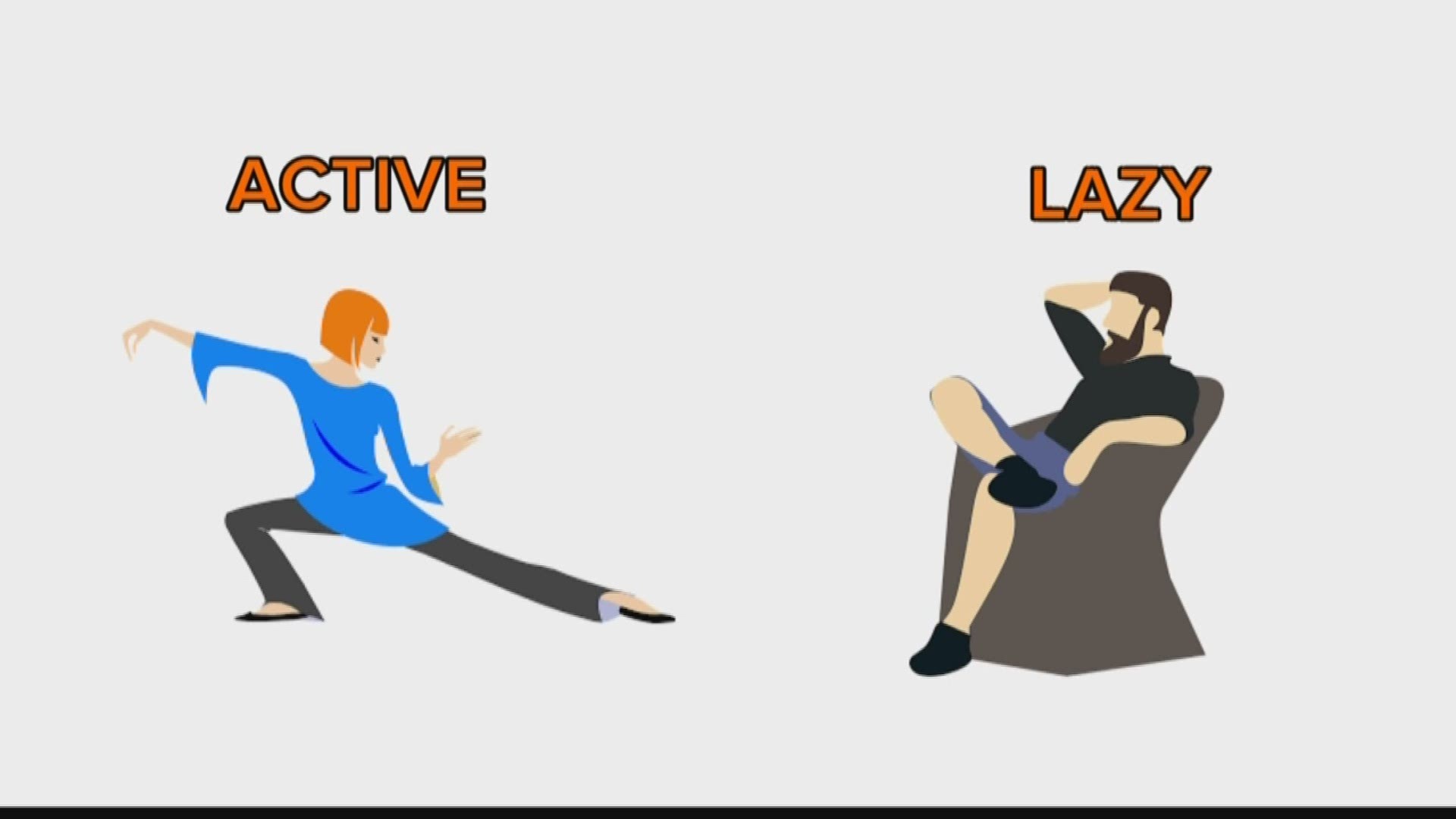 Does getting of the couch or to the gym seem harder on some days than others?

A new Canadian study that said laziness may not be entirely all your fault. Society and health experts have encouraged people to be more physically active. Despite our best intentions to be healthy, statistics show that we are falling short and actually becoming less active.

University of British Columbia researchers went looking for answers to this exercise mystery. To find out, they recruited 29 healthy young adults who wanted to be physically active even though only a few of them were active regularly. Then, they had the men and women complete an elaborate computer test and recorded their brain activity at the same time. In the test, the volunteers were assigned an on-screen avatar, shaped like a stick figure. The researchers then flashed small images, one a time, that depicted either physical activity or inactivity. The volunteers were told to move their avatars as rapidly as possible toward the active images like hiking or biking and away from the sedentary ones like reclining on a couch or in a hammock and then vice versa.

Scientists said this kind of test is a reliable indicator of how people consciously feel about what they see.

“It's a very involved study, and it kind of goes to motivation also as a component,” said Heidi Peterson, Licensed Athletic Trainer with MultiCare Rockwood.

The results were recently published Neuropsychologia. They found that, overall study participants were faster at moving toward active pictures and away from lazy pictures. But their brains had to work much harder when subjects pushed the avatar towards exercise. These results suggest that our brain is naturally attracted to sedentary behaviors. Experts said our brains evolved this way to conserve energy which was essential for survival decades ago, but is not necessary in the way we live now.

“Because being active was such a huge part of our daily lives, the ability to recover was just as important. We couldn't work ourselves to death, we look back at the history of workhouses and manual labor and shorter life expectancies that came with really hard lives, having to gather your food and hunt your food, gather firewood,” Peterson explained.

The question is, can people's brains be re-trained now?

“I don't know that we are going to change thousands of years of evolution overnight . But if we understand there are neurological reasons for that we can then address that with them. We do know that by making an appointment, having a friend that you are going to work out with, increases your motivation, add in external motivation because the internal motivation isn't there,” Peterson said.

That does not mean you are off the hook. It’s important to get up and move! Look on the bright side. You're not lazy, your brain just has other priorities.