Study shows 'choice overload' may keep you from making decisions

Professors at the California Institute of Technology decided to look into why it's often difficult for people to make up their minds. They found you may be suffering from "choice overload." 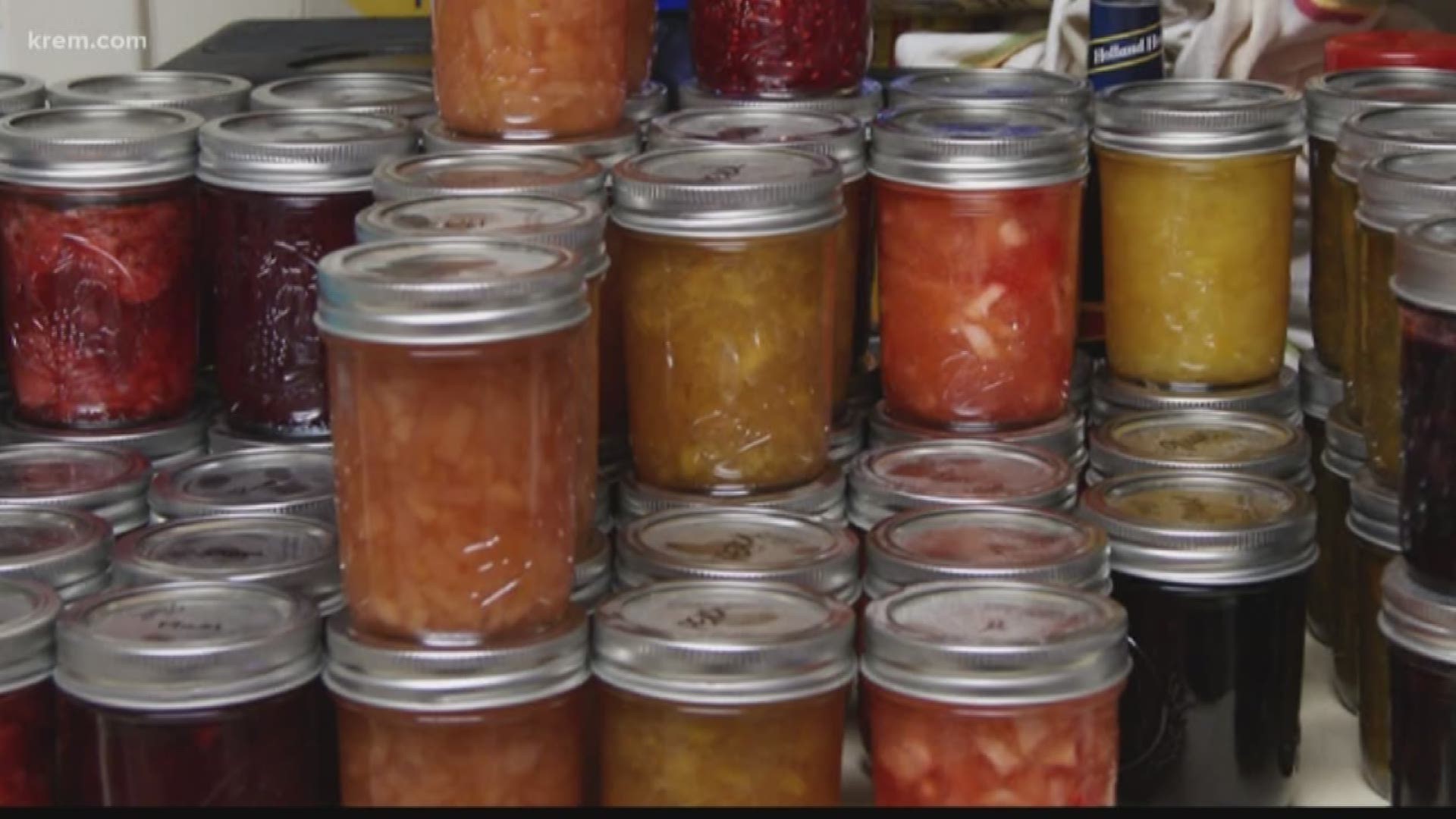 SPOKANE, Wash. — If you and your family always have to ask each other, “What do you want for dinner,” at the end of the day, scientists have found there is a biological explanation for your indecisiveness.

Professors at the California Institute of Technology decided to look into why it’s often difficult for people to make up their minds. They found you may be suffering from “choice overload.”

But that phenomenon isn’t new – researchers began studying the effects of choice overload about 20 years ago in a grocery store. They found that shoppers were more likely to stop at a table to try the samples if it had a few dozen different types jam on display.

However, customers were ten times more likely to take a jar home if there were less than six options on the table. While it does not seem like a big deal in that scenario, choice overload can have significant consequences.

For example, the Swedish government found that its citizens were less likely to invest their money in retirement when they were given too many options for saving money. The lesson there is, options only give you the upper hand if you can make a decision.

C.I.T. published the results of their study in the Nature Human Behavior Journal. In it, the investigators showed participants pictures of attractive landscapes with which they could choose to personalize a mug or some other item they enjoyed.

The people had to choose from six, 12 or 24 images, all while an MRI monitored their brain. Two specific parts of the brain lit up and showed more activity when making their choices, the Anterior Cingulate Cortex, which is linked to decision-making, and in the Striatum, which is linked to assessing value.

The researchers also found that these brain areas were the most active in participants who chose from sets of 12 images, then dropped off when participants had to choose from either six or 24 pictures.

Bottom line, we get excited when we have choices that we enjoy, but they then begin to give up once too many choices become available because it just takes too much work to actually evaluate the perceived difficulty and reward of the situation. So more is not always better – in fact, the lead author of the study says the sweet spot may be between eight and 15 choices.

If you want to avoid feeling fickle and frustrated when faced with an important decision, or even prevent something as trivial as holding up the entire line while ordering at the drive-through, limit yourself to a reasonable amount of options. Consider clearing your mind with a short walk, power nap or meditation before the heavy evaluating and brain power needs to kick in.