A new study shows that more and more mothers are experiencing more than anxiety and occasional sadness. 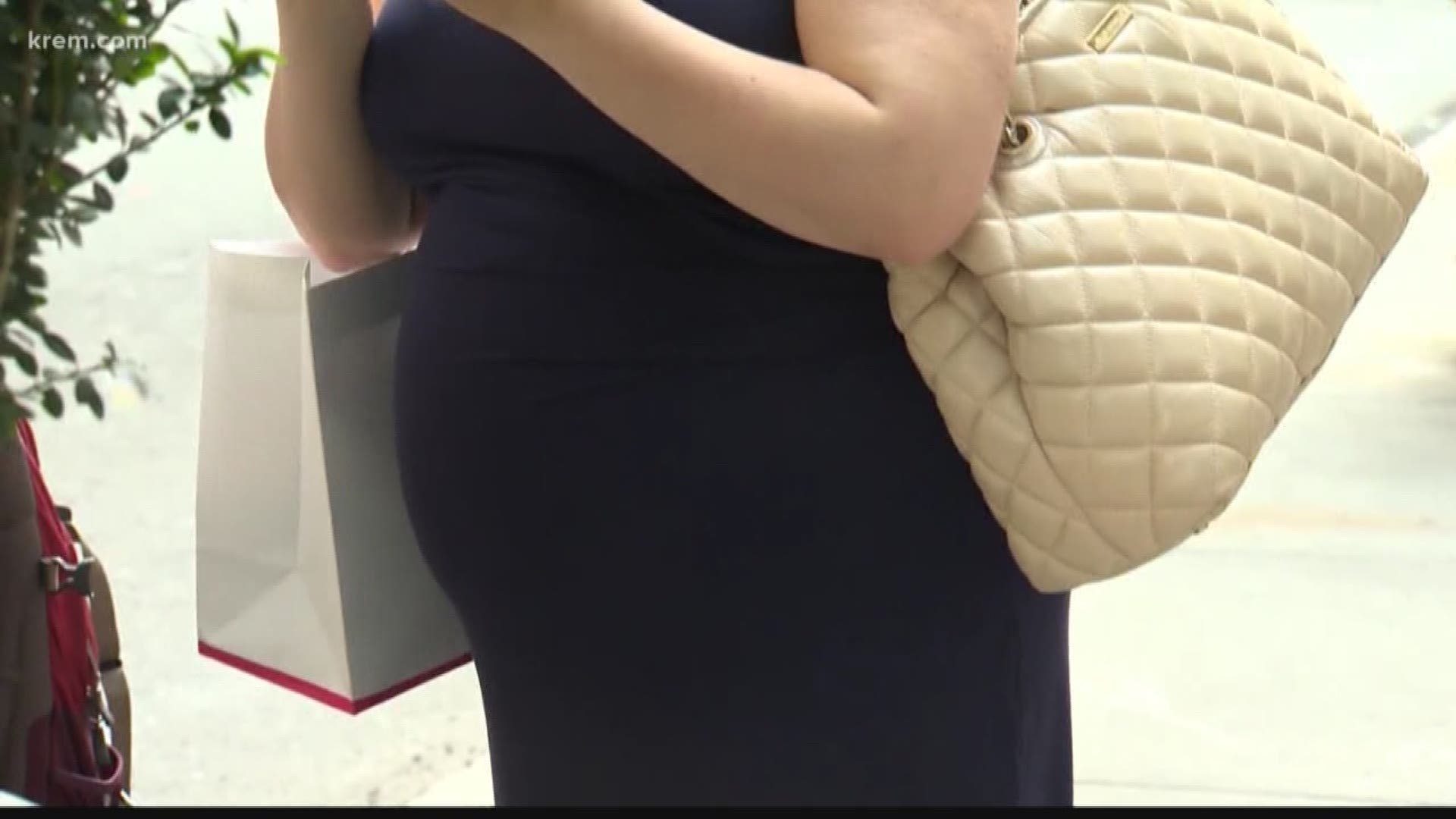 There's so much to do when you get pregnant.

Mom's to-be need to find the time and means to get everything done.

A new study shows that more and more mothers are experiencing more than anxiety and occasional sadness. Researchers from the University of Bristol compared two generations of pregnant women between 22 and 23-years-old.They observed almost 2,400 mothers.

The women studied were either daughters of the original mothers or partners of the sons of the original mothers. Their pregnancy mood was measured during the second and third trimester. Both generations used the same -standard self-reported surveys/questionnaire. Scientists also looked at several other factors including the women's education levels and whether it was their first pregnancy.

The data suggests young women of this generation are 51 percent more likely to experience prenatal depression compared to their mothers in the 1990s. Prenatal-depression is a condition thought to affect 14 to 23 percent of women in the United States. Researchers say it is a significant public health concern because it impacts both the mother and developing fetus with implications for both current and future generations.

So why are more women experiencing prenatal depression today? It's not clear what's going on, but the study authors and mental health professionals speculate the pattern among young pregnant women mirrors the evidence that depression has risen among young women, in general.

But being a pregnant woman today is also not what it was 20 to 30 years ago. While many modern women are more educated and want to continue working throughout the bulk of their pregnancy, others are forced to stay in their jobs longer than they would like because two incomes are often needed to support a family compared with that of previous generations. The physical and mental exhaustion, expectations and pressures of "success" and balancing career aspirations and home life could also be contributing to higher prenatal depression.

The older generation of mothers did not have to deal with the rapid change in technology, internet, and social media use, which has been associated with increased feelings of depression and social isolation and changes to social relationships.

Doctors did point out that the average age of motherhood today is older than it was in the early 1990s.

They are not sure if the rates of prenatal depression are as high and apply to pregnant women who are over 25.

Even though both generations answered the same depression-screening questionnaire women today may be more likely to admit they're struggling because of the greater public awareness of depression.

Doctors stress that experiencing emotional moments as a new mom is completely normal. However, health experts say it's time to get help if sadness or stress and excessive and unrealistic anxiety, excessive irritability or anger, appetite changes, and insomnia gets to the point where it's interfering with your daily life and health. They also stress prenatal depression isn't a sign of weakness and there's treatment available.