Secrets of the operating room: Do TV dramas match reality?

KREM's Health Reporter Rose Beltz is also a cardiac perfusionist and has seen her share of surgeries in the operating room. 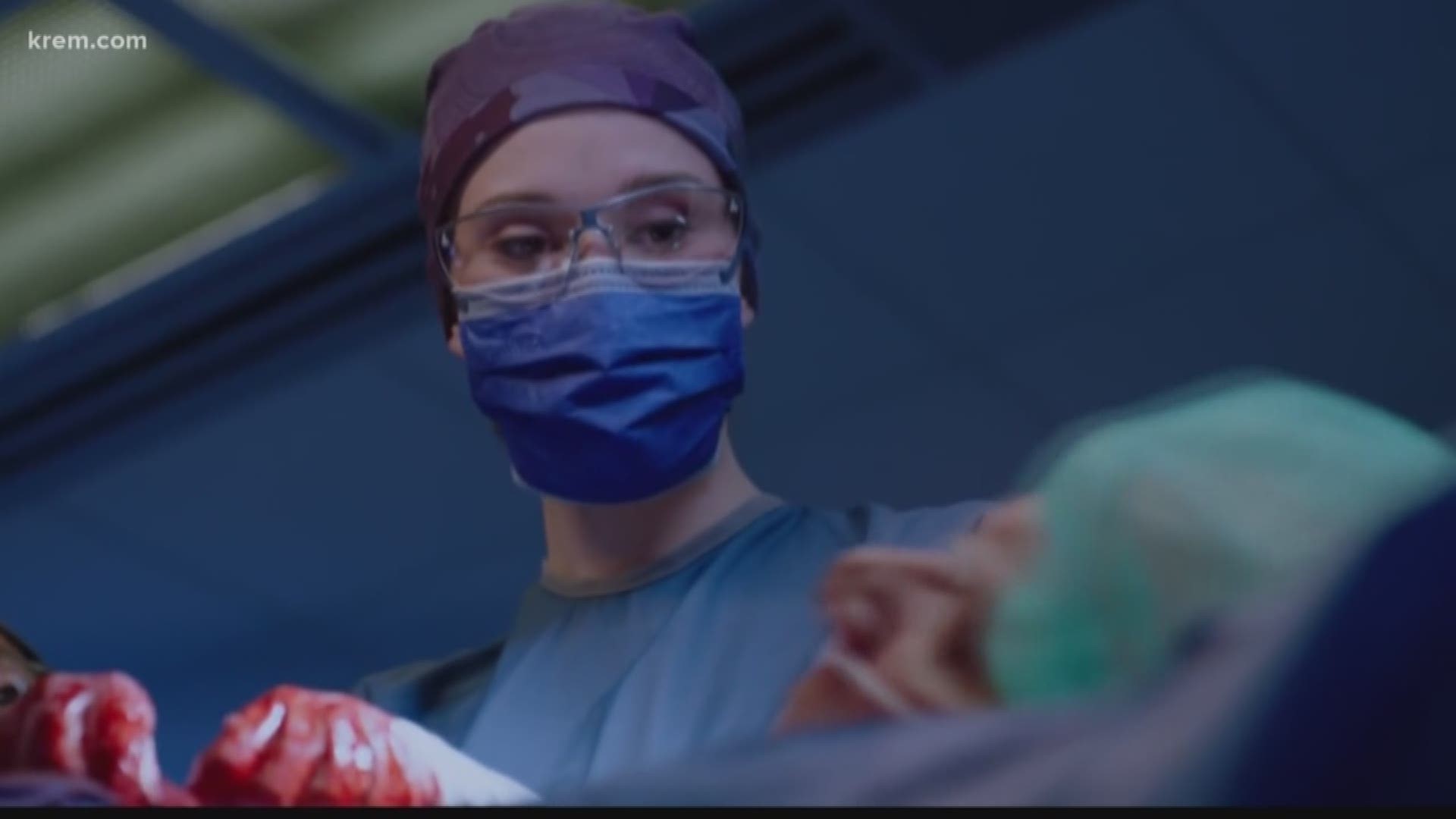 Don’t believe everything you see on TV...medical shows.

KREM’s Health Reporter Rose Beltz is also a cardiac perfusionist and has seen her share of surgeries in the operating room. So, we asked her to look at some clips from TV medical shows and to tell us what it’s really like!

Surgeon does open heart surgery on a patient who’s awake.

Rose: Yes, there are surgeries where we see the patient is awake right? That is a very loose term in our world. So, what we do and how it gets translated for television, it’s very interesting.

Our job, or the anesthesiologists’ job, is to keep you pain free, paralyzed and calm. In this case, he probably had an epidural. However, you’re not this lucid. You’re really calm and relaxed and you are not going to be communicating like this.

For me, as a health care professional, I’m like, ‘Whoa, whoa, whoa! Where’s the infection control?’

Surgeons have a dance party after finishing surgery.

Rose: I have not been told to dance or I’m fired. However, we totally celebrate our wins. Absolutely. We might high five. We might do a little rear bump. Because this was probably a really, rough case, maybe an emergency and they could have gotten called in the night before, the end is near, everyone’s gonna go home, the patients’ stable, it’s all good and you’re just like, ‘Yea!’

If you’re sterile, you can’t touch each other. But your backs are sterile, that’s why you do a little bump.

One person is always in control. You won’t see a lot of hands unless the surgeon grabs your hand and puts it down and goes, ‘Don’t move it.’ And you don’t move, and you just stand there and hold it like he said or she.

Rose: There is a time and a place for a selfie and this is not one of them for many reasons. One, what caught me off guard is how disrespectful they were to the surgeon. He flat out said it was inappropriate. That is your sign to say, ‘That’s it.” Right? As soon as he leaves the room, or the patient is stable and closed, that’s a HIPPA violation. We do take photos in the O.R. but the patient is consented in case we’re doing a procedure that we want to share. Doctors teach…

Patient tells surgeon she wants hypnosis instead of anesthesia.

Rose: It’s really sadly funny. The patient telling the doctor what she wants like, ‘I read the statistics. I want hypnosis.’ Everyone’s an expert when they come in (because of the internet).

And this happens at the bedside. I mean, now there’s a mug doctors carry that says, ‘Google is not a replacement for my medical degree.’ It’s very funny because I choose this is real and it really happens. The personalities are spot on.