The New Orleans community said Gleason is a symbol of inspiration and hope for them. 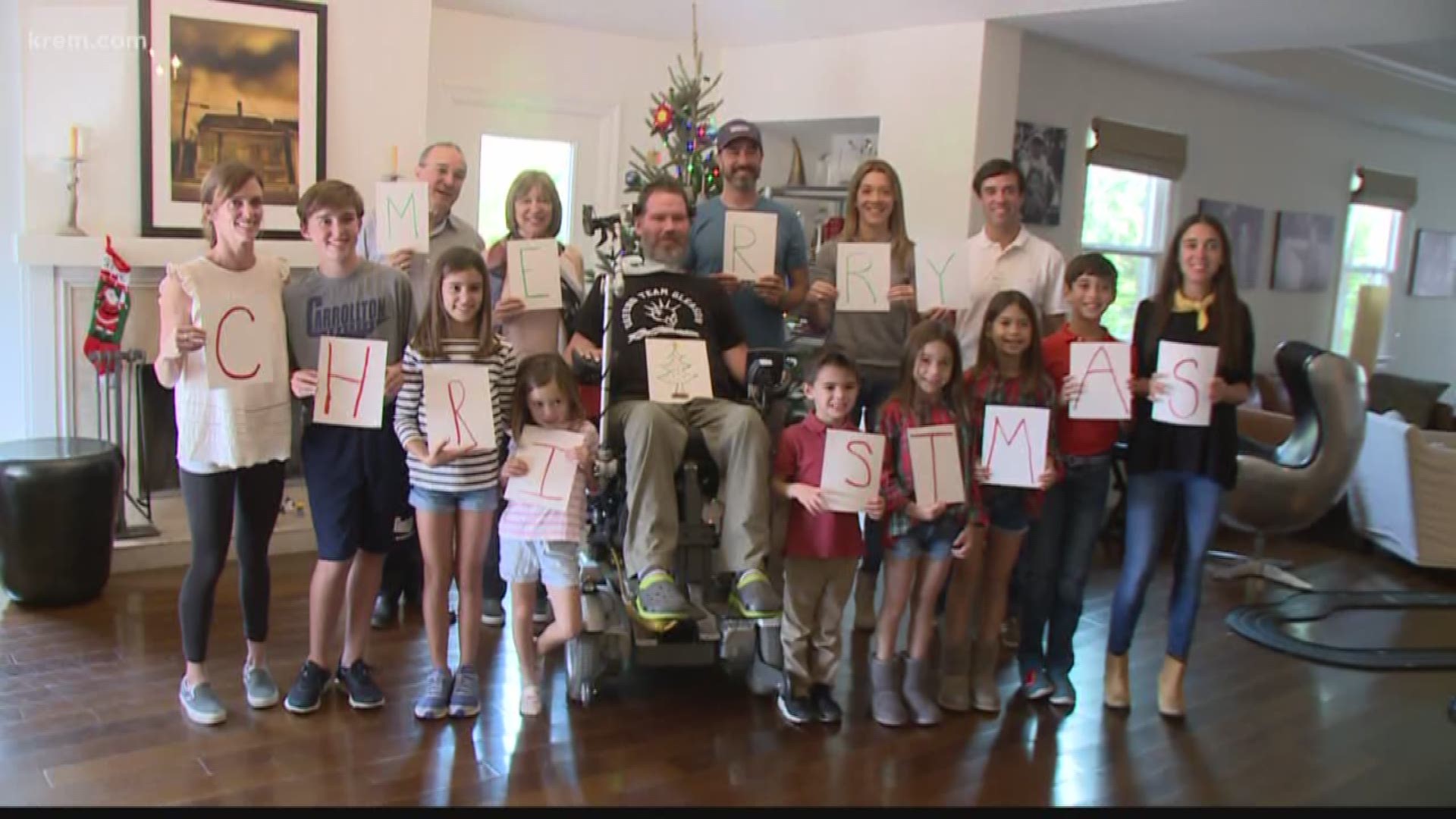 The inspiration of Spokane native Steve Gleason expands far beyond the Inland Northwest.

Gleason became an internationally-known symbol of inspiration and determination in the face of ALS. But before that, Gleason etched a spot into the hearts of people in New Orleans when he played for the Saints.

"Game days are mostly about having fun and creating memories with Rivers and Michel," Gleason said.

Gleason married his wife, Michel, in 2008. Then came their child, Rivers. Rivers is now 6 and gets his name after the rivers of the Inland Northwest that Gleason grew to love as a child.

Gleason tells us he misses the Inland Northwest every day and now New Orleans holds a special place in his heart as well.

"This is a unique city and I have loved the city almost from the very beginning of my time here 18 years ago," Gleason said. "There is so much to love about New Orleans, but ultimately, I loved this place because of the people who live here. "

The people of New Orleans love him, too.

A local fundraiser drummed up $50,000 for Team Gleason to help people with ALS live a better life now and search for a cure for the future.

His inspiration translates into another beloved Gleason Game Day tradition. Fans know when he starts heading toward the tunnel, he is about to greet the Saints players right before they take the field.

Gleason was an inspiration to the people of New Orleans after Hurricane Katrina. In the first home game at the Superdome after the hurricane Gleason blocked a punt, returned for a touchdown. It’s a play now known as “Rebirth”. The play truly became a symbol of the city’s revival.

One fan tells us, "It was just amazing and he was the reason we all came back together again to realize we had to do what we had to do and we had to get to it."