Ella notably gave a stirring valedictorian address at her high school graduation, just three months after being diagnosed with cancer. 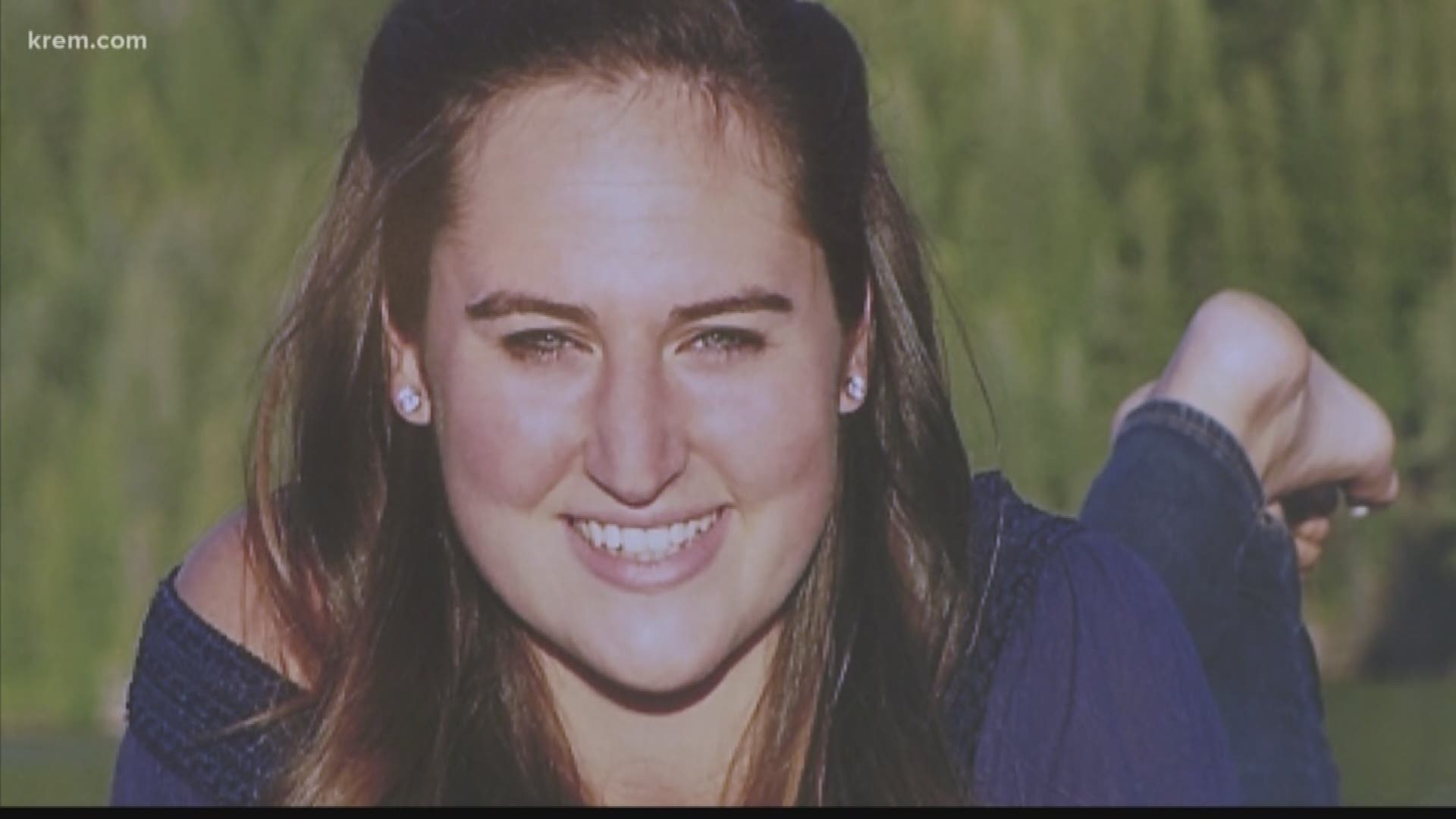 Ella was just 20 years old. She was diagnosed with Ewing’s Sarcoma nearly three years ago.

Ella notably gave a stirring valedictorian address at her high school graduation, just three months after being diagnosed with cancer. Doctors said it would be difficult for her to give the speech after weeks of chemotherapy, but she powered through with an amazing speech.

Ella also taught everyone around her about the power of positivity, the power of love and laughter in the face of obstacles, and the power to see the ordinary as really extraordinary.

The spirit from the speech never wavered as KREM followed her inspirational journey over the last three years.

When the students at Gonzaga Prep heard she had passed, they created chalk art on the school's sidewalks to honor her and support her family.