After consulting with legal, the commissioners determined pulling funding from the Panhandle Health District isn't possible until they've had budget discussions. 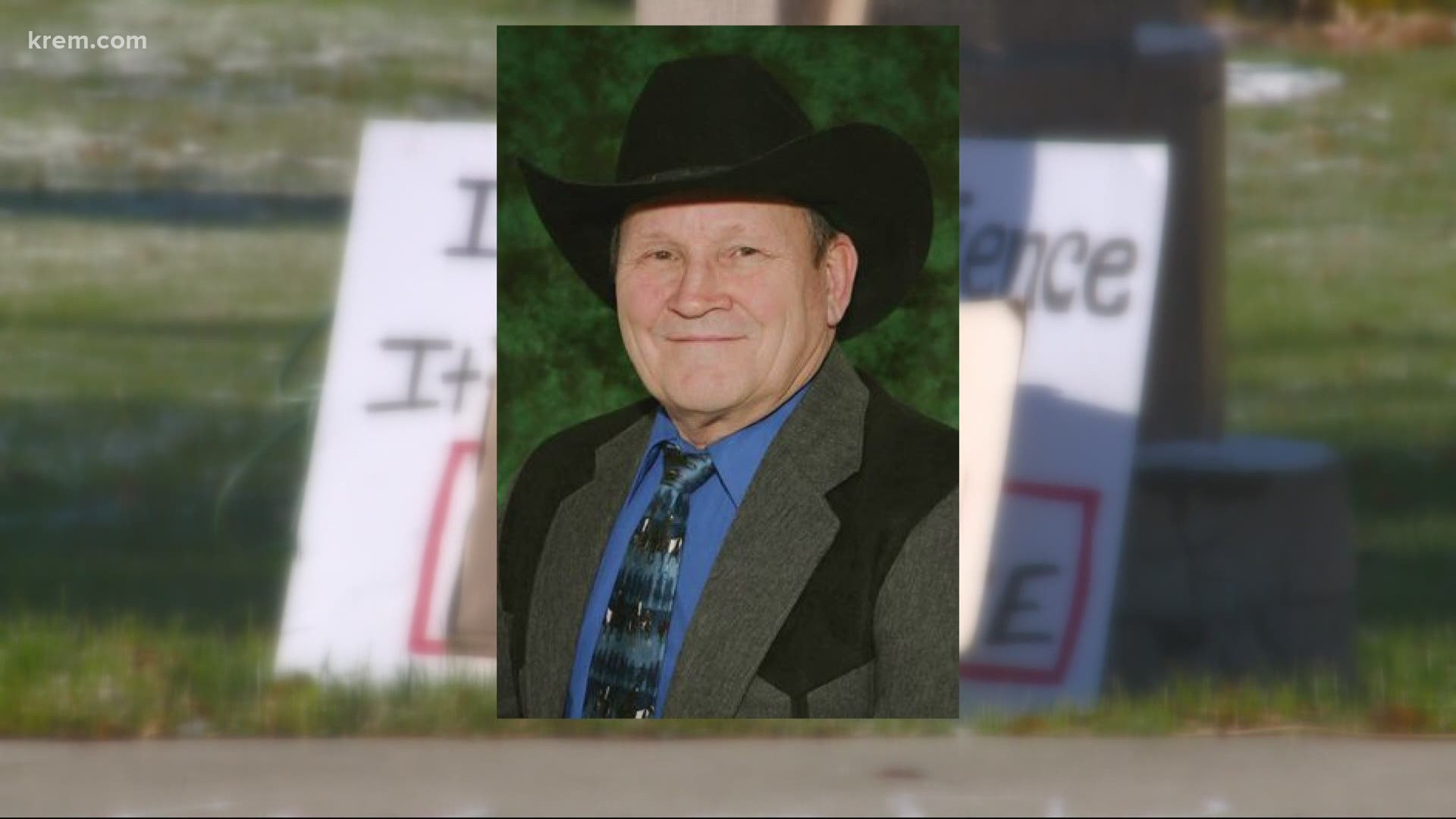 SANDPOINT, Idaho — Bonner County Commissioners announced during a meeting Tuesday morning they would not be defunding the Panhandle Health District after consulting with their legal team.

"We have been fed a constraint strain of fear," McDonald said. "If you look at the analysis, the U.S. has seen more fear-based news reports about COVID than any other country on the planet."

He still believes COVID is an issue, but it's more an issue for people who are compromised.

On Tuesday, Bradshaw said he is not trying to put Panhandle Health district out of business. He claims the health district broke the law by imposing a mask mandate.

"I want this said and on the record, that Steve Bradshaw is not trying to put the Panhandle Health District out of business," he said. "They've got a myriad of things that they function in that are good services to a lot of people that need it. However, they are not a legislative body."

Each of the five northern counties contribute to the health district. Bonner County's portion comes out to more than $256,000.

The health district said contributions from the counties makes up about 10 percent of its total budget. This means that even if all five counties decided to pull their funding, the district would still have about 90 percent of its budget in tact.

The rest, the district said, comes from the State of Idaho, fees, grant and contracts with state and federal agencies.

The district wouldn't comment on the potential scenario of a county pulling funding.