These days, most people rely and are attached to a phone 24/7. Several studies have been conducted to determine the potential health effects of phones related to the RF-EMF. 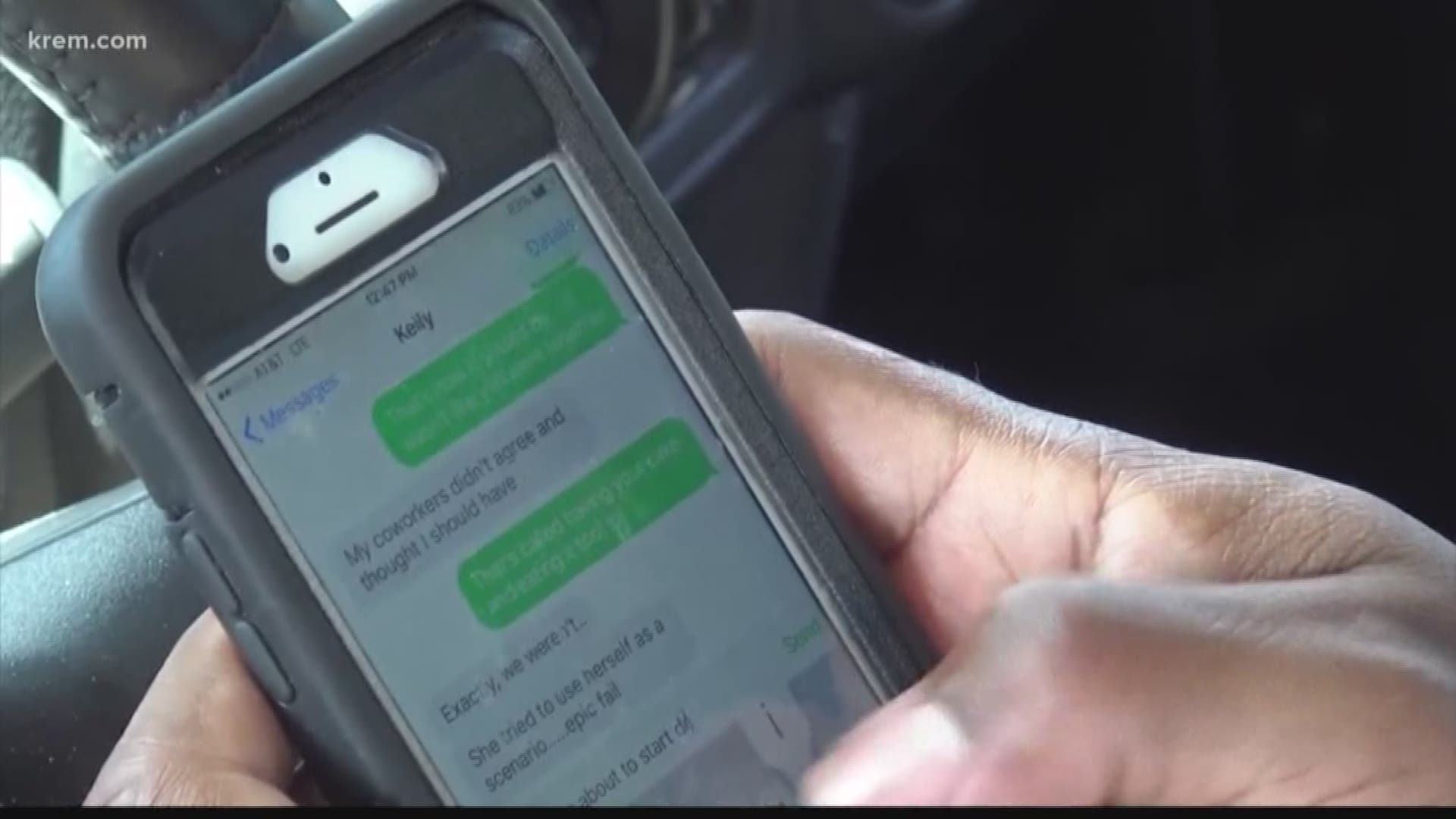 We use our smart phones for pretty much everything these days. But are they good for our health?

A new study could affect how much time you let your kids talk on their phone. Children use their parent's phones to play video games and watch TV. Many older kids and teenagers have their own phones to play music, make phone calls and send text messages.

These days, most people rely and are attached to a phone 24/7. Several studies have been conducted to determine the potential health effects of phones related to the RF-EMF. This stands for the radio-frequency-electromagnetic radiation commonly referred to as 'the microwave radiation" that the phone gives off. The scientific community is concerned about cell phone safety but research has been inconclusive at this point.

A new study published in the peer-reviewed journal, Environmental Health Perspectives suggests that frequent use of wireless communication specifically cell phones, may affect memory in teenagers. This is a follow up experiment from 2015 that has twice the sample size and more updated information concerning the absorption of EMF in teen brains while talking on their devices.

Scientists at the Swiss Tropical and Public Health Institute studied almost 700 adolescents between 12 and 17-years-old over the course of a year. The research team found that figural memory performance, or the ability to remember and understand abstract forms, images, shapes patterns and objects can deteriorate when the brain is regularly exposed to radiation from cell phones.

According to the researchers, teens who hold their phone next to their right ear are more likely to be affected because this part of the memory is located in the right hemisphere of the brain. Children and adolescents are especially sensitive to microwave radiation because they have thinner cranial bones and a more susceptible nervous system.

Sending text messages, playing mobile games and browsing the internet only exposed the brain to a small amount of radiation and did not have a noticeable impact on memory. One of the lead authors noted that the potential effects of RF-EMF exposure to the brain is a relatively new field of scientific interest. More research is needed to rule out other factors of memory loss and health effects in the long term.

Health experts said it could be years before they know the risks since medical problems usually not develop until several decades after initial exposure. Potential radiation exposure to the brain can be minimized by increasing the distance between you and your cell phone. Use headphones or speaker mode and do not use your phone while your child is on your lap. And switch your phone to airplane mode before giving it to a child. You may also want to turn your WIFI off to decrease radiation exposure when you are not using your devices.