New study shows what gut decisions reveal about us

Since ancient times, our behavior has been analyzed using the dichotomy of reason versus emotion. 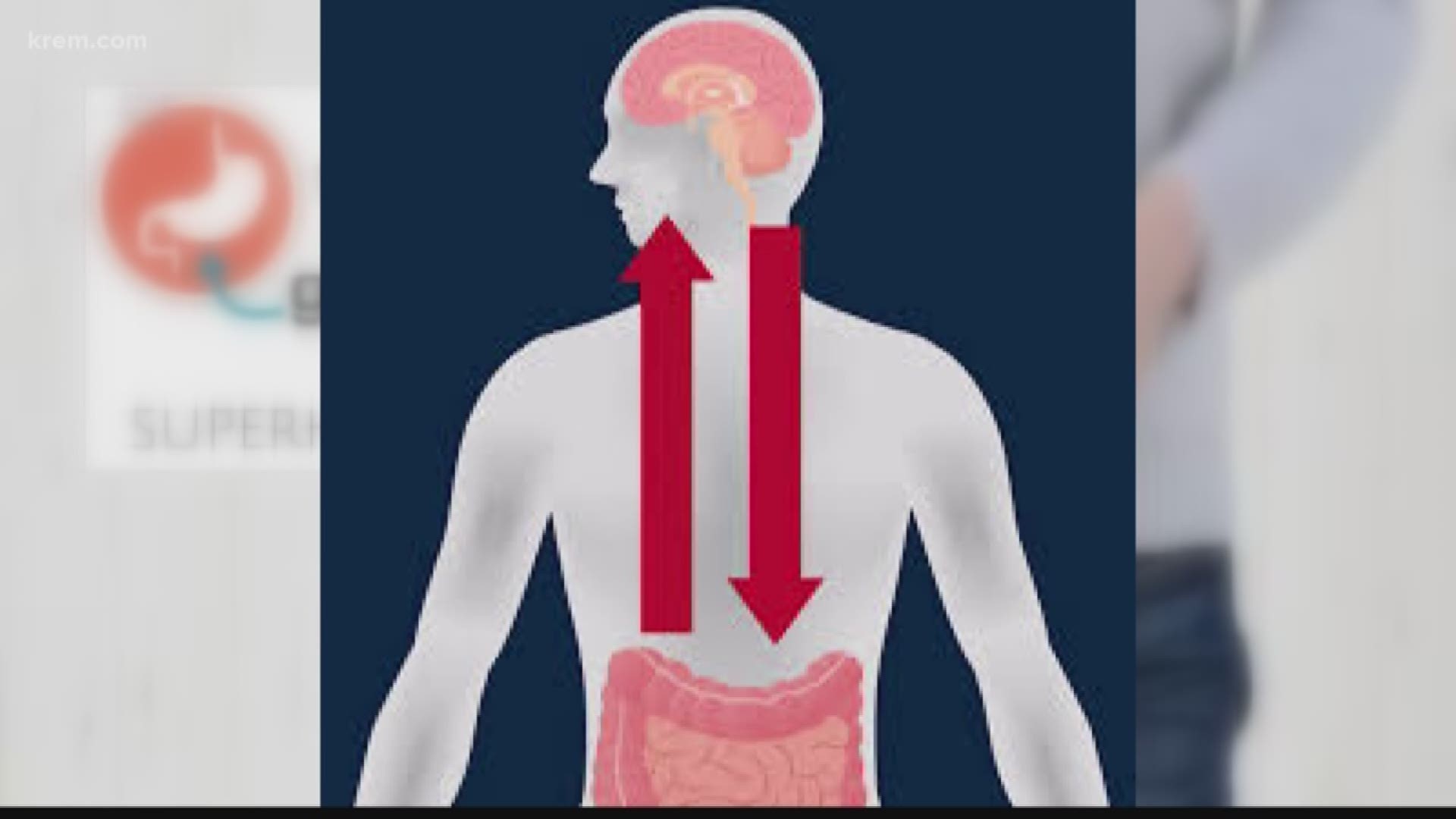 SPOKANE, Wash. — Do you trust your gut over logic? The dilemmas that come with making a decision, a new study that reveals what gut decisions reveal about us.

“Always a gut person. I operate a little too much off feeling, But that's what I go with,” Izzy Comito said.

“I think usually I try to do a mix of both,“ said Kendall Jewhurst.

Since ancient times, our behavior has been analyzed using the dichotomy of reason versus emotion. Plato described emotion and reason as two horses pulling us in opposite directions.

Modern science has revealed that emotions trump logic when it comes to decision making and if anything we use our reason to justify the decisions that our emotions have already made for us.

“I feel like my gut is usually pretty good. Most of the time it turns out ok,“ said Comito.

The stomach talks to the brain via the vagus or the “wandering” nerve, a super highway of nervous signaling that snakes up the body from organ to organ. These mysterious messages or signals between the brain and body that impact our emotions and decisions are our 'gut instinct'.

Marketing Professors from Yale University and the University of Toronto Scarborough conducted a series experiments involving a total of more than 450 participants. In each experiment, people had to choose from a selection of similar items, such as different DVD players, mugs, apartments or restaurants. They were then asked a series of questions about the choice.

The research was published by the American Psychological Association in the Journal, Emotion. Scientists found so-called gut feelings are more precious than we might have once thought. People who made and trusted snap decisions were more certain, confident and willing to stand by their choices because they see these choices as a better representation of who they really are. The people who chose intuitively were more likely to share their decision with others.

Gut feelings can also help you stick to a routine and develop positive habits. Suggesting that focusing on feelings doesn't just change attitudes but it can change behavior, too. However, even though digging our heels in deep has several benefits in some cases, it can also make us stubborn. It close us off from new information and unhappy to accept when we are wrong or change our decisions.

The study authors concluded, the best decisions are made with bit of openness, facilitated by thought-out logic.

“I can't always rely on my emotions to make a smart decision, I think that could get iffy. I think especially looking for an apartment you want to make sure the area is nice. Do the research, maybe look at other people’s experiences with that apartment complex,” said Jewhurst.

The ancient Greeks and today's neuroscientists may both have a point.