These vending machines are part of a project to get Narcan out to those who might need it in a time of crisis. 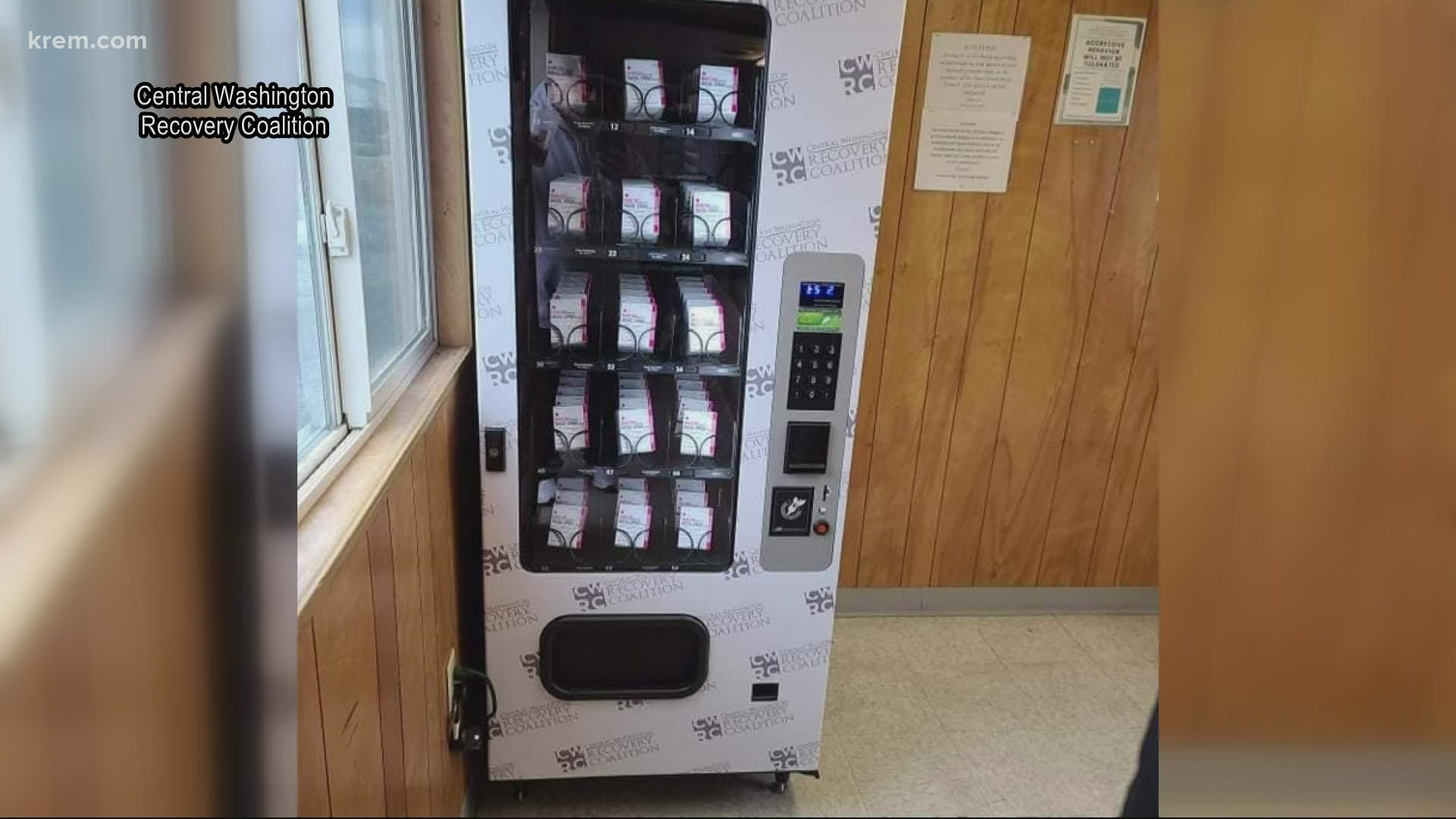 MOSES LAKE, Wash — It's a simple idea that could save a life.

Vending machines giving out Narcan Nasal Sprays were recently installed in Moses Lake and Wenatchee with the aim of getting Narcan to those who might need in a time of crisis.

The machines are part of a project for the Central Washington Recovery Coalition and the North Central Accountable Community of Health (NCACH).

“It was really innovative idea. We didn't know if it was possible,” said Joseph Hunter about the vending machine idea. Hunter works as the NCACH recovery coach network manager.

The nasal spray reverses the effects of an opioid overdose and keeps it from turning fatal. Yet instead of getting Narcan from a doctor or from police, some communities can now get it from a vending machine.

“We came up with that idea because we were distributing them by hand and it was taking a lot of time.”

According to Hunter, since the stat of  the pandemic overdoses have increased due to isolation and the shutdown of services and resources.

With funding from Beacon Health Options, there are now two Narcan vending machines in central and eastern Washington. One at Wenatchee’s Alano Club and the other at the Open Doors Sleep Center in Moses Lake.

Hunter said they wanted these machines to have very few barriers with no paperwork necessary and no cash required: “So people that struggle or know somebody that’s struggling has a safe place they can walk in and get Narcan without any questions and without labeling themselves as somebody in active addiction.”

One of the biggest barriers to getting Narcan to people dealing with addiction, according to Hunter, can be the stigma, which is something he's very familiar with.

The group also plans to install a third Narcan vending machine in Omak at the Family Health Center. That machine is currently in the process of being built and is expected to be put in early next year. 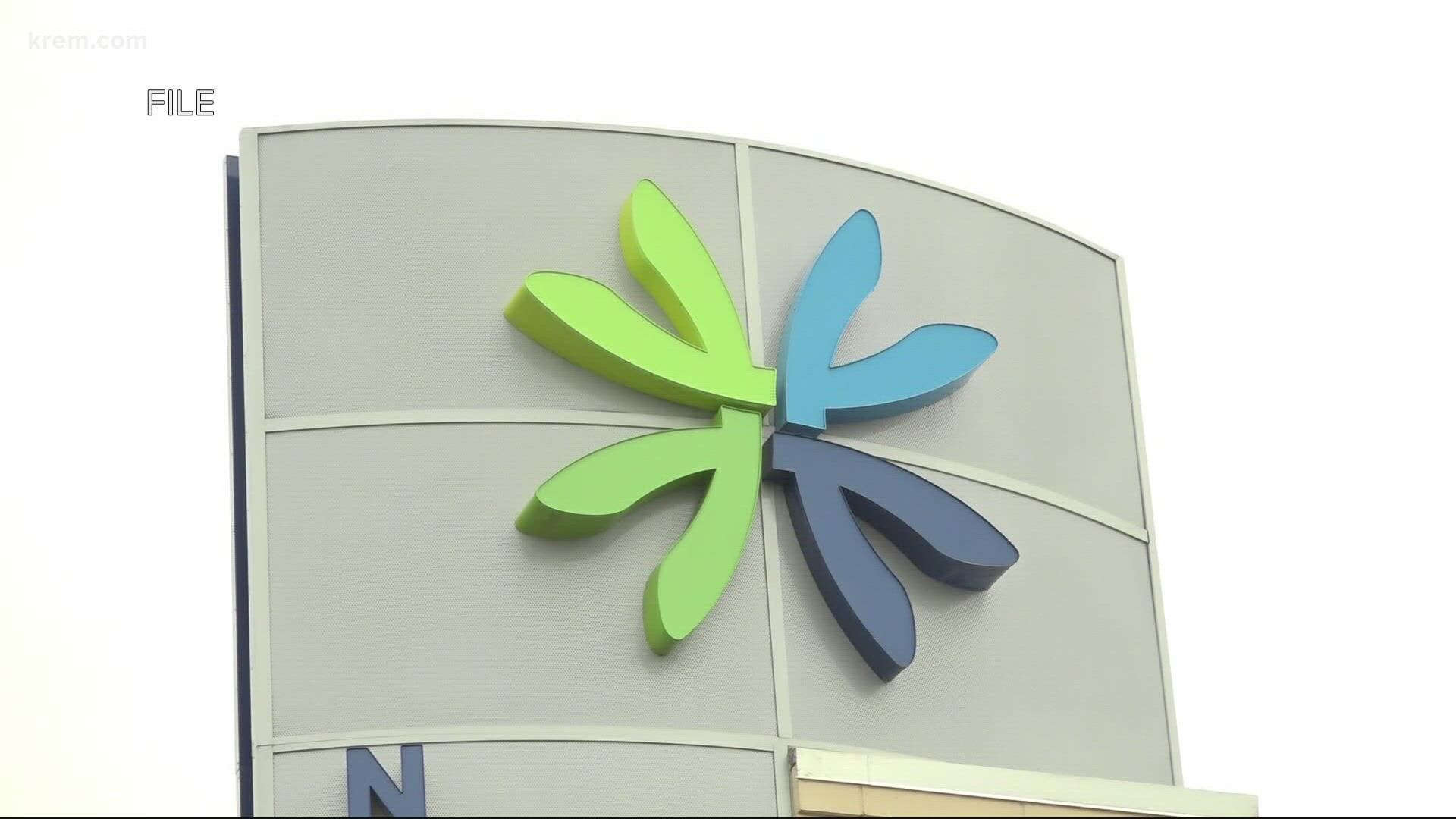