Helmets can be a lifesaver, but only a few wear them

According to a 2015 Center for Disease Control report, 1000 cyclists were killed in accidents that could have been prevented. 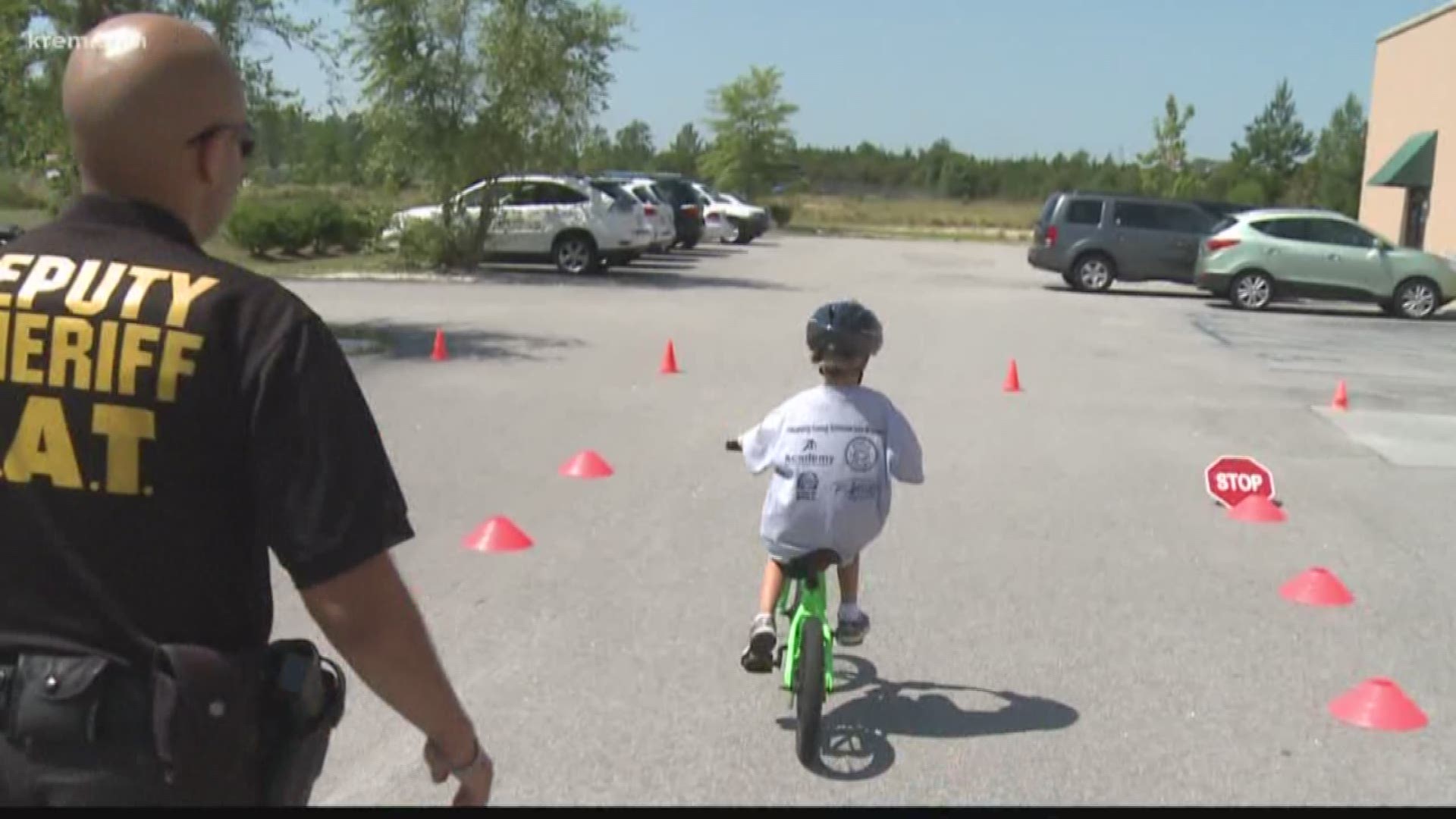 KOOTENAI, Idaho-- There are many great reasons to ride your bike: it's fun, it gives you a sense of freedom, and it's good for the environment; however, bike riding can also be dangerous.

According to a 2015 Center for Disease Control report,1000 cyclists were killed in accidents that could have been prevented.

"One of the hardest things seeing when people come through the emergency department and have had a head related injury is that the injury could of been preventable," said Injury Prevention Coordinator for Kooteani Health Wendy Ferguson, RN, BSN.

Wearing a helmet can reduce your odds of serious brain injury by 50%.

A helmet is essential, but it will not protect your head if it does not fit right. According to Ferguson, helmets should be placed low on the forehead, just above the eyebrows. The straps should be around the ears and snug under the chin so that the helmet stays in position. Parents are advised to buy a helmet that fits their children now and not one they will grow into.

"The skull is only about 6mm thick so it's about the width of a pencil. This against pavement really doesn't fare so well," said Ferguson.

Used helmets are also not advised because they may have cracks that you cannot see. The foam in the helmet will not be able to protect the head from an impact. Helmets need to fit, but they don't have to be expensive.

According to a research, only 15% of children wear helmets. Health care professionals say that to encourage children to wear helmets, it is up to adults to lead by example.