Grant County health officials said the public should avoid contact with water near Desert Aire along the shoreline and keep a lookout for green algae blooms. 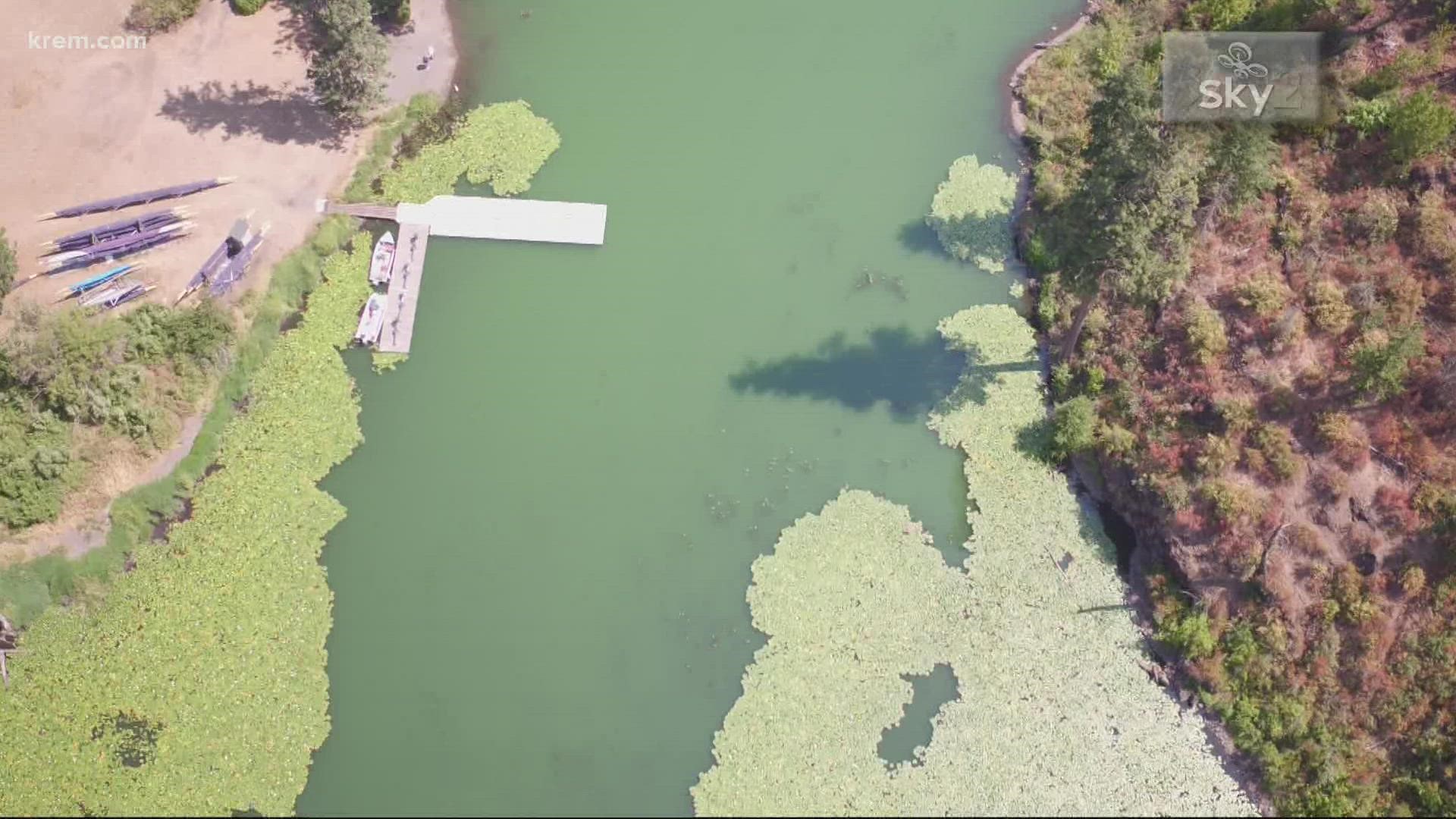 According to the health district, a dog became ill and later died after spending time in the Priest Rapids Recreation Area. The health district said the public should avoid contact with water near Desert Aire along the shoreline and keep a lookout for green algae blooms. People should avoid drinking the lake water and keep all pets and livestock away from the lake water.

A likely indicator of blue-green algae is if the water turns into a pea green color. It is most commonly found in lakes. But blue-green algae can also occur in rivers and streams with warm, slow-moving and stagnant waters.

Symptoms of exposure to algal toxins vary according to exposure. They include rashes, hives, diarrhea, vomiting, coughing and wheezing. More severe symptoms that could affect the liver and nervous system may result from ingesting the water. If symptoms persist, consult with your health care provider.

The algae is common to Washington and Idaho and it normally develops in the late summer and early fall because of warmer waters.

The Washington State Department of Health later confirmed that officials are receiving reports of toxic algae blooms in areas of the state where they have not been seen before. According to the DOH, the toxicity of each bloom can vary and is difficult to predict. They say the toxin levels can change from day to day, one day being safe the next causing serious illness.