Claiming a personal or philosophical exemption to the measles vaccine will be against the law in Washington state. 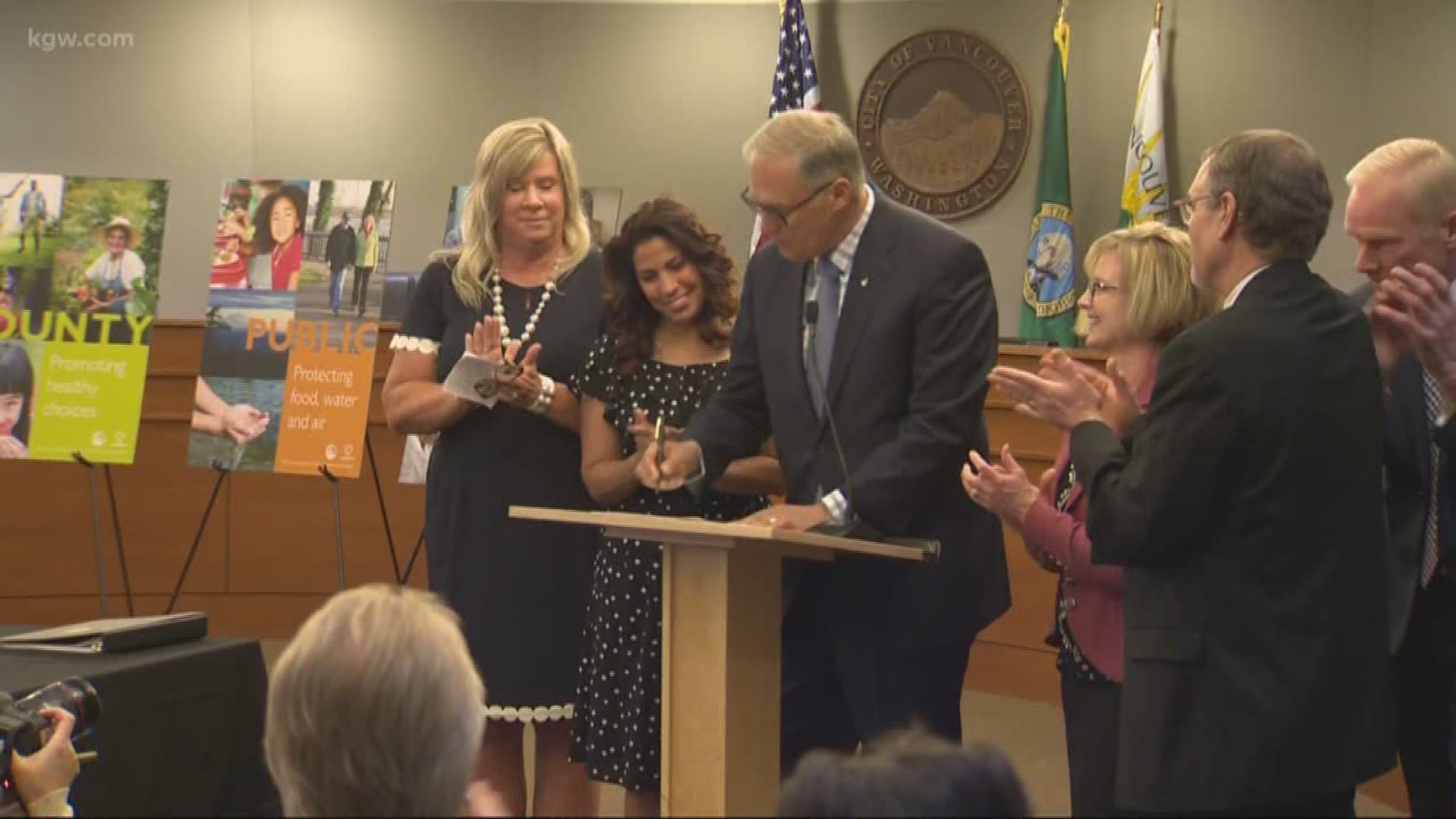 VANCOUVER, Wash. — A controversial bill that removes a parents ability to claim a personal or philosophical exemption from vaccinating their children for measles was signed into law Friday by Gov. Jay Inslee.

He was in Clark County Friday morning for the official signing ceremony, where over 70 cases of measles were reported through March. Most of those people were not vaccinated 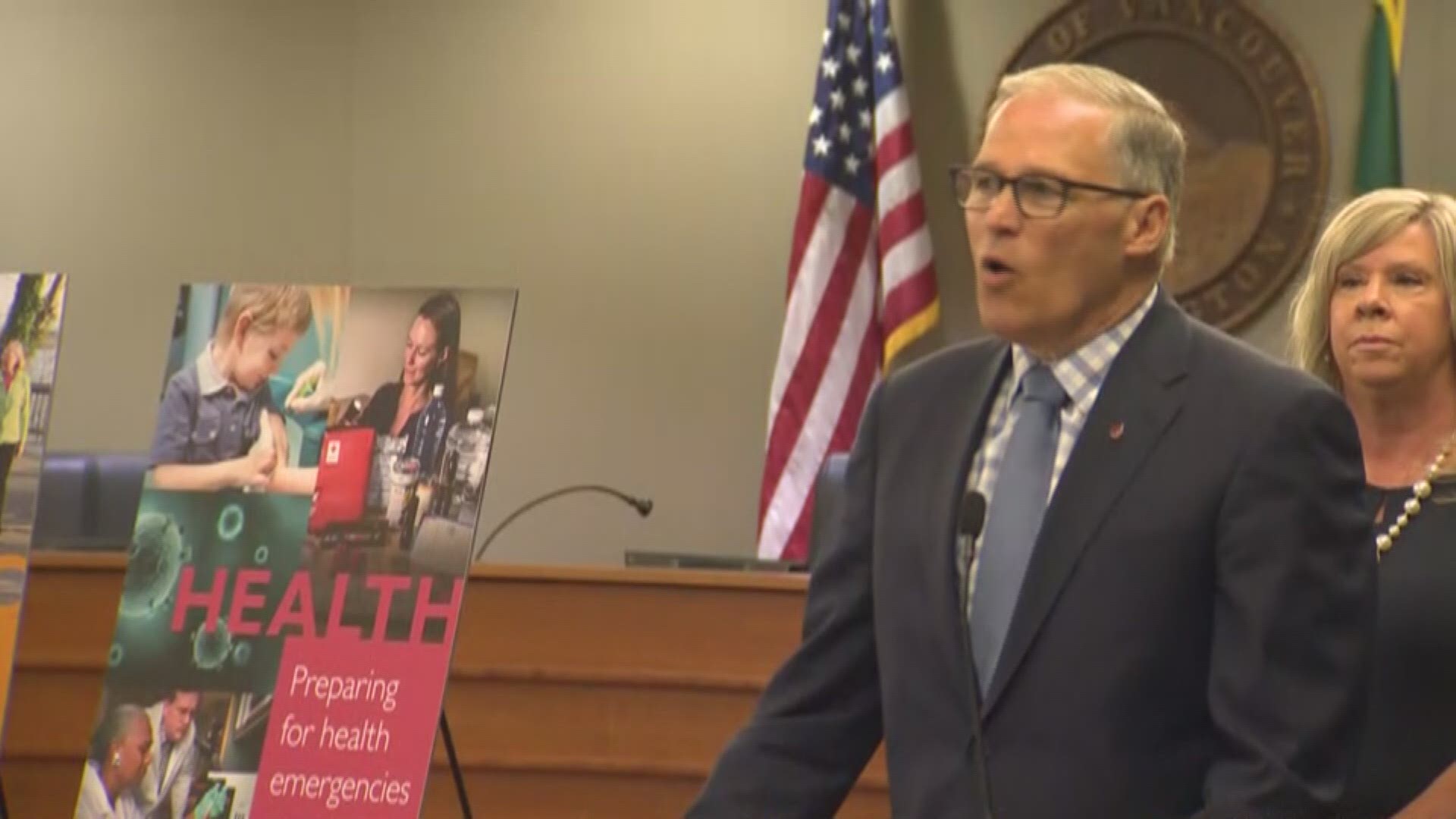 "So what the legislature did this year was make a decision based on the true science rather than the pernicious falsity that floats around the internet," Inslee said after signing ceremony. "So I respect everyone's opinion on that but ultimately science needs to inform our decisions and that's what we've done here today."

Katrina Negrov joined others who said they championed parental choice.

"I wish he would have let the parents keep their rights," she told KGW, "because every time you take a way a little bit of parental decision it opens the door to further rights being taken away."

Earlier, both the Washington Senate and House approved the bill as the number of cases then nationwide exceeded 600.

The Centers for Disease Control and Prevention has reported that as of the end of last week, 626 cases of measles have been confirmed in the U.S. so far this year, up from 555 as of a week ago. While 22 states have reported cases, most of the nation’s cases are centered in New York City and in nearby Rockland County north of the city.

Democratic state Rep. Monica Stonier of Vancouver said the measure will “reduce the risk that our communities face when an outbreak is possible.”

“It keeps kids in school,” she said. “It keeps people with compromised immunities safe in their communities.”

Washington is among 17 states that allow some type of non-medical vaccine exemption for personal or philosophical beliefs. In addition, medical and religious exemptions exist for attendance at the state’s public or private schools or licensed day-care centers.

Medical and religious exemptions remain in place under the measure.