Officials say the effects of the pandemic likely led to a surge in drug use. The spike mirrors national trends. 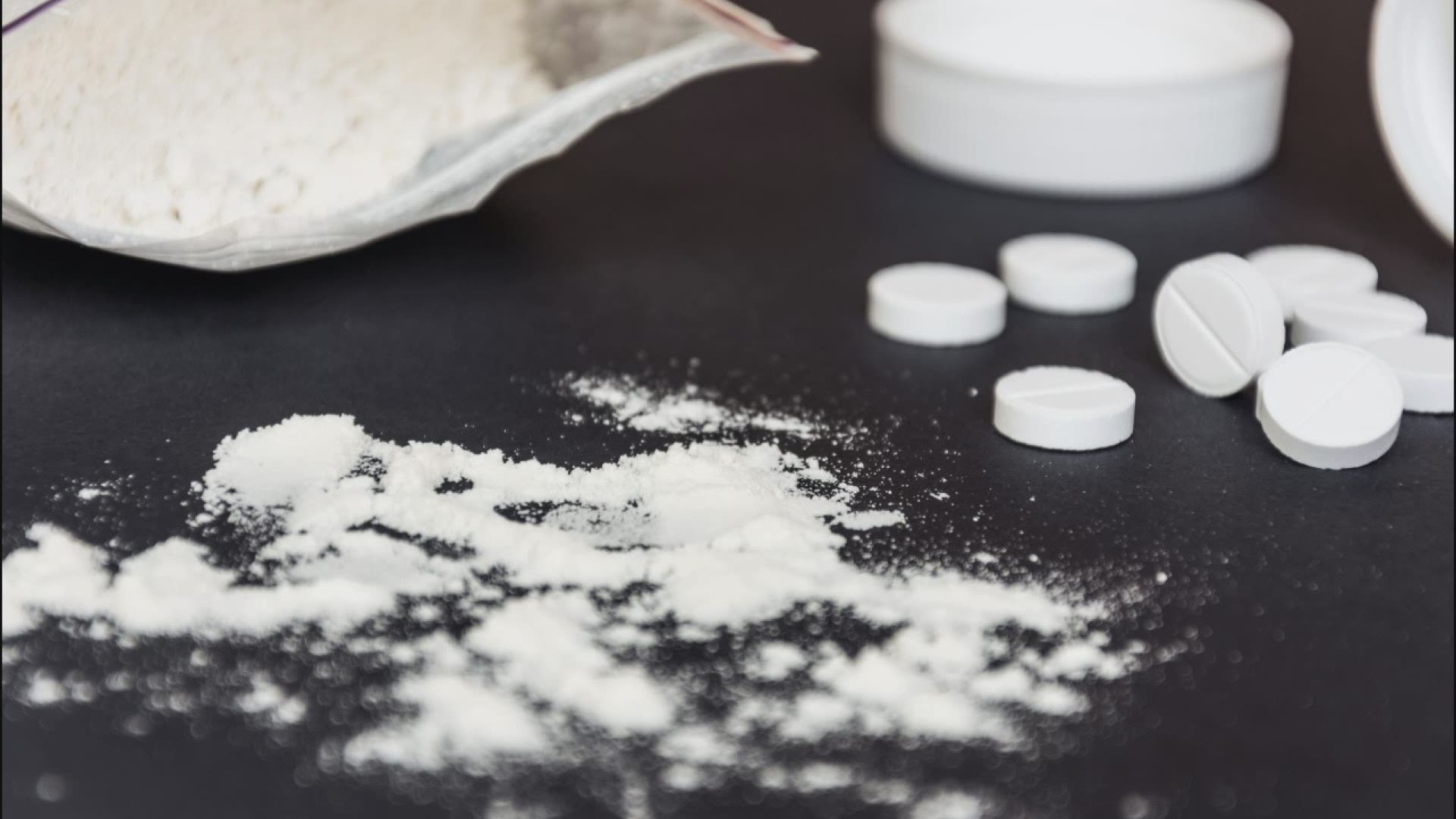 SEATTLE — Washington state health officials said preliminary data shows more people died of drug overdoses in 2020 in the state than any year in at least the past decade.

Authorities say the effects of the pandemic likely led to a surge in drug use. The spike mirrors national trends.

In December, the Centers for Disease Control reported more than 81,000 drug overdose deaths occurred in the U.S. in the 12 months ending in May 2020 — the highest number of overdose deaths ever recorded in a 12-month period.

“The COVID-19 pandemic has affected all of us,” Bob Lutz, state medical advisor for the COVID-19 response, said in a press release earlier this year. “Those Washingtonians with substance use disorder may have found themselves using more frequently, and unfortunately, the data suggest they are also overdosing more often.”

The Washington State Department of Health (DOH) said many of the overdoses were caused by fentanyl, an opioid that can be as much as 100 times more powerful than morphine.

In Washington state, fentanyl has been found in counterfeit pills made to look like prescription opioid pills and often have an imprint of “M30” or “A215,” according to the DOH. Fentanyl has also been found in powders and black tar heroin.

The DOH said people should assume any drug not from a pharmacy could have fentanyl in it.

If someone is having an overdose, the DOH said to call 911, give the person naloxone, and perform rescue breathing. Signs of an opioid overdose include the inability to wake up, slowed or no breathing, and blue, gray or ashy skin, lips or fingernails