The findings also showed that a combination of high alcohol intake and smoking was linked to greater arterial damage than drinking and smoking separately. 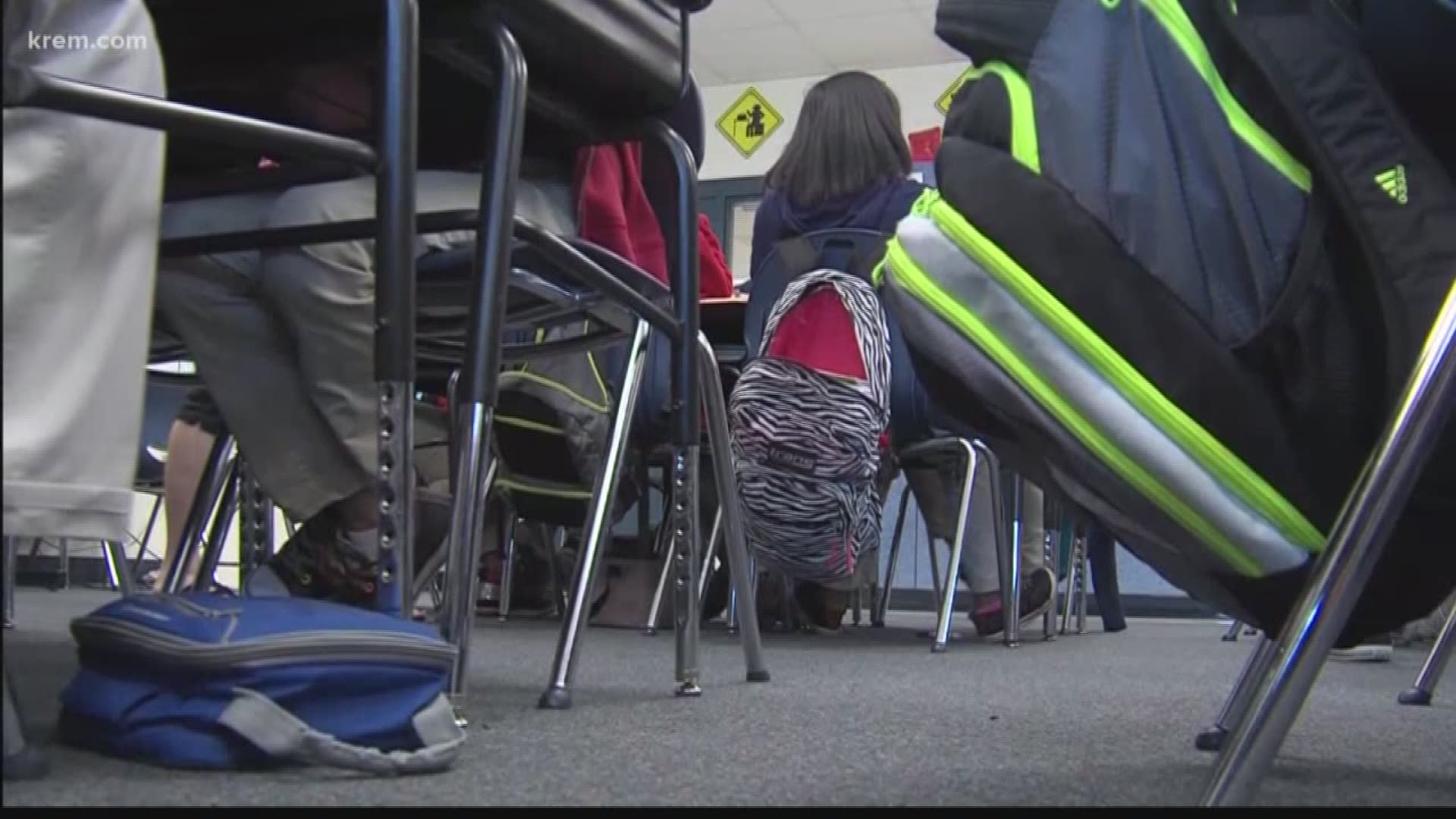 At any high school party, there will most likely be alcohol and cigarettes.

According to the U.S. Department of Health, in 2002 and 2003, there were approximately 7.2 million persons under the legal drinking age who consumed alcohol.

“We all kind of feel that drinking and smoking together is probably not the healthiest way to do things,” said MultiCare Cardiologist Dr. Ian Riddock.

There are many known health risks associated with excessive drinking and smoking, underage or not.

However, many teens drink and smoke because of peer pressure and the desire to fit in.

“It just amazes me, I had a patient who started smoking at the age of nine, it blows your mind, but it happens. I have patients in their thirties who have been smoking twenty years," said Riddock.

Aside from breaking the law, these habits can make them sick.

Researchers from the University College London looked at the smoking and drinking habits of 1,300 teens in the United Kingdom at ages 13, 15 and 17 over a five-year period between 2004 and 2008.

Participants recorded the number of cigarettes they had ever smoked, the age they started drinking alcohol and the frequency and intensity of alcohol consumption per month. Exposure to parental smoking was also assessed by questionnaires.

Their heart and aorta were then evaluated.

Doctors used a device to measure the speed of the arterial pulses in their neck and legs.

The results that were recently published in the European Heart Journal found that the arteries of teenagers who drank alcohol and smoked, even very occasionally, were already beginning to stiffen by age 17. Arterial stiffness indicated damage to the blood vessels which predicted heart and blood vessel problems later in life, such as heart attacks and stroke.

“Where we see from a very early age, when you have elevated cholesterol floating through the blood vessel and it gets deposited in the arterial wall that causes a little bit of inflammation, but we definitely know that when you compound that with other bad habits predominately smoking that adds fuel to that inflammatory process," said Riddock

The findings also showed that a combination of high alcohol intake and smoking was linked to greater arterial damage than drinking and smoking separately.

"Drinking can lead to other things. You go out socially drinking, you start smoking ,a lot of teenagers that is when they are engaging in that behavior," Riddock said. "They are out drinking with their friends, it’s quite possible that those two things together are creating an acute toxin to the lining of the blood vessel."

Fortunately, the damage could be reversed.

“Now if you were to leave that alone and not do that behavior for a period of time the body has a pretty good ability to heal itself," said Riddock.

Dr. Riddock encourages families to talk openly about the health consequences of smoking and binge drinking.

“You have one body that you have to keep healthy your whole life. We really need to be talking to our kids about getting out there and exercising, hopefully if we are eating healthily at home, hopefully that sticks so when they are out of college they don't continue to smoke and drink in that way,” Riddock said.