Research suggests that about 86 Million Americans have a condition called pre-diabetes, and that number includes 2 million people in Washington state. 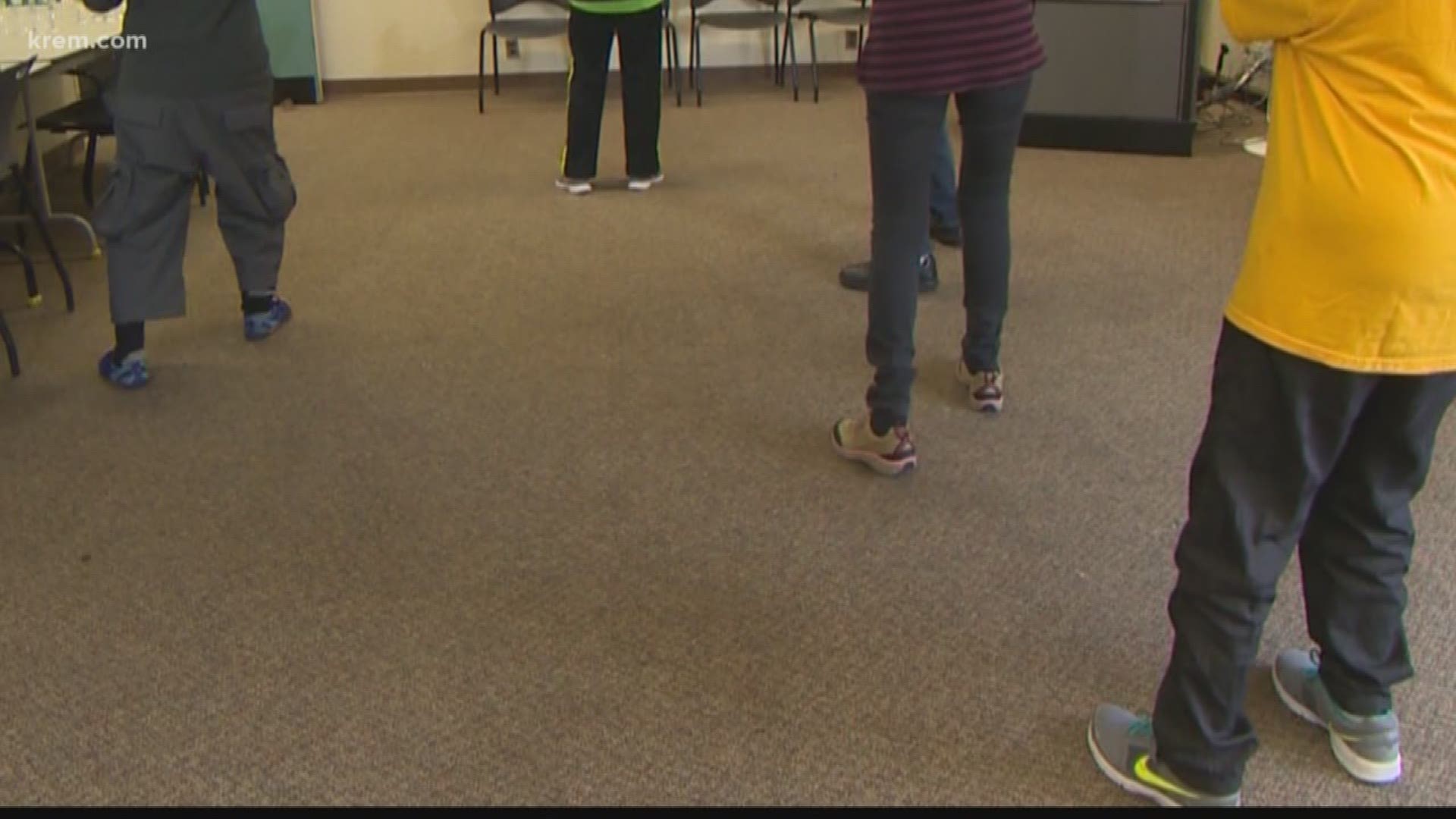 SPOKANE, Wash.—Most people might think of “high sugar” when they hear the phrases adult-onset or Type Two Diabetes.

Research suggests that about 86 Million Americans have a condition called pre-diabetes, and that number includes 2 million people in Washington state.

Pre-diabetes is a condition in which blood sugar levels are higher than normal but not high enough to be diagnosed with Diabetes, according to health experts.

The Mayo Clinic said this was dangerous because there were usually no signs or symptoms for pre-diabetes.

If people have pre-diabetes the long-term damage of Diabetes, especially to their heart, blood vessels and kidneys could have already started.

The Department of Health joined the American Diabetes Association for Alert Day.

A day to sound the alarm and raise awareness about the likelihood and seriousness of Diabetes and pre-diabetes when left undiagnosed or untreated.

They are encouraging everyone to take an online Diabetes Risk Test to find out what their chances are of developing the disease are.

The cases of people living with Diabetes jumped almost 50 percent in the last decade to more than 30 million Americans.