Boston researchers studied over 15,000 American adults who self-reported the food they ate over a period of 25 years. 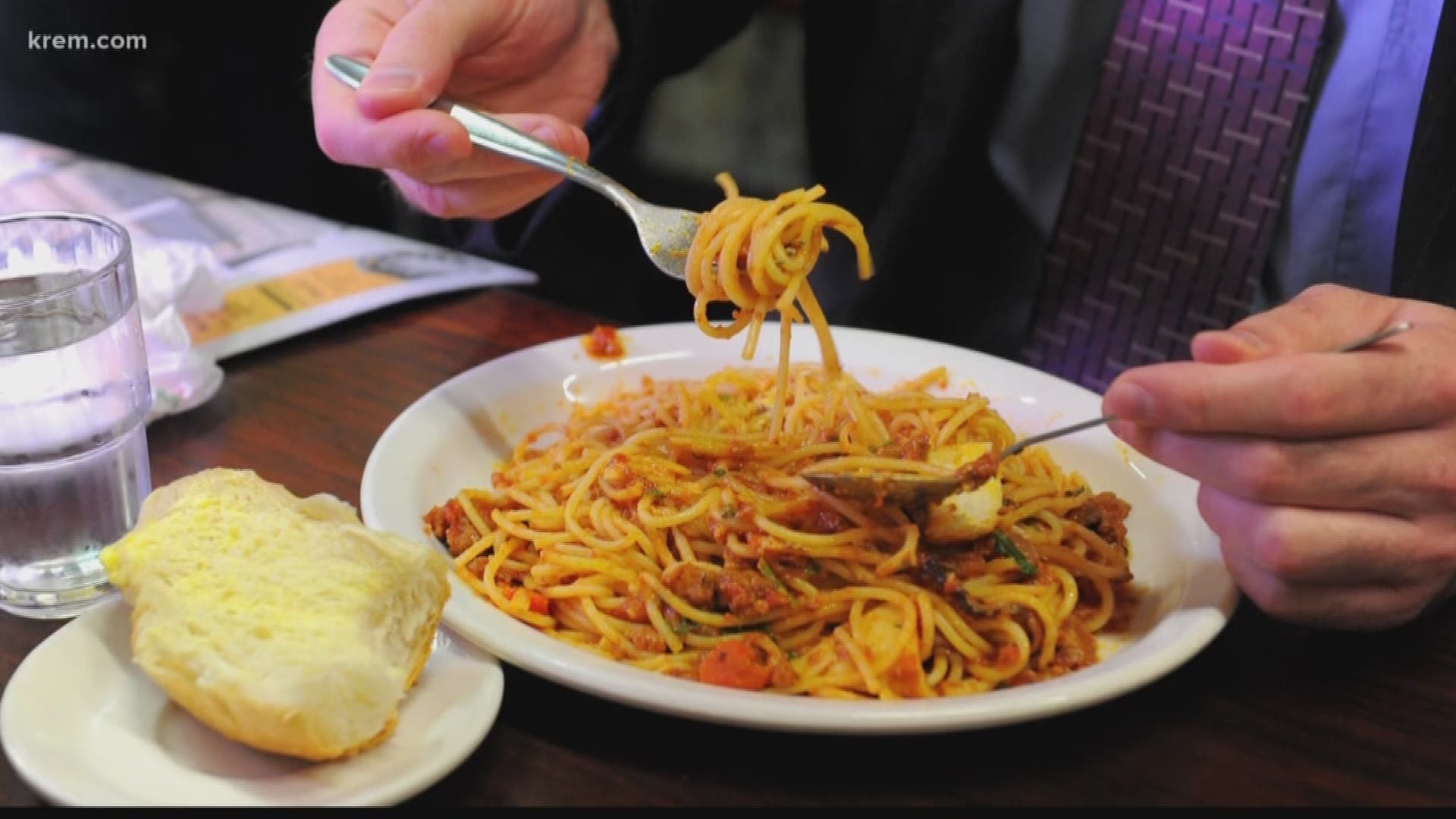 When it comes to gaining or losing weight, carbs have been pinned as the enemy for decades. Whether that comes from personal experience or the infinite amount of information online, it can be difficult to navigate through all of the information about nutrition.

Numerous factors contribute to making good scientific claims. When it comes to studies, participation and longevity are at the top of the list.

A recent study published in The Lancet Public Health Journal questions the healthiness of restricting carbs as well as eating too many of them.

Boston researchers studied over 15,000 American adults who self-reported the food they ate over a period of 25 years.

Based on the study, carbohydrate intake and no other factors, they found that people whose diet consisted of less than 30 percent carbs died three years earlier than those who ate higher amounts of carbohydrates. It was a difference between living until 79 or 82 years old.

The authors of the study also zeroed in on the type of carbs consumed. The risk of early death went up for dieters who ate large amounts of animal-based protein these people had higher death rates from heart disease, stroke and cancer.

The risk of early death went down for low-carb eaters who consumed more plant-based foods like nuts and vegetables.

“It really does goes in line with what we call the Mediterranean diet way of eating which is more plant based and less animal based in general. We know that the Mediterranean diet has been associated with lower risk for cardiovascular events,” said Jen Ropp, Registered Dietitian Nutritionist at MultiCare Rockwood.

The study had a few flaws. One, the people who participated recorded their own food and two, the study couldn't prove cause-and-effect.

However, health experts said these study results highlight the potential impact of any "extreme" way of eating can have on long-term health.

“A lot of these people that are saying this or doing these keto diets for a very short term and we are not looking at how they are doing in five years or 10 years, we're looking at maybe six months. Anytime you drastically change your way of eating and cut out food groups, which definitely happens in something like the keto diet. You're gonna be consuming a different way of eating that will definitely effect the way your body weight responds differently as well," said Ropp.

The new research also points out that both too much or not enough carbohydrates in our diet may be a cause for concern.

If you still insist on a low-carb diet, make sure you pick the one that replaces carbs with fruit, vegetables and plant-based proteins and fats.