A ban on flavored nicotine products has been on hold for almost a month. 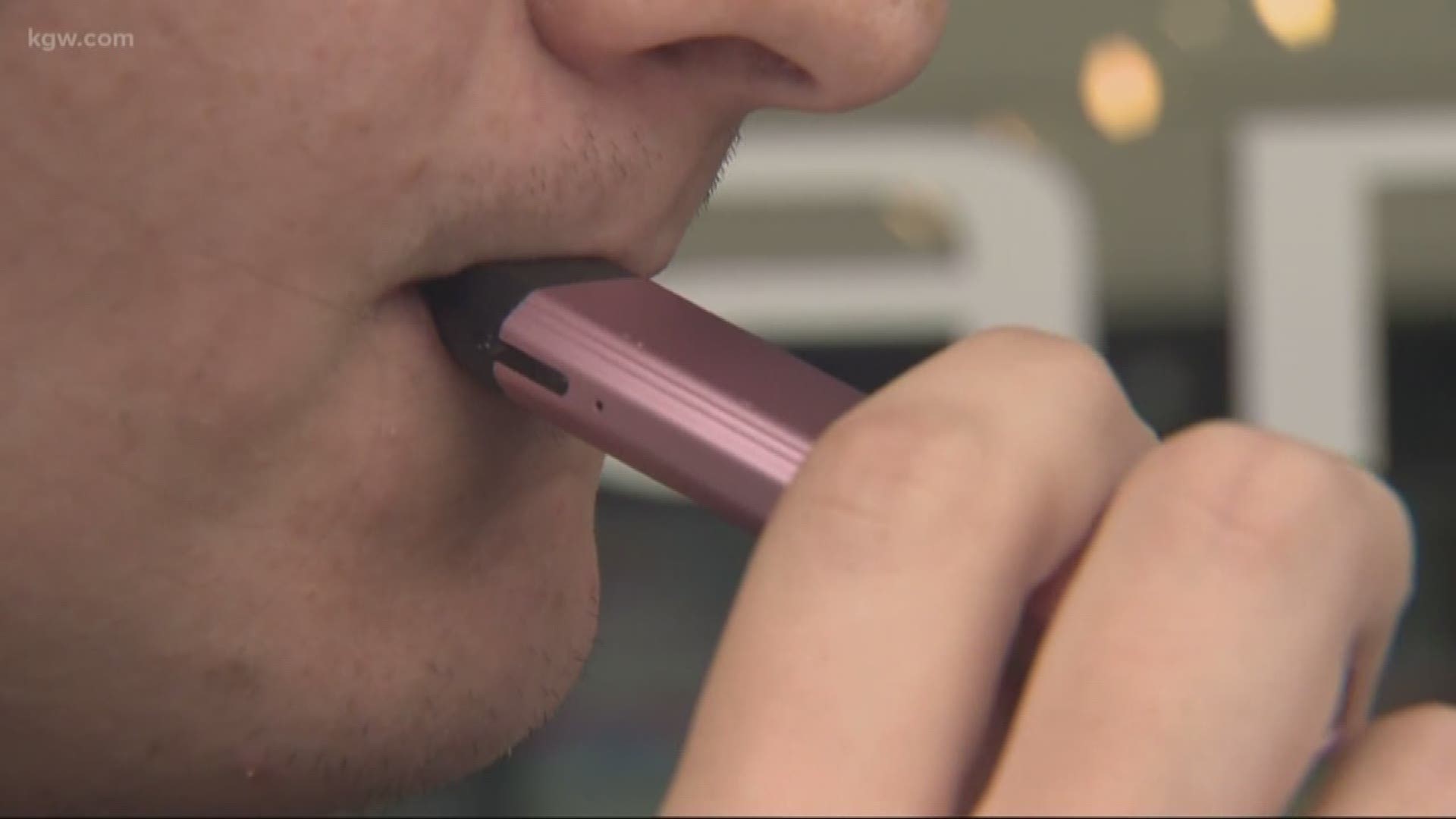 The Oregonian/OregonLive reports the Court of Appeals action Thursday came in response to a suit by the Oakland-based company Herban Industries against the Oregon Liquor Control Commission.

A ban on flavored nicotine products has been on hold for almost a month.

Brown moved to ban all flavored vape products through executive order in October following two deaths from severe lung illnesses connected to vaping. As of Nov. 12, 17 Oregonians have become ill.

In assessing the company’s request to halt the ban, the court determined that the OLCC’s ban would likely be overturned after judicial review and that the ban would cause harm to both the company and the public.