WSU has tested two cats for the virus so far, but researchers say this is only the beginning. 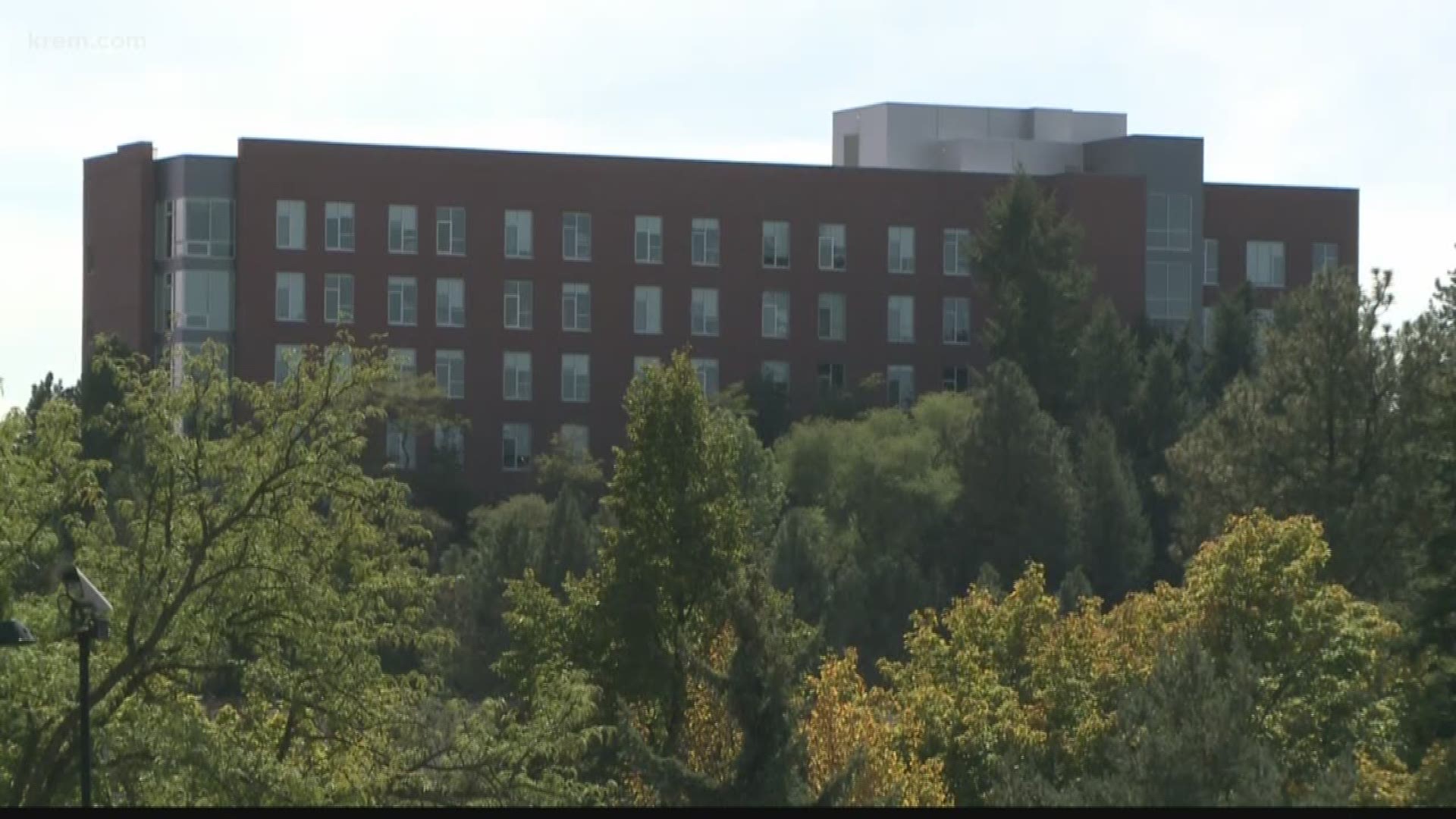 PULLMAN, Wash. — While doctors and scientists fight COVID-19 from the frontlines, some researchers at Washington State University in Pullman are taking a unique approach to studying the virus.

Many KREM viewers have asked us questions about whether our pets can get coronavirus, especially after news of a tiger who tested positive at New York City's Bronx Zoo. While researchers aren't completely sure about the answer yet, some at WSU are working to find it.

Researchers with the Washington Animal Disease Diagnostic Laboratory (WADDL) at WSU have tested two cats for the virus so far, but they say this is only the beginning.

"Now the floodgates are starting to open to a bit. We started getting not only different species but they've got pending submissions of hundreds of animals coming from some state agencies and other institutions to begin this quick turn-around testing we can do for this,” said Charlie Powell with the WSU College of Veterinary Medicine.

The researchers at WSU are trying to figure out whether COVID-19 can be passed back and forth between humans and other animals. They know that the SARS strain from the early 2000s could be passed between cats and people.

It would be a big deal if researchers found out the same about the COVID-19 strain because it could mean more potential carriers.

As for the actual testing, WSU says they are using different tests than those that doctors use on people. That gives this research an added bonus: it is not depleting already-scarce testing resources.

The first cat was necropsied and tested at WSU at the request of another state’s agency. Researchers say the cat lived with a human diagnosed with COVID-19 but its death was unrelated to the virus.

The second case tested at the request of a state agency was a cat that is living with no signs or symptoms of disease. The cat was quarantined with its owner who was diagnosed with COVID-19.

Researchers say both cats’ tests came back negative, which means we can all continue loving on our pets as normal for now. The only people who should try to avoid contact with their pets are those who test positive for coronavirus.

RELATED: How you can take care of your pet during the coronavirus pandemic