“I will not comply. Families are at risk. Help will not come fast enough to keep the wolves at bay," the owner of Wok About Grill posted on Facebook. 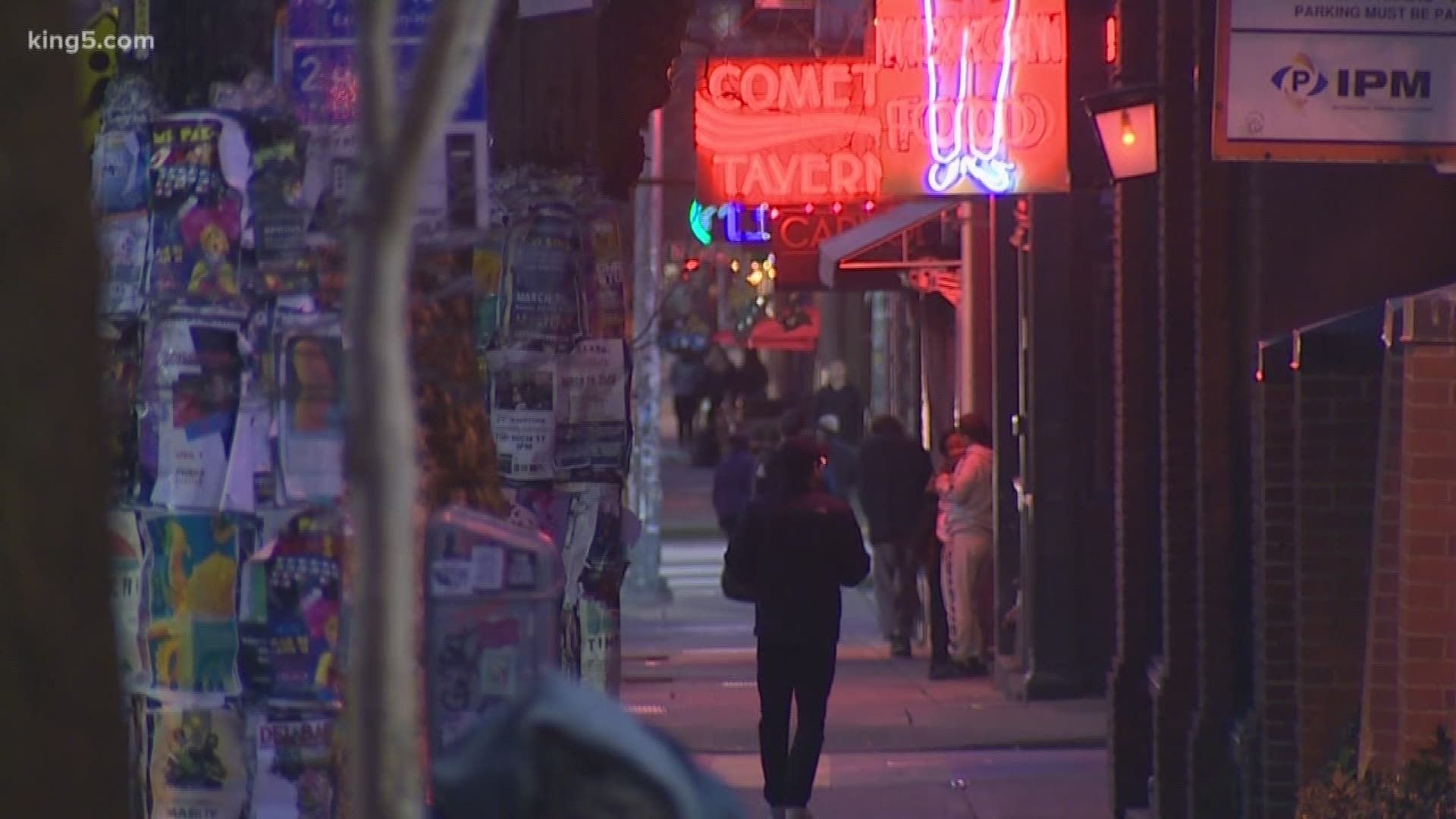 WENATCHEE, Wash. — Wok About Grill has closed its locations in Wenatchee and Leavenworth after tthe owner previously posted that he would not comply with Gov. Jay Inslee's emergency proclamation to temporarily shut down bars and restaurants.

Shon Smith, who owns Wok About Grill, stir up controversy with a message posted to the restaurant’s social media account. It garnered hundreds of reactions, shares and comments.

“I will not comply. Families are at risk. Help will not come fast enough to keep the wolves at bay. Business as usual. Come join us if you feel well, call ahead if you are of compromised health, we'll meet you on the curb,” Smith wrote. “Jay Inslee, my address is 110 North Wenatchee Avenue.”

Some people expressed for support for Smith, saying they stand with him, while others are scolding him for putting the community at risk.

The Facebook pages for the restaurants were later deleted.

A sign on Wok About Grill’s door now says they are closed “in an abundance of caution and for the safety of our crew.”

Smith told The Wenatchee World that Chelan County Sheriff Brian Burnett called to recommend that he shut down his restaurants, but public backlash was his main reason for closing.

Though Inslee's order allows for to-go orders and delivery, Smith said he would shut down completely and reportedly told his workers they should apply for unemployment.

“We’ve chosen to just close the doors and let the dust settle,” he said. “The safety of my crew and our establishment is not worth what is going on right now in our society. The support was overwhelming and flattering, but their safety is more important than the almighty dollar.”

Donut Parade, located on Hamilton Street in Spokane, joined other businesses to post on social media about the ban with a different perspective. Owners said they are taking things day-by-day, and will be open for normal business hours on Monday with a closed dining room.

“I will admit, I am a bit confused by this whole situation. The businessman side of me says that you should all come buy all of our donuts, but I also want you all and your loved ones to live through this....so maybe you should all just stay home? I don't know,” the business posted on social media.

Donut Parade Spokane
So I was out driving around this evening, and my phone starting blowing up. I guess the Governor is gonna sign this thing.... So here is the deal. We are just going to take this day by day. So for... 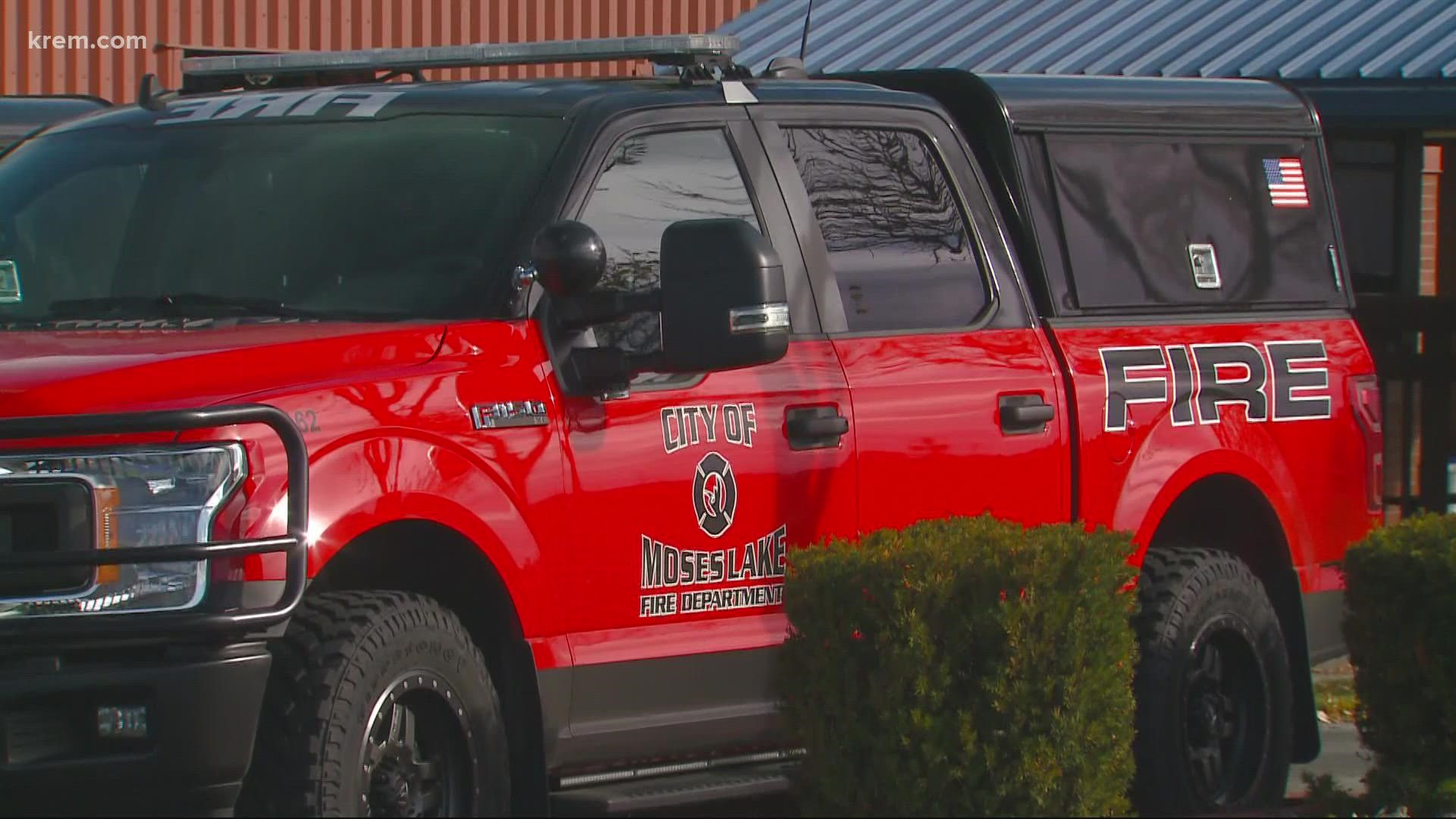