What a return to Phase 2 would mean for Spokane County

Data suggests it's likely restrictions will be re-implemented in May. 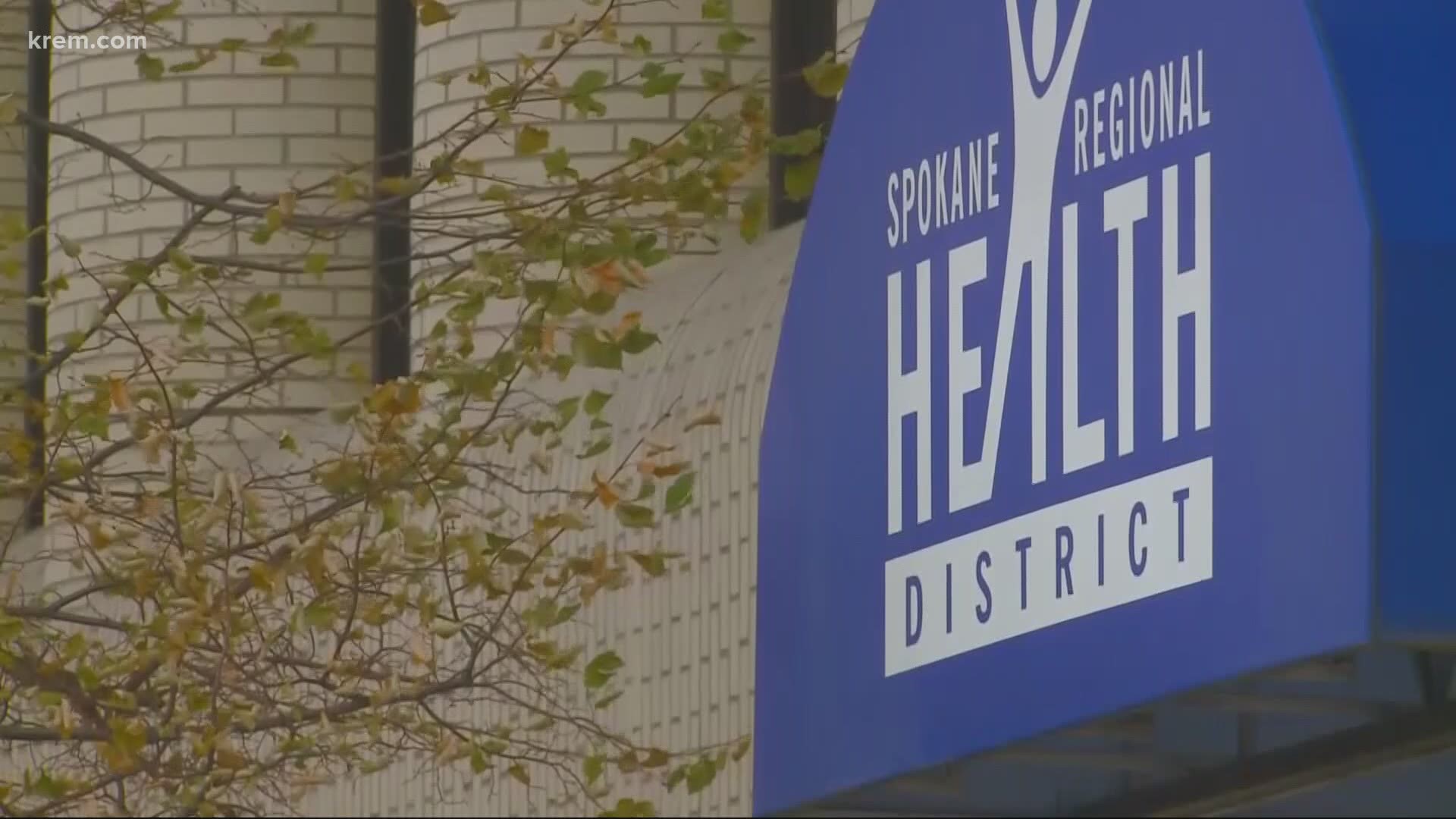 SPOKANE, Wash. — Spokane County is in serious danger of being sent back to Phase 2 of Washington's reopening plan, requiring a number of restrictions be re-implemented.

The next evaluation takes place on May 3. The last one was on April 12. And there are a couple of important things to keep in mind about these reports.

First, in the last report there was a lag in the data. Even though the report was published on April 12, the two-week span the state used was from March 20 to April 2. And the one-week span for hospitalizations was from March 24 to March 30. We don't know to what extent there will be a similar lag in the next report.

Second, the data published in the last report did not exactly match the data reported by the Spokane Regional Health District. The numbers, especially for hospitalizations, were worse in the state reports than on the SRHD dashboard. An SRHD spokesperson told KREM the district is working with the state Department of Health to resolve those discrepancies.

Taking that into consideration, we can still come up with an estimate for what Spokane County's final numbers will be in the next report, by using SRHD data and applying the same lag times.

That's bad. If we do in fact end up with those numbers, we'd miss both metrics by a wide margin and be sent back to Phase 2 on May 7.

For one, all the businesses that are currently running at 50 percent capacity would have to go back to just 25 percent.

Another big change would be the rule on stadiums. Right now large stadiums can allow people in up to 25 percent capacity, maxing out at 9,000 people. Under Phase two the max goes all the way down to 300. That could have an effect on graduation ceremonies.

And finally, because of separate state guidance, with a case number that high, middle and high schools would either have to go back to 6-foot distancing in classrooms or begin cohorting students.

One other thing about going back to Phase 2: it means there's a threat of being bounced even further back to Phase 1 if the numbers are still bad by the third evaluation in late May.