'The goalpost has moved too many times': Petition calls on Gov. Inslee to reopen Washington by June 15

WHA argues Washington’s current plan relies primarily on business shutdowns to control the spread of COVID-19 and claims these "have not worked a single time." 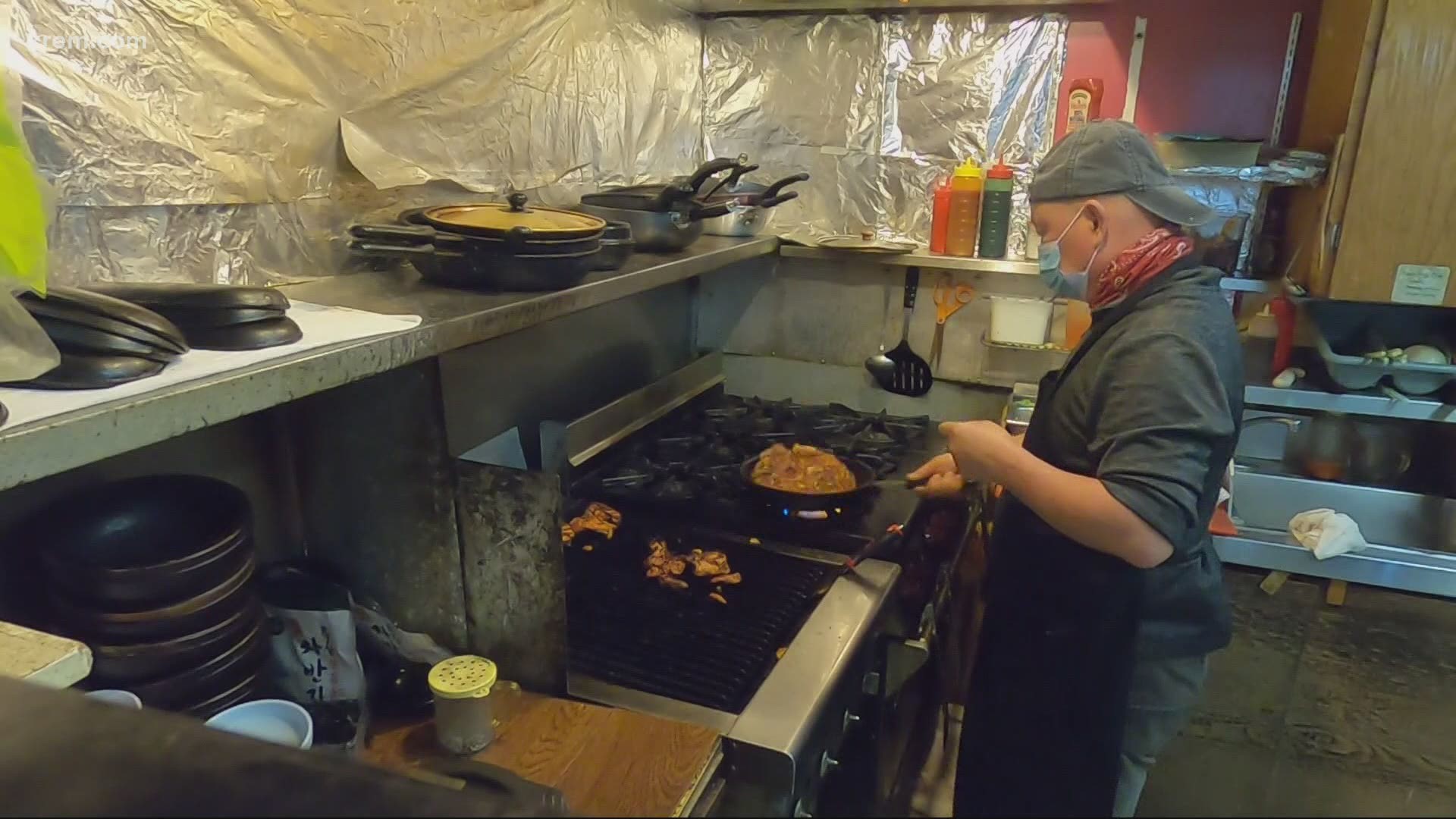 SPOKANE, Wash. — The Washington Hospitality Association (WHA) is calling on Governor Jay Inslee to release a plan for reopening the state by June 15.

WHA says 48 other states have already released reopening plans. A June 15 reopening would put Washington in line with California, WHA Spokesperson Niki Reading said in a press release. Governors of New York, New Jersey and Connecticut announced their states will reopen on May 19. President Joe Biden and the Governor of Oregon announced reopening by July 1.

“Our industry has been the hardest hit by far over the last 14 months of the pandemic, yet we have not called for reopening until today. It’s time. While other states have a plan for moving forward, Washington’s plan only moves in one direction: backward,” President and CEO of the Washington Hospitality Association Anthony Anton said in a press release.

Reading argues Washington’s current plan relies primarily on business shutdowns to control the spread of COVID-19 and claims these "have not worked a single time" and have "driven cases higher as people gather in unregulated environments."

“The goalpost has moved too many times — first, it was about protecting seniors. Then, about flattening the curve. Then, about not overwhelming hospitals. Now, it’s about reaching an undefined vaccination rate that the CDC has already said is unachievable. We have all sacrificed only to have the goalpost moved,” Anton said.

WHA is asking the public to sign a petition asking the governor to release a reopening plan.

KREM 2 has reached out to the governor's office for a statement and is waiting to hear back.

Inslee announced a two-week pause to the state’s “Healthy Washington” reopening plan Tuesday morning. The pause means all counties will remain in their current phase of reopening.

The state will evaluate COVID-19 data at the end of the two-week pause.

Inslee said he made the decision after consulting with the state Department of Health (DOH) because “we are in a constantly evolving situation, unlike any other during the pandemic.”

While Washington is in a fourth COVID-19 wave, the most recent data from the DOH shows a plateau in virus activity in the state. Inslee said the fourth wave has also been less severe, with case counts and deaths not increasing like previous waves.

Inslee said it’s possible there could be a more substantial reopening this summer if COVID-19 vaccination rates continue to increase. Everyone age 16 and older are currently eligible to receive the vaccine.