'He should listen to leaders on the ground': McMorris Rodgers responds to denial of Spokane reopening plan

Washington Secretary of Health John Wiesman denied the request because the criteria for larger counties to reopen sooner has not yet been established. 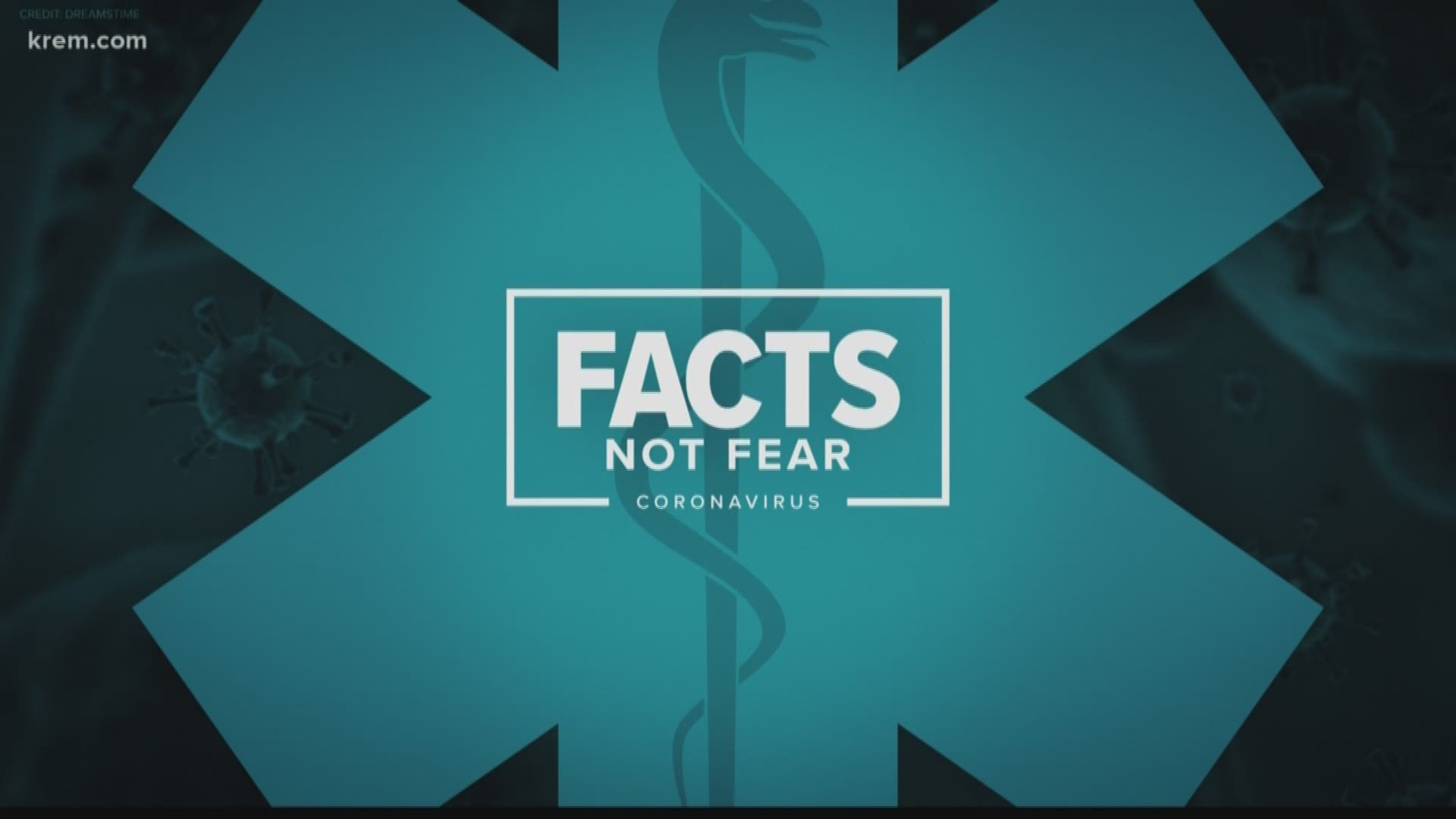 SPOKANE, Wash. — Congresswoman Cathy McMorris Rodgers, who represents eastern Washington, is responding to the denial of a request from Spokane County move into Phase 2 of reopening before the state.

"He should listen to leaders on the ground—after all that’s why counties exist. We trusted his ‘Stay Home, Stay Healthy’ order to flatten the curve in Eastern Washington. Now, it’s time for him to trust us so we can start to reverse the hardship, fear, anxiety, and loss. Let’s trust the science and work together to safely reopen Spokane," the statement continues.

McMorris Rodgers also appeared on Fox News' America's Newsroom on Friday morning, where she spoke about the need to reopen counties and get people back to work.

“Spokane County, the largest county in my district, is united around a plan with the public health officers, with the leadership in Spokane County, and yet our governor is saying no," McMorris Rodgers said on the program.

“My district borders Idaho. We’ve had a very different experience," she added later. "We need to go county by county, region by region, and make smart decisions where it’s appropriate to open up.”

In a meeting on Monday afternoon, the local Board of Health approved a request to state leaders for moving Spokane County into Phase 2 of reopening. The decision was also approved by Spokane County commissioners.

Washington Secretary of Health John Wiesman denied the request this week because the criteria for larger counties to reopen sooner has not yet been established.

Right now, only counties with a population of less than 75,000 and no new cases of COVID-19 in the last three weeks may apply for a variance from the state. But some larger counties, including Spokane, are unable to meet this metric, leaders say.

Local leaders, including Spokane Mayor Woodward, expressed disappointment and frustration about the state's decision, but they are not giving up hope.

“I am taking this as not a no. This is not yet," Mayor Woodward said during a press conference on Thursday.

RELATED: 'It gets the ball rolling': Why Spokane applied for a waiver it's not eligible for right now

Spokane County Sheriff Ozzie Knezovich said he expects that the state will release guidance for larger counties by next week.

Woodward echoed his comments, saying she is "very optimistic" that local leaders will hear from the governor soon about criteria for Spokane County to move into Phase 2.

“We’ll continue. We’re not going to sit in a corner. We’ll continue to advocate for our businesses, our community, our workers," she said.

Spokane Valley Mayor Ben Wick acknowledged that the threat of coronavirus remains for the local community while emphasizing the need for residents to return to work. He specifically touched on 500-plus people who have been laid off by the YMCA and Tomato Street closing its downtown Spokane location.

Wick said he believes the county continues to have a "strong case" for a faster reopening, despite the initial denial.

Washington state leaders have already approved applications from eight smaller counties to move to Phase 2 of Gov. Jay Inslee's reopening plan before the rest of the state.

RELATED: More Washington counties can move to second phase of reopening before state

Counties applying for a variance need support from the local health officer, the local board of health, local hospitals, and the county commissioner or council.

A spokesperson for Providence Health Care said on Monday that the company has attested to Lutz that it has adequate bed capacity and personal protective equipment to keep workers safe.

Phase 2 could begin statewide on June 1. It will allow more outdoor recreation, such as camping, and small group gatherings or five people or less.

Barbershops and salons can also reopen, along with restaurants at less than 50% capacity and tables of five people or less. Pet services, including grooming, could resume.

Some professional services can also resume, although teleworking will still be encouraged.

RELATED: Washington restaurants reopening in Phase 2 must follow these rules