Washington State Department of Health's posting came after hospitals in Bellevue and Everett reached out to donors to get on vaccine contact lists. 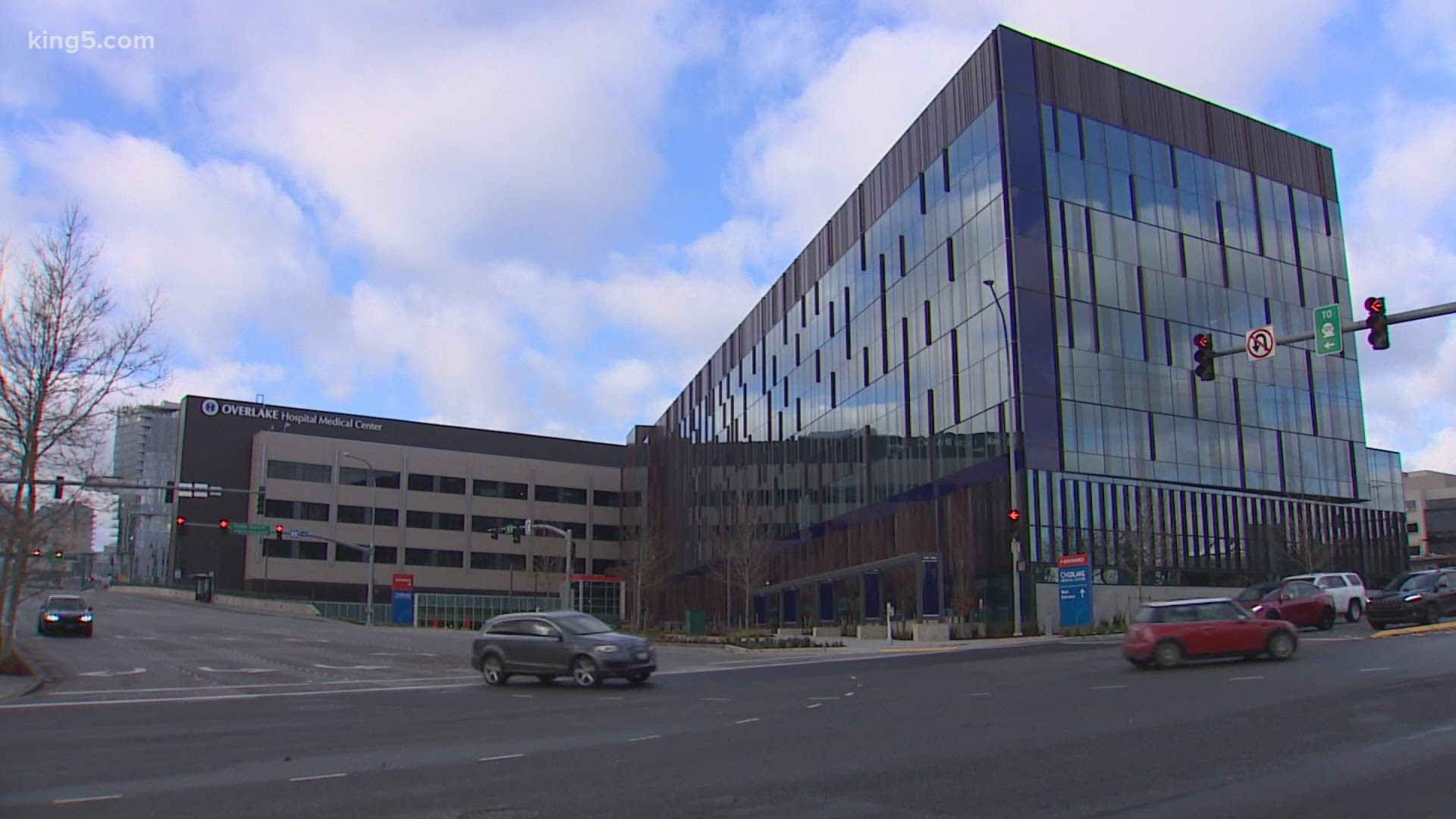 State health officials on Saturday issued a public statement, warning hospitals that offer "invitation-only" opportunities to get COVID-19 shots would be at risk of getting their vaccine supply cut off.

"Plainly said, this kind of practice is inequitable, wrong, and must stop immediately. Facilities or organizations found to engage in this practice risk not receiving additional shipments of vaccines," the Washington State Department of Health posted on Facebook Saturday morning.

The agency followed up Monday with a warning letter to hospitals.

The posting did not name any hospitals, but it came after reports that Providence Medical Center in Everett and Overlake Medical Center in Bellevue both reached out to donors to get on contact lists, just in case there were extra doses of the vaccine at risk of not getting used.

In the meantime, members of the general public who fall into the eligible categories have reported not being able to get appointments for the limited number of shots available.

Both Providence and Overlake said they would find other ways to distribute the vaccines after the invitations became known to the public.

"We've heard also of friends and family events at pharmacies, or clinics saying you can only get the vaccine if you're a patient," said association CEO Cassie Sauer. "we don't support any of those special access programs."

Other groups, including the Tulalip Tribes and UW and Swedish Hospitals, held emergency vaccine clinics after unexpected freezer failures that put the doses at risk. In both instances, the organizations said no doses were lost.

Gov. Jay Inslee last week had harsh criticism for organizations that prioritized donors, though he stopped short of saying what, if any, consequences might be.

"We need to get everybody a fair shot at the vaccine. If that’s what was happening, it simply wasn’t acceptable. We need fairness from the system and we have to maintain public credibility in the system,” he said at a press conference.

The state Department of Health said hospitals initially were given priority for the limited number of vaccines, in order to quickly inoculate frontline medical workers who are at most risk of coming into contact with coronavirus patients.

But as the state health officials have broadened the eligibility for the vaccine, a greater proportion of allocations will be given to pharmacies, community clinics, mass vaccination sites and other ways that are "culturally responsive and accessible."

"Since COVID-19 vaccine planning began, equity has been the primary focus of the state’s distribution effort, and to see such cavalier disregard for allocation strategy that prioritizes the most at-risk and disproportionately impacted populations is unacceptable," the Department of Health stated.

However, supplies continue to be limited. The state received 107,000 first-dose allocations for next week. There were more than 358,000 requests for first doses. 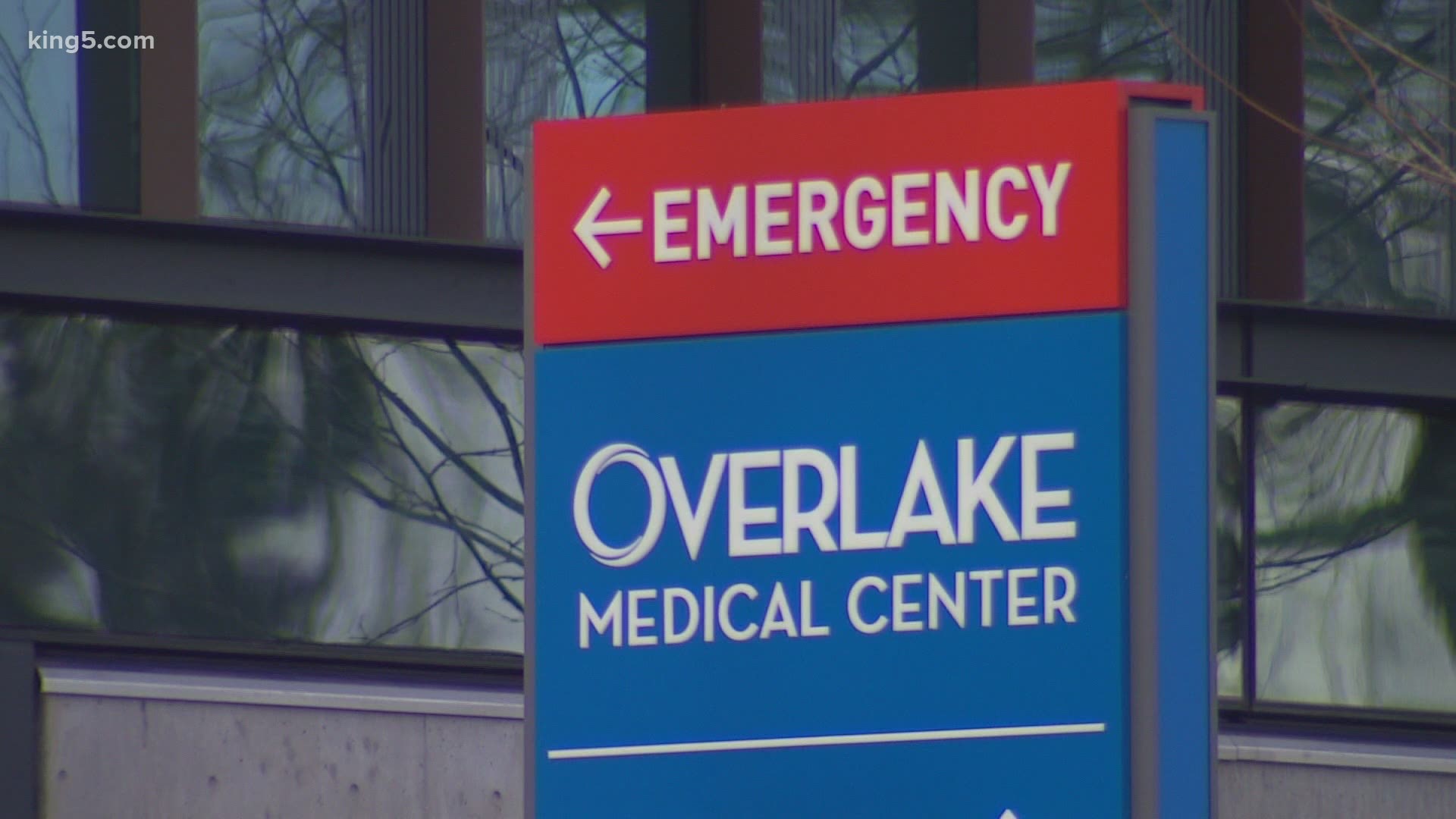