The union representing Washington educators says teachers should feel protected from COVID-19 before heading back into the classroom. 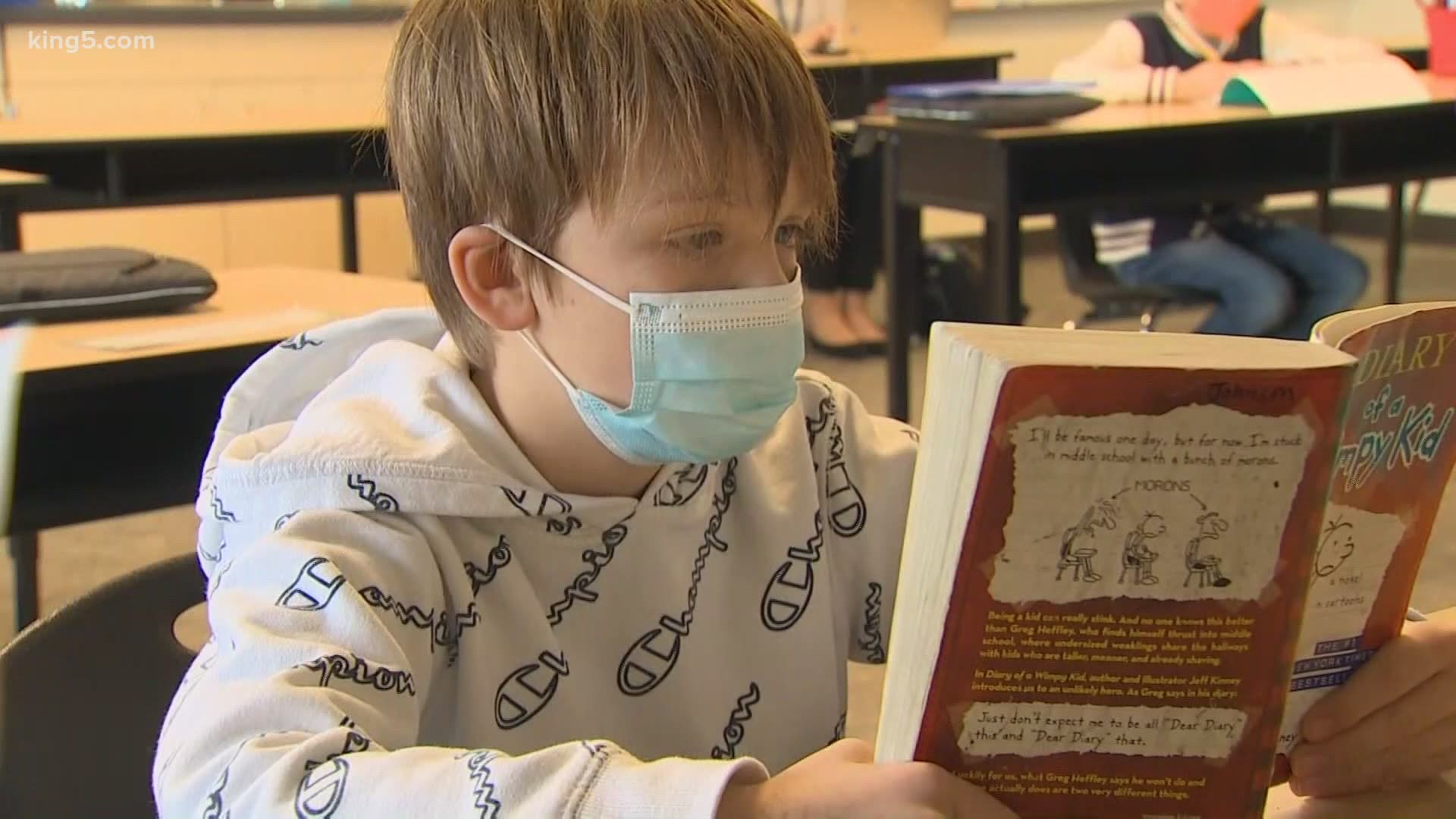 Should Washington prioritize vaccinating teachers for COVID-19? It’s an effort Larry Delaney, president of the Washington Education Association (WEA), says the teachers union’s been advocating for.

“If the priority is to reopen schools and ensure that the schools are as safe as possible, then I think certainly the same priority needs to be given to prioritizing educators for the vaccine,” Delaney said.

In Oregon, Gov. Kate Brown stands by her decision to prioritize vaccinating teachers ahead of others so schools can reopen faster.

“Ask any parent or any grandparent or great aunt or great uncle – distance learning is taking a real toll on our kids,” she said. “Our kids are suffering from anxiety and depression. They need to see the inside of a classroom before the school year gets out.”

On Wednesday, the Centers for Disease Control and Prevention (CDC) announced teachers don’t need to be vaccinated for schools to be reopened. Delaney said he didn’t have much of an opinion on it at this time.

“A couple of things that jumped out from the announcement that I saw earlier today where the words ‘appeared’ and ‘suggest,’” he said. “And appeared and suggest don't necessarily instill confidence.” 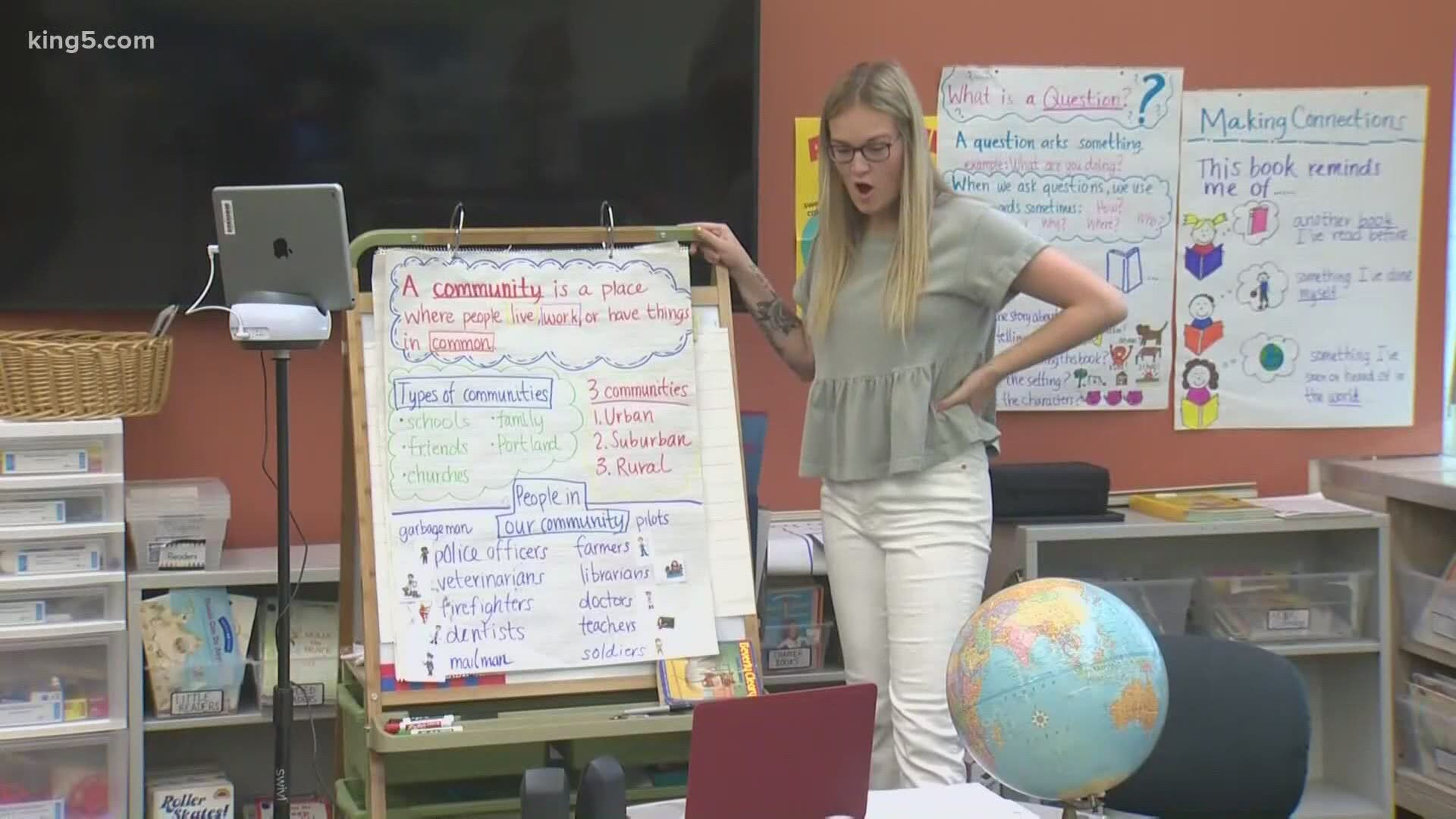 Delaney says they aren’t asking for teachers to be vaccinated ahead of seniors or first responders, but educators should be able to feel protected before coming back to a classroom.

Gov. Jay Inslee recently praised Pierce County schools for their handling of in-person learning, and in a letter to Delaney and the WEA, said data shows low transmission rates with in -person learning. He says it is important to make decisions about what they know now and not back then.

“The governor certainly has been pushing very publicly for a return to in-person teaching and learning,” Delaney said. “But along with that, we're disappointed that he's not pushing as strongly for having those same educators, who are going to be back in person, allowing them access to the vaccine. We just don't see that you can have one without the other, and he would like it that way. We strongly disagree.”