The University of Washington employee was among the first in the world to be vaccinated and get a booster shot. 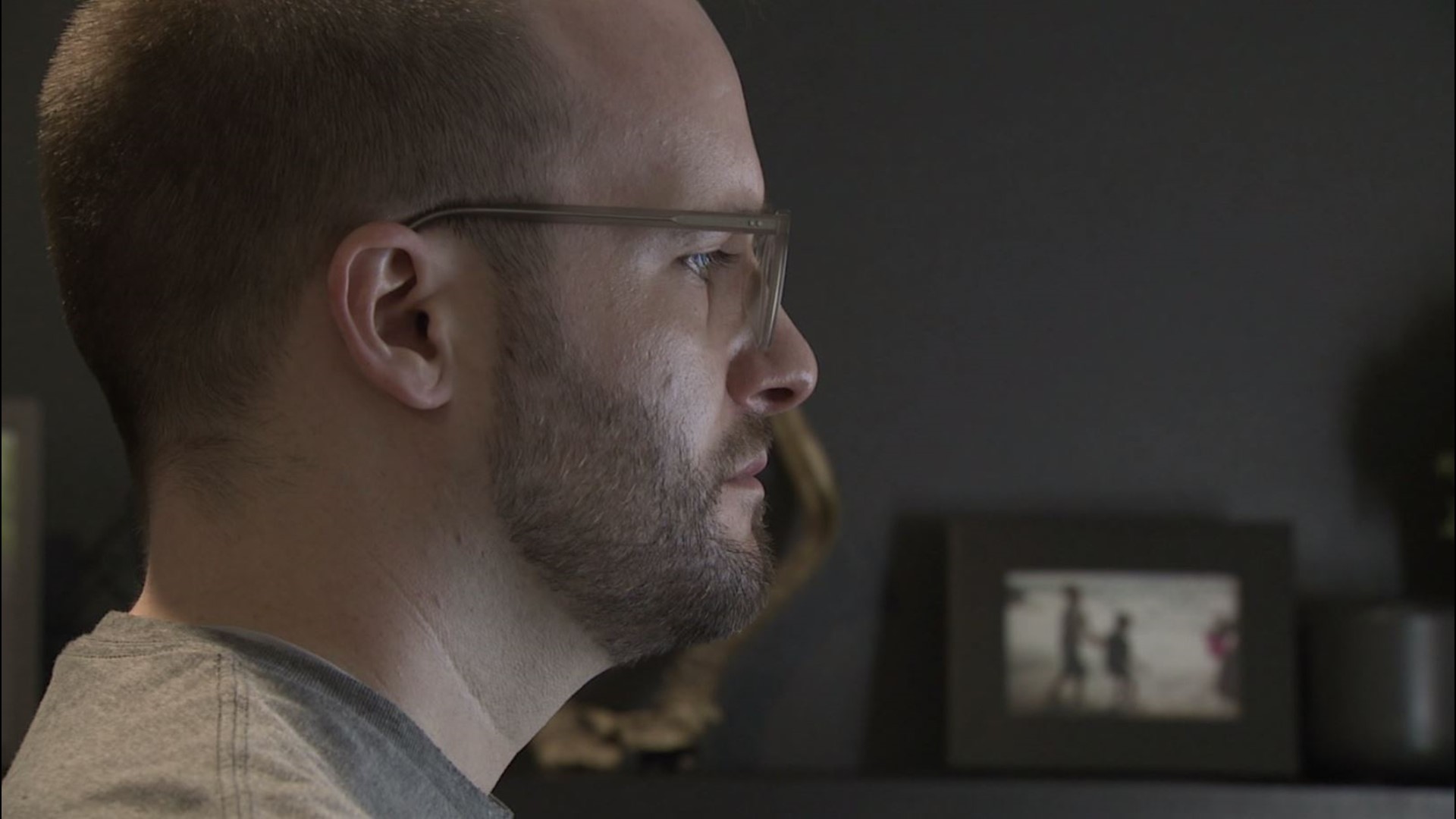 SEATTLE — A Seattle man who was part of the original clinical trials for a COVID-19 vaccine has received his third dose – a booster shot.

Seattle's Ian Haydon received his first dose of the COVID-19 vaccine in April 2020.

"For me, it was a very simple decision," said Haydon.

Haydon was one of the first people in the world vaccinated against the virus, as a volunteer patient in a Moderna Phase 1 clinical trial.

"The opportunity was there, and it seemed like the right thing to do," he said.

Just a few weeks into the pandemic, with the curve far from flattened and 15,000 Americans already dead, Haydon and the researchers around him knew the stakes were high.

One of the study's nurses was nearly overcome with emotion.

"While she was preparing the syringes as part of the trial, there were times that she teared up because she realized the significance of this vaccine and she was hoping that it would work," said Haydon.

His second dose was a doozy.

"I had a pretty high fever," he said. "I was pretty nauseous for a day. I ended up throwing up."

Little did Haydon know he had been in the high-dose group of volunteers. Because of his and other participants' experiences, the dosage sizes were lowered.

"Which seems to give all the beneficial results in the immune system without such intense side effects," he said.

In other words, the trial worked just as it was intended to.

As a science communicator for the University of Washington, Haydon was well-equipped to tell his story, and the media came calling. He made appearances on cable news networks and in the pages of "The New York Times." Other than that, his last year was a lot like everyone else's.

"By the time we learned that the vaccines do work, it had already been more than six months since I got vaccinated, and so at that point, we didn't know if the vaccines lasted six months," explained Haydon. "So, at no point in 2020 did I know for sure that I was protected."

Recently, the vaccine team followed up with Haydon, giving him one of the world's first COVID-19 booster shots.

"We don't even know if boosters are going to be needed," he said.

If they are needed, we'll know they're safe, thanks to people like Haydon.

"I got an untested vaccine so that millions of other people don't have to," said Haydon. "We just got really lucky in terms of the vaccine technology being ready, the scientists being ready. There was research funding available to really make this happen at an incredible rate. We've never seen anything like this before."