Even if Idaho's stay-home order is lifted, businesses in Boundary County would still be without Canadian customers, as the border closure was extended 30 days. 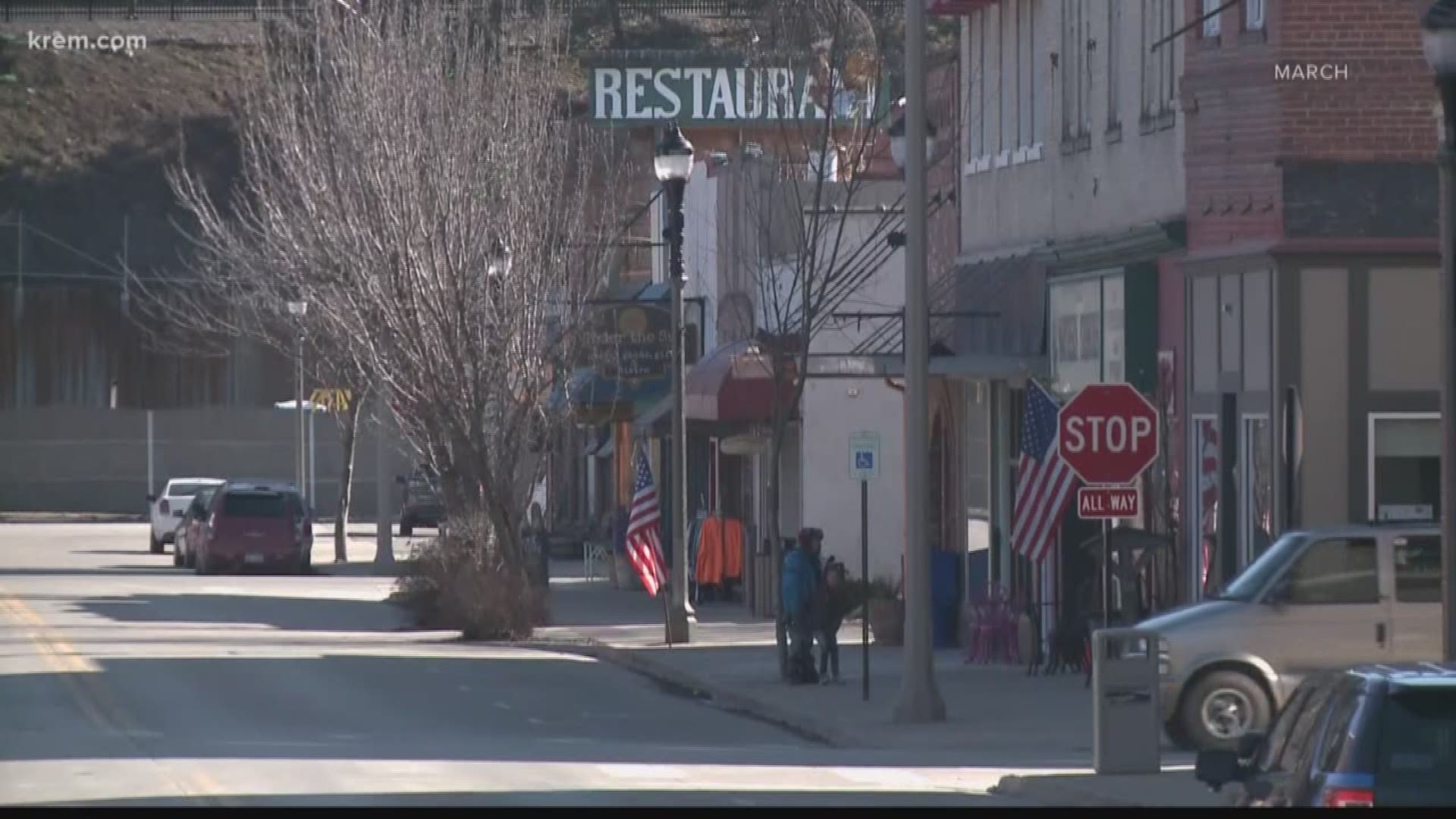 BOUNDARY COUNTY, Idaho — The United States - Canada border will remain closed until at least late May amid the novel coronavirus pandemic, and some businesses in Boundary County are fearful they won't be able to rebound.

Jake's Landing owner Lars Jacobson said his convenience store is on the verge of shutting down.

"We're in a serious situation, there's no doubt. Our business is on the verge of collapse," Jacobson said.

The store is located just a stone's throw from the Canadian border, and Canadians travel to the store to buy cheaper goods and to pick up packages.

But one month in to the closure, Jacobson said he's the only one left in his store.

"We aren't making a living right now. We're in a negative situation. We've had to lay off all the employees," Jacobson said.

Jake's Landing isn't the only business feeling the effects of the closure.

He said the border closure added to the pain of the coronavirus pandemic for businesses, restaurants and grocery stores in the county.

"They also have about 30 percent of their clientele from Canada. We're not seeing any Canadian traffic coming through town," Weed said.

Even if Idaho's stay-home order is lifted in the coming weeks, businesses in Boundary County would still be without these customers, as the border closure was extended for another 30 days last weekend.

"Those clientele are just not here. The customers are gone," Weed said.

One place where the temporary absence of this clientele has been very apparent is the Kootenai River Inn and Casino. Normally during this time of year, about half of its customers are from Canada.

"We're just looking forward to the day where everything returns to normal and our businesses can get back to normal revenue," Weed said.

Jake's Landing is also looking forward to returning to normalcy at some point. The business instructed their laid-off employees to apply for unemployment, and Jacobson said there's nothing else he can do until the border is open again.

"We're literally at the mercy of the border. My family and I are just waiting and hoping," he said.